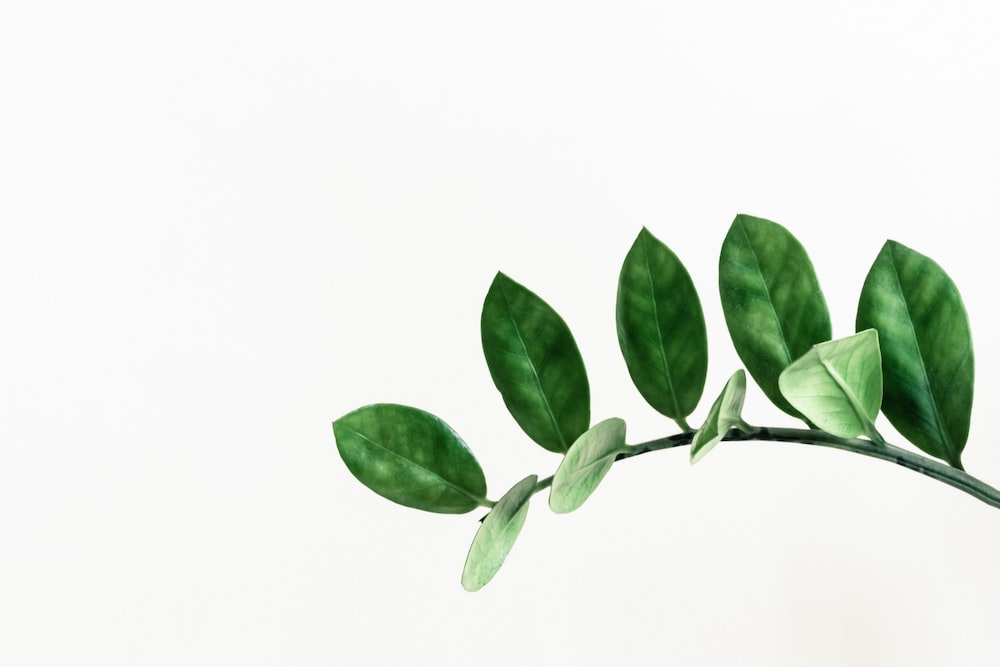 HAT is more important, the Word of God or the tradition of man? For conservative Christians, this seems rather straight forward and easy. But our actions might show otherwise.

â€œYou have a fine way of rejecting the commandment of God in order to establish your tradition,” Jesus told religious leaders as recorded in the seventh chapter of Mark’s gospel. In this passage Jesus was rebuking them for saying they believe one thing â€” the command to honor mother and Father â€” and then doing the opposite. Jesus told them it was just one among many examples of ways they were “making void the Word of God” (Mark 7:13).

I thought of this passage recently after a conversation with a colleague about some evangelical controversy or another. He shared an insight with me that I found really helpful. He said Christian movements face the slow and subtle challenge of seeing their ministry policies or statements on equal ground with Scripture. With every nuance, each rebuttal, any attack, the problem spreads further and further. Their own words and explanations and niche interpretations become the standard for orthodoxy.

I loved my friend’s example. He likened the Bible to the base of a tree. Christian organizations can and should rightly ground their beliefs on the Word of God. But over time it’s easy for them to branch out and extend the authority of Scripture to each new limb making even debated interpretations and personal application of equal importance.

Time and seeming necessity begin to blur the lines between the Word of God and the growing tradition. In time people can end up defending their own views more than what’s clearly required in the Bible. The end result is an inability to see a distinction, a blindness to what is truly from God and what is man made. Instead of focusing on the divine source, Scripture, it can be easy to exalt the branches and even prioritize “the sacred leaf.”