Why I’m Thankful for Russell Moore 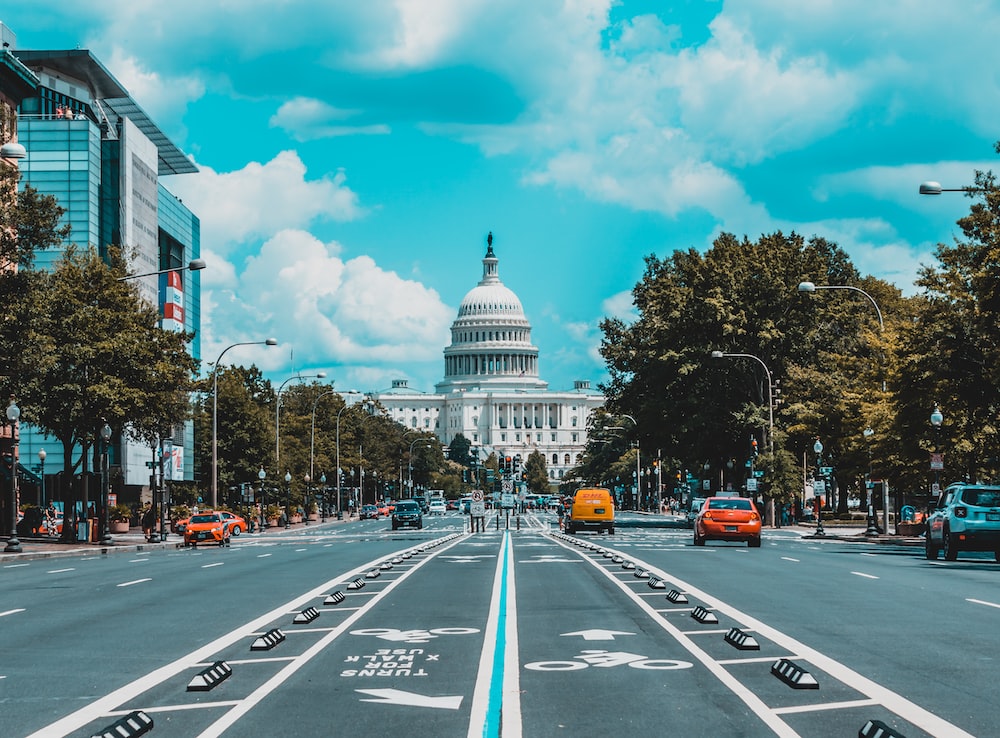 Like many others, I shared an article by Dr. Russell Moore this last week. Moore is the president of the Ethics and Religious Liberty Commission, and for full disclosure, I’m a research fellow at the ERLC. A more important disclosure, Moore is a longtime mentor and friend.

My first theology course in grad school was his first too, not as a student but as a professor. He wasn’t Dr. Moore then, he was Professor Moore. Though in England that wouldn’t be a lesser title, in North America it is the way you honor an instructor who has yet to earn their doctorate. His class opened my eyes to critical thinking that is informed by the Bible and the rich history of the Christian Church. It was a landmark class in my academic journey.

Little did I know I would have the opportunity to work for Dr. Moore just a few years later. I’ve always known him to be a man of character, honor, civility, vision, and courage. He’s not afraid to confront sensitive issues head on, but he’s not a rabble-rouser. He has the mental fortitude to dominate and even embarrass an interlocutor, but that’s not his style. He will speak up when that’s what faithfulness requires, but he will do it in love with sensitivity to how the message will be heard by both believers and unbelievers alike, at times with intent to comfort and at times to challenge.

I’ve been to Washington DC two times in my life and both occasions involved Dr. Moore. The first time was when I had the opportunity to travel with him when he was testifying before the finance committee of the Senate. While he spoke, the back of my head made a cameo appearance on CSPAN. It was my fifteen minutes of fame.

Dr. Moore gave me a walking tour of the capital city and I literally blew out the gel pack in my dress shoes. I’m not sure why they had gel packs, but it expired due to our ferocious pace. My second trip to D.C. was when my wife April and I flew there to be a part of Moore’s inauguration as president of the ERLC. There was a remarkable number of leadersâ€”political, academic, and ministerialâ€”who all know, love, and support Moore, who spoke at his ceremony. It was a great day.

This is a job that Russell Moore seems born to do. He was custom made for it. It’s hard to imagine anyone better suited for his role.

That narrative makes his recent article all the more powerful. In it, Moore took a stand on issues so many in his denomination are unwilling to take. In a denomination with leaders who often seem captivated by proximity to power, Moore spoke against power at the highest level. He knows the stakes. Influential pastors in the Southern Baptist Convention have warned him before in various and sundry ways. He spoke his conscience knowing it could cost him his job.

He spoke what he believed needed to be said even though it wasn’t popular and even though it will make his life difficult in a lot of ways. I love that. I agree with what he had to say, but that’s not my point here. Even those who disagree with Moore would do well to learn from his convictional leadership and his courageous voice. This is what it looks like to live out what you believe even if it’s costly.

If you feel the pull to compromise or silence your views to make influential people accept you, resist.

If you want to speak truth but fear it will cost you, speak.

Don’t waste your life trying to please the gatekeepers. Obey God. Listen to your conscience. Do good.

And if you want a good contemporary example of what that looks like, look to Russell Moore.