On Popes, Pokes, and Political Strokes 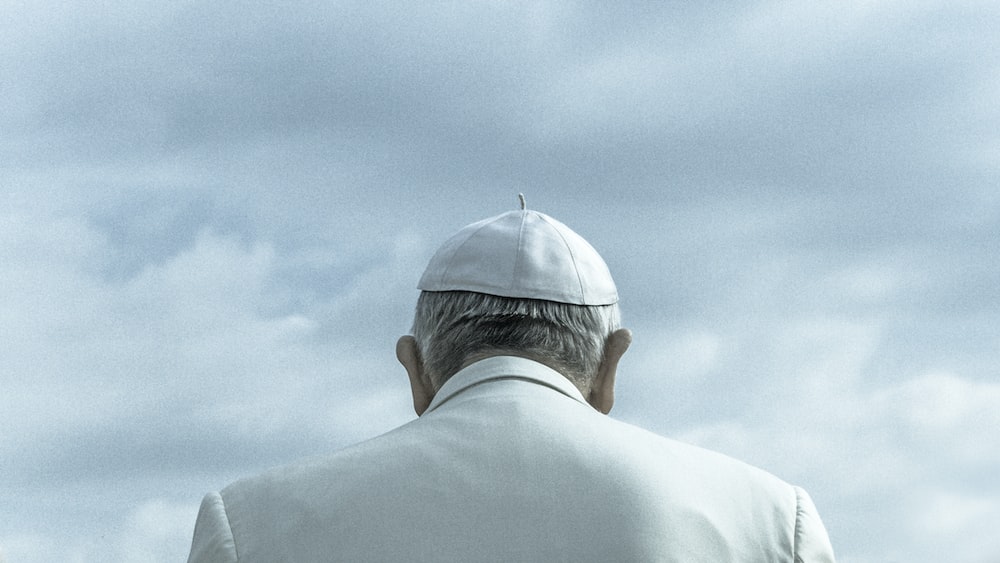 Last week Pope Francis addressed the governing body of the Catholic Church, called the Holy See. He spoke on a number of topics including immigration, global warming, the COVID pandemic, and concerns regarding cancel culture. His address sparked conversation across the news networks with some calling into question the relevance of the Catholic position.

In the main, most of what the Pope shared wasn’t controversial. When Pope Francis called Christians to love others and seek to serve them, he was merely summarizing the way of Jesus. In Pope Francis’s call for a universal recognition of our “sense of shared identity as a single human family,” he was building upon a biblical anthropology — a belief that humas are created in the image of God — which serves as a foundation for human dignity and equality. Yet the Pope did apply biblical themes to cultural issues which has fueled the news cycle for over a week now.

Many have highlighted a term the Pope spoke in English in his address which was otherwise spoken in Italian. That term was “cancel culture.” Here the Pope repeated another phrase used in earlier speeches, “ideological colonization.” He was referring to a mode of thinking he described as “invading many circles and public institutions.” This cancel culture, the Pope explained, “ends up cancelling all sense of identity, with the risk of silencing positions that defend a respectful and balanced understanding of various sensibilities.”

Some of have interpreted the Pope’s comments in light of recent debates within the European Union over the adoption of more inclusive language regarding Christmas. I found the Pope’s warning against the “hermeneutics of a particular time” to be timely. That term, hermeneutics, is related to how we interpret a text. We cannot, as the Pope said, reinterpret historical events based on our cultural moment. Instead, the Pope encouraged the cultivation of a charitable space for fit ideological diversity that doesn’t require compromise or caricature. The Pope described this as a “multilateral diplomacy” that is truly inclusive and doesn’t cancel but cherishes “differences and sensibilities that have historically marked various peoples.”

Some commentators have questioned the Pope’s viability as the leader of the Catholic Church to critique the cultural calls for inclusion. How can the Catholic Church say people need to be more accepting when the Church is so dogmatic in their own beliefs? some have asked. That’s a fair point. But the real message the Pope is getting at is a matter of dialogue, a term he used some thirteen times in his presentation. There should be true dialogue, he argued, not a forced monolithic mood that cancels every dissenting opinion.

While Christians may debate finer points of the Pope’s application of biblical values to cultural topics, there is a fundamental conviction upon which they should all agree. The way of Jesus is not one of prioritizing the self over others. It’s a path of self-denial and service. This applies to both the personal and the public domain. Modeling the life of Jesus relates to how we care for others in a time of pandemic, and applies to how we treat each other even when we disagree.