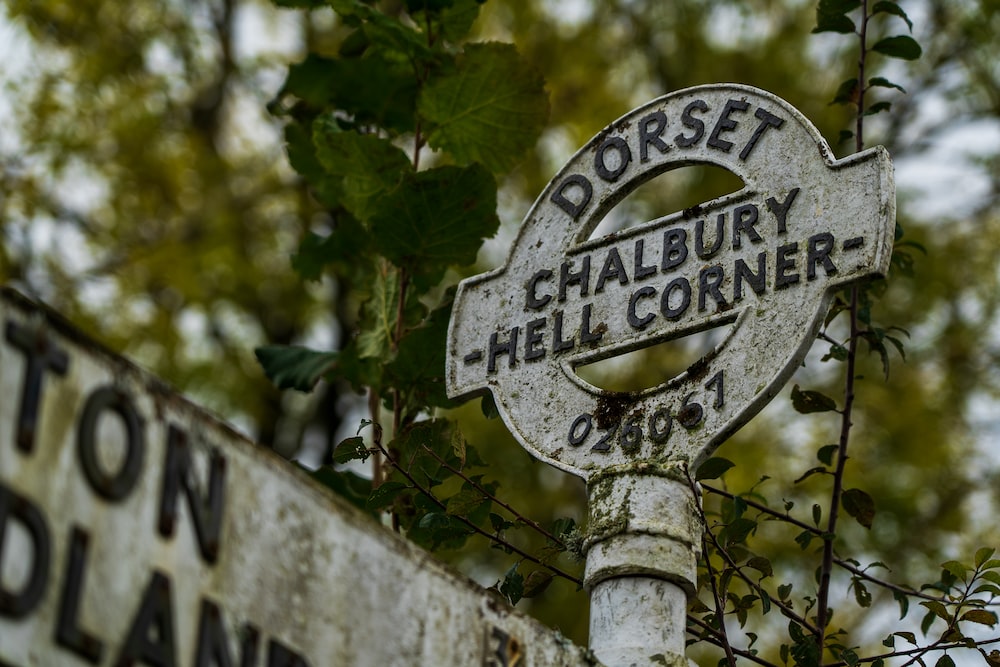 As this is the last week of classes, my attention is taken again to final words I want to leave with my students. For them it’s just the end of another semester. For me, as their professor, I see it as something more decisive. Since I mostly teach one course in our Bible minor, an introduction to theology, I likely won’t have them in class again. That shapes my last few lectures each semester.

It’s not uncommon that I give my students a challenge for their break, be it summer or winter. We always read the Psalms together so that is a perennial theme, I encourage them to continue this practice. Additionally, as we head to a long winter break, this year I suggested they all read C.S. Lewis’sÂ The Screwtape Letters.Â It’s cmposed of 31 letters and can be read in a month’s time simply by reading one letter per day.

My theology class ends with the doctrine of the fall (Genesis 3), so reading Screwtape does relate to what we’ve been studying. This morning, I went back to Lewis’s influential work of fictional correspondence and was reminded how timely and insightful it is. Here’s what Lewis has to say about the temptation to focus on our political convictions over “extreme devotion to the Enemy,” which, for a letter written from the senior demon Screwtape, is a reference to a believer’s love for God:

I had not forgotten my promise to consider whether we should make the patient an extreme patriot or an extreme pacifist. All extremes except extreme devotion to the Enemy, are to be encouraged . . . . Your best plan, in that case, would be to attempt a sudden, confused, emotional crisis from which he might emerge as an uneasy convert to patriotism. Such things can often be managed. But if he is the man I take him to be, try Pacifism. Whichever he adopts, your main task will be the same. Let him begin by treating the Patriotism or the Pacifism as a part of his religion. Then let him, under the influence of partisan spirit, come to regard it as the most important part. Then quietyly and gradually nurse him on to the stage at which the religion becomes merely the “cause”, in which Christianity is valued chiefly because of excellent arguments it can produce in favour of the British war-effort or of Pacifism. The attitude which you want to guard against is that in which temporal affairs are treated primarily as material for obedience. Once you have made the World an end, and faith a means, you have almost won your man, and it makes very little difference what kind of worldly end he is pursuing. Provided that meetings, pamphlets, policies, movements, causes, and crusades, matter more to him than prayers and sacraments and charity, he is oursâ€”and the more “religious” (on those terms) the more securely ours. I could show you a pretty cageful down here, Your affectionate uncle, Screwtape