Three Reasons I Believe in the Resurrection of Jesus 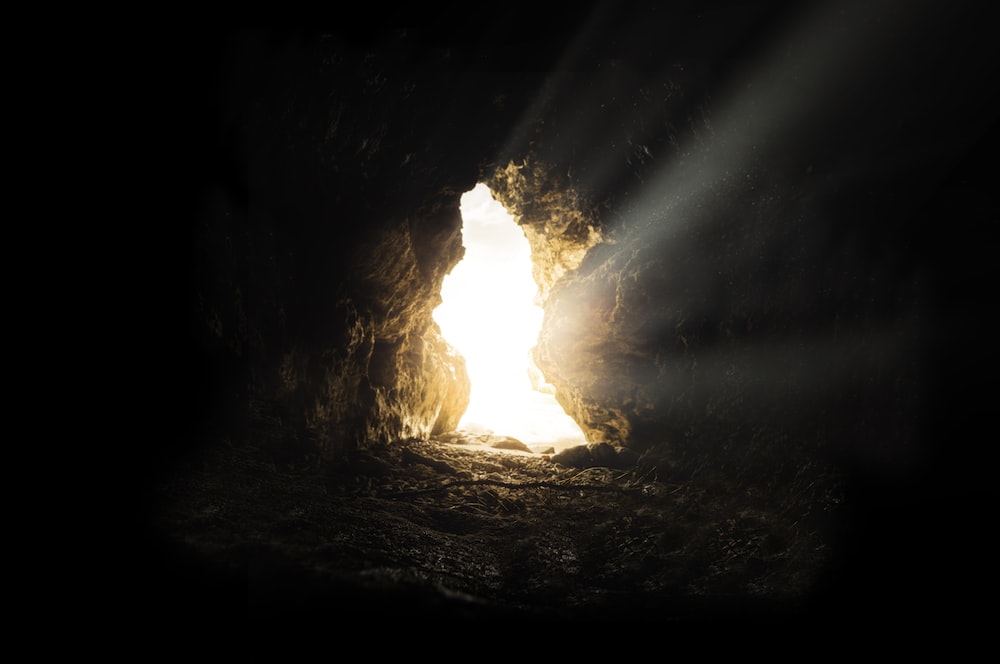 Some people take an interesting route to get in line behind Jesus. In his book The Rage Against Faith: How Atheism Led Me to Faith, Peter Hitchens, brother of famed atheist Christopher Hitchens, describes his journey to Christian belief. Like his brother, Peter became an atheist as a young man. But unlike Christopher, Peter came back to Christ.

Not long ago Peter was a part of a panel discussion at a large conference. An audience member asked, “What so called dangerous idea would have the potential to change the world for the better if implemented?” After another contributor responded saying his dangerous idea would be population control with mandatory abortions for pregnant women, Peter had a chance to chime in.

“The most dangerous idea in human history and philosophy remains the belief that Jesus Christ was the Son of God and rose from the dead. And that is the most dangerous idea you will ever encounter,” he said. When asked a follow up question, Peter responded, “[the resurrection of Jesus] alters the whole of human behavior and all our responsibility. It turns the universe from a meaningless chaos into a designed place in which there is justice and there is hope. Therefore, we all have a duty to discover the nature of that justice and work towards that hope. It alters us all. If we reject it, it alters us all as well. It is incredibly dangerous. That is why so many people turn against it.”

Tonight I have the incredible opportunity to talk to university students in Columbus, OH, for a CRU event on reasons I personally believe the resurrection. Here’s a summary of what I’ll be talking about:

First, I believe in the resurrection for historical reasons.

C.S. Lewis said that Christianity is either true, and thus really important, or false, and thus of no importance. Lewis argued the one thing Christianity simply could not be was moderately important. Lewis was responding in part to liberal theologians who thought it was sufficient for people to believe in a sort of spiritual resurrection in which Jesus arises in our hearts. Lewis thought such suggestions to be hogwash. If Jesus didn’t rise bodily in history, then Christianity is insignificant.

Some are surprised to know that there’s a massive amount of historical evidence for Jesus. Even Bart Erhmanâ€”the New York Times bestselling author who mostly publishes critiques of Christian Scriptureâ€”concedes the historical support for Jesus. In his book Did Jesus Exist: The Historical Argument for Jesus of Nazareth, Ehrman, who teaches at the University of North Carolina Chapel Hill, argues it is universally accepted by scholars of antiquity that Jesus was a Jewish teacher around the time the New Testament claims, that he had followers, and that he was crucified under the reign under Pontius Pilate when Tiberius was Emperor.

There’s so much consensus regarding basic historical facts about Jesus that many use what’s called “The minimal facts approach.” Given that it is well evidenced that Jesus’s tomb was found empty and that his followers believed they saw him after he died, the question becomes “what theory best accounts for these facts?”

Could Jesus have merely seemed dead on the cross and then woke up after being placed in the tomb? Could someone else have taken Jesus’s place on the cross, perhaps Judas or a secret twin brother? Could the post-death appearances be the result of shared hallucinations? Or is it possible that Jesus really rose from the dead?

Second, I believe in the resurrection for sociological reasons.

Christianity has made a massive contribution worldwide, and to western culture in particular. Belief in the resurrected Son of God has served as the convictional motivation for the founding of a multitude of non profits, orphanages, hospitals, homeless ministries, feeding centers, schools, and universities. Yet, many still think it is credible to argue that religious belief is toxic for society.

In a USA Today article, Tyler J. VanderWeele , professor of epidemiology at the Harvard University, and John Siniff, former editor at USA TODAY, argue that religion is a wonder drug that increases human flourishing. Andrew Simms, former president of the Royal College of Psychiatrists in the UK, makes the same point in his book Is Faith a Delusion? (and in this article). Simms points out that religious belief is correlated with an increase in basic categories of human well-being.

As a skeptic, author John Dickerson, set out to disprove the Christian faith. Yet his research forced him to conclude that Christianity is like a “keystone species,” which, when present, greatly benefits an ecosystem. Journalist Matthew Parris offers a similar perspective in his article for The Times, “As An Atheist, I Truly Believe Africa Needs God.” Parris says that you could tell a difference in the very faces of people you encounter whether or not an area had been worked by Christian missionaries.

Third, I believe in the resurrection for existential reasons.

Much like earlier quote from Peter Hitchens, I see the resurrection as reshaping the entirety of the human experience. None of us really live like we are the product of a cosmic accident, or that we have no real will or soul, or that there is no purpose to live for that is bigger than our own inventing. We live as if there is a design and a destiny to things, as if moral virtue, heroism, justice, and love are all real things. The resurrection makes sense of this kind of world in a way that a secular view simply cannot.

I love the story of author and radio personality Jennifer Fulwiller which she tells in her book Something Other Than God. Jennifer grew up as an atheist in a very secular household. But the birth of her first child forced her to reconsider her atheist assumptions. While holding her baby, she thought about the whole experience in atheistic categories. Her child was merely a random collection of atoms, her love for the baby, a chemical reaction in her brain mixed with evolutionary instincts to spread her genes. “That’s not true,” she thought to herself.

It was in the Christian view of reality that Jennifer discovered a world picture that was big enough for her and her family. It is a worldview that gives a foundation for a meaningful existence. It is a view of the cosmos, and our tiny place in it, filled with all our big hopes and dreams, that makes good sense in light of a Creator who visited a broken creation to make things new. That’s the dangerous idea of the resurrection, and I not only believe it, I love it.