Give Heaven Some Hell 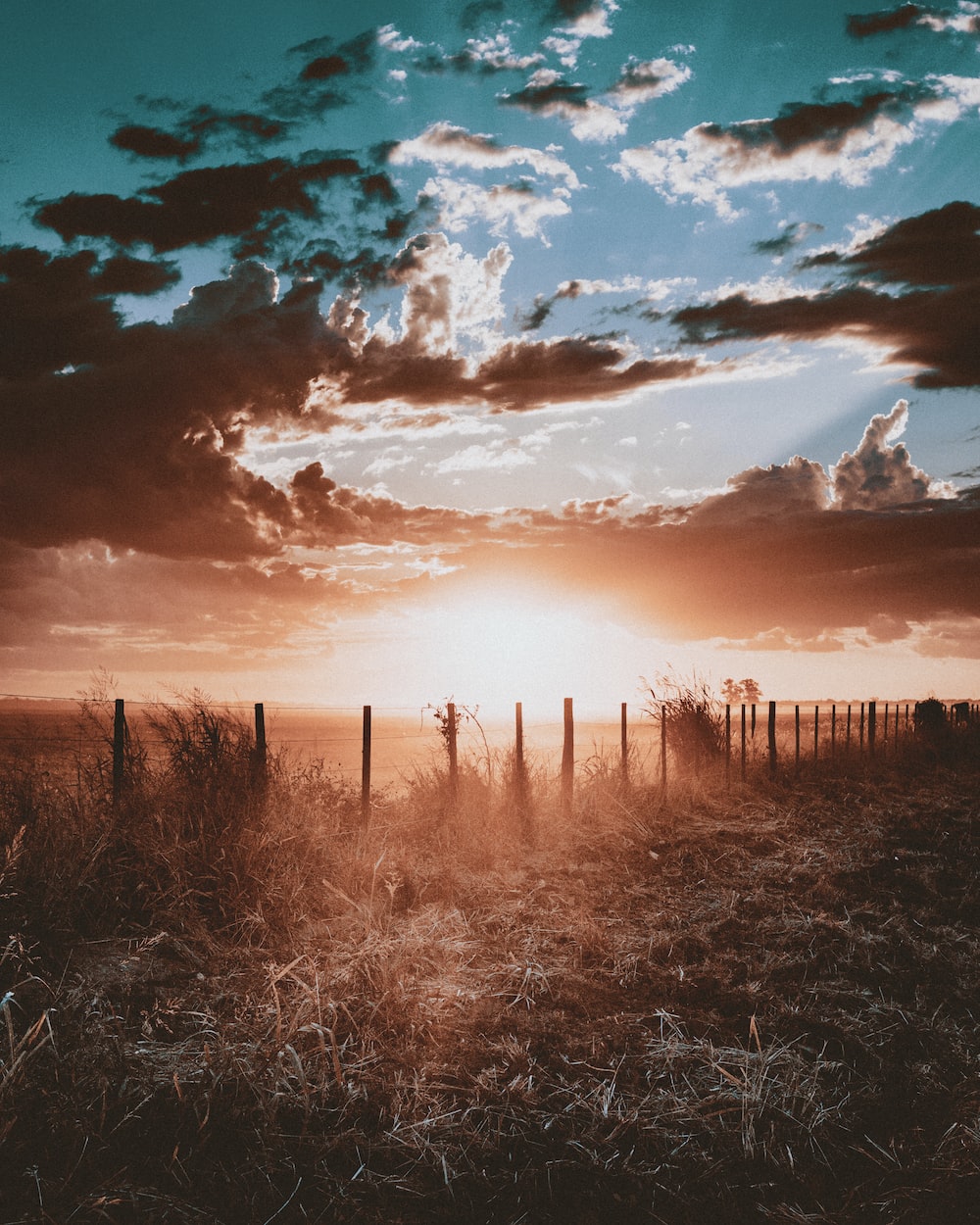 The song-writer turned singer, Michael Hardy, tells the story of a man saying goodbye to a good friend in his song “Give Heaven Some Hell.” He describes a packed funeral with a line outside of people waiting to say goodbye. “You had a wild side,” Hardy writes, “but you had amazing grace.”

The song illustrates themes familiar to anyone who grew up around cultural Christianity in America. The singer speaks with confidence that he will see his friend in heaven, since he was there when his friend raised his hand, walked the aisle, and prayed the prayer. The chorus expresses hope that his friend can make the most of heaven by doing things like hiding his beer:

I hope you hit those gold streets on two wheels
Hope your mansion in the sky’s got a ten-acre field
With some mud and some hubs you can lock in
Make some thunder, make ’em wonder how you got in
Hide your beer, hide your clear from the man upstairs
Crank it loud, hold it down till I get there
And when I do I hope you got some new stories to tell
Till then, give Heaven some hellÂ

The lyrics touch on a common fear about heaven, namely that it’s going to be boring. I get it. It sounds boring â€” at least the way I often heard it described. I want to offer a couple thoughts to help correct this misconception.

First, the Bible emphasizes a new creation, not some sort of cloudy, ethereal future existence. I think the best picture we have for what heaven will look like is Adam and Eve in the Garden before they disobeyed God. The Apostle Paul emphasizes that we will have real bodies, new ones in the new creation (2 Corinthians 5:2). And the Apostle John tells us God is going to welcome us with a massive feast (Revelation 19). The picture of heaven looks more like a party than a traditional religious service.

Second, the poets of the Old Testament looked to God’s presence as the ultimate source of joy. “In you presence,” David writes, “there is fullness of joy; At your right hand there are pleasures forevermore” (Psalm 16:11). We all know the experience of being so overwhelmed by an experience that we stop thinking of everything else. Gazing at the setting of the sun over a field of wheat, soaking in the dawn standing before the ocean with bare feet planted in wet sand, or enjoying the presence of a dear friend, all make other joys temporarily peripheral. Heaven isn’t going to be a playing harps in the clouds, but an experience of God’s presence, so great, so profound, so full of joy, that anything that might compete is in a league so far removed that it won’t even come to mind. We can only imagine.

We will get lost in in it. Or better yet, we will find what matters most, what we’ve always really longed for, the desire that lurks beneath and beyond every other desire, that for which we were made. As I said, I think the Garden of Eden pre-Genesis-three is a good picture of our future existence. I think the new creation will be more than the original creation before the fall, but it certainly won’t be less. Like Adam and Eve, we will have relationships and responsibilities. And we will have the overwhelming, constant, filling and fulfilling joy of obeying what Jesus described as the greatest command: loving God with mind, body, and soul.

No, we don’t need to give Heaven some Hell. We won’t need to hide our beer there like some paranoid teenager. There we will feast in the presence of the One True God. We will break bread and drink the wine of the new covenant with our Savior. It will be a joy so great it will fill every experience and every relationship with an everlasting joy that is full of glory.