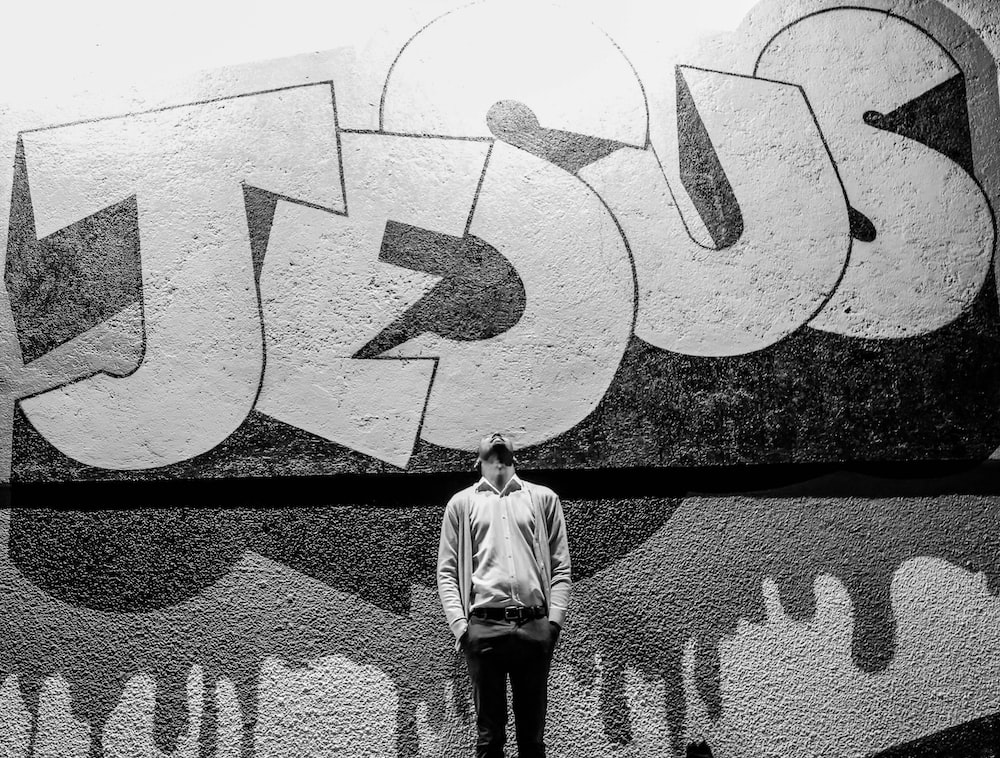 In a recent interview with Joe Rogan, the public intellectual and celebrity Jordan Peterson described an Old Testament story he believes points to Jesus. “This is weird. This is one of those impossibly weird stories . . . This is either insane or it’s true.” The Peterson family has faced a number of trials over the last few years, including Jordan’s wife being diagnosed with a kidney cancer, and Jordan, himself, facing a medical crisis. Some might explain away Jordan’s apparent openness to the Bible and Jesus as a result of such challenges, but don’t we all reexamine what matters most when facing uncertainty?

In another interview at the beginning of 2021, Peterson became emotional talking about Jesus. “It becomes something with a power that transcends your ability to resist,” he said.  In wrestling with his thoughts about Jesus he went on to make the following powerful statements, “I probably believe that. And I am amazed at my own belief and I don’t understand it . . . I still don’t know what to make of it, partly because it’s too terrifying a reality to fully believe. I don’t even know what would happen to you if you fully believed it.”

I’ve posted the video below. The entire thing is fascinating, but you might fast forward and start at the eighteen minute mark.