Starts With a Bang 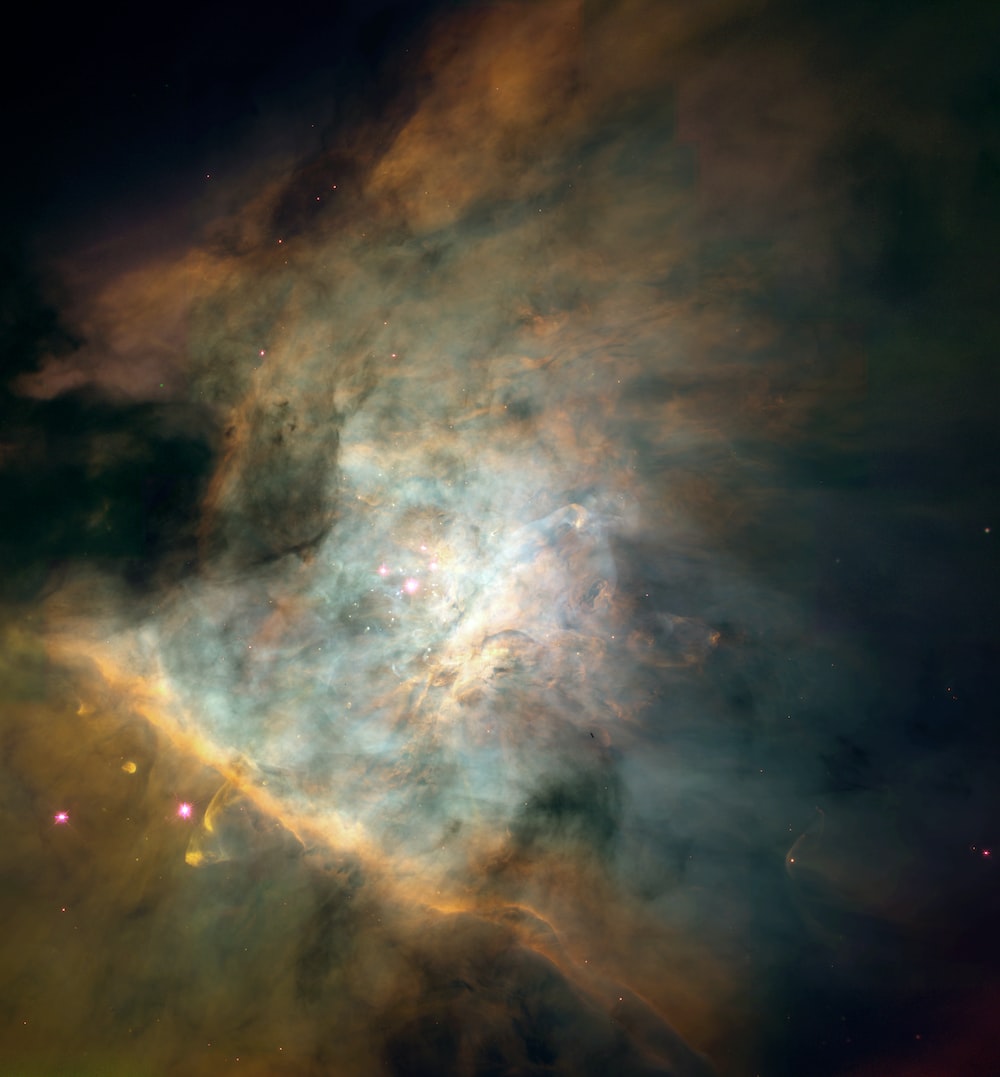 The website “The Big Think” offers ideas about the everything. I call them ideas because, though they are offered alongside of scientific insights, they are interpretations of the way a person see the world. That’s what we might call a worldview.

We must be cautious here not to assume we will ever encounter unbiased ideas. Such things are like Big Foot. A lot of people make claims of having unbiased ideas, or of seeing Big Foot, but there’s really no proof. No one has a view of the world that isn’t affected by their prior commitments. That means there aren’t really such things as “self-interpreting facts.” We tend to select and interpret facts, so called, in light of our broader commitments. Our theories are thus built upon certain assumptions about reality, assumptions we cannot prove.

On the Big Think website they have a channel called “Starts with a Bang.”  It focuses on issues related to the material universe. “For countless generations,” they write, “these were questions without resolutions. Now, for the first time in history, we have scientific answers.” The selected articles all relate to one of the following questions:

What is our universe made of?
How did it become the way it is today?
Where did everything come from?
What is the ultimate fate of the cosmos?

I agree with the famous scientist Johannes Kepler, scientific discoveries can be a bit like thinking God’s thoughts after Him. It’s kind of like taking the work of an artist, studying their style, and being able to say something about the method by which they produced their masterpiece. Understanding the painting doesn’t explain away the artist. Science may tell us something about how God created the world, and how the world operates, but it doesn’t explain away the Creator.

That’s why there is no intrinsic conflict with Christian faith and science. There is however often a conflict between biblical faith and contemporary scientific consensus. Take the question from the Big Think website for example, “What is the universe made of?” The Christian believes God made all things visible and invisible (Colossians 1).

Therefore, to answer that particular question requires a certain conviction about what all is in the universe. Does the universe contain non-visible realities? Before you rush to say no, think about the sorts of values you live for every day, things like truth, and goodness, and justice, and love, and peace. You can’t measure or see those values. Yet Christians believe God made them and they are real.

So, to answer the question you have to begin with certain assumptions about the world. Where you begin often sets the parameters for where you will end. It doesn’t really start with a bang: it starts with a worldview.