There’s No Crisis of Faith on Campus 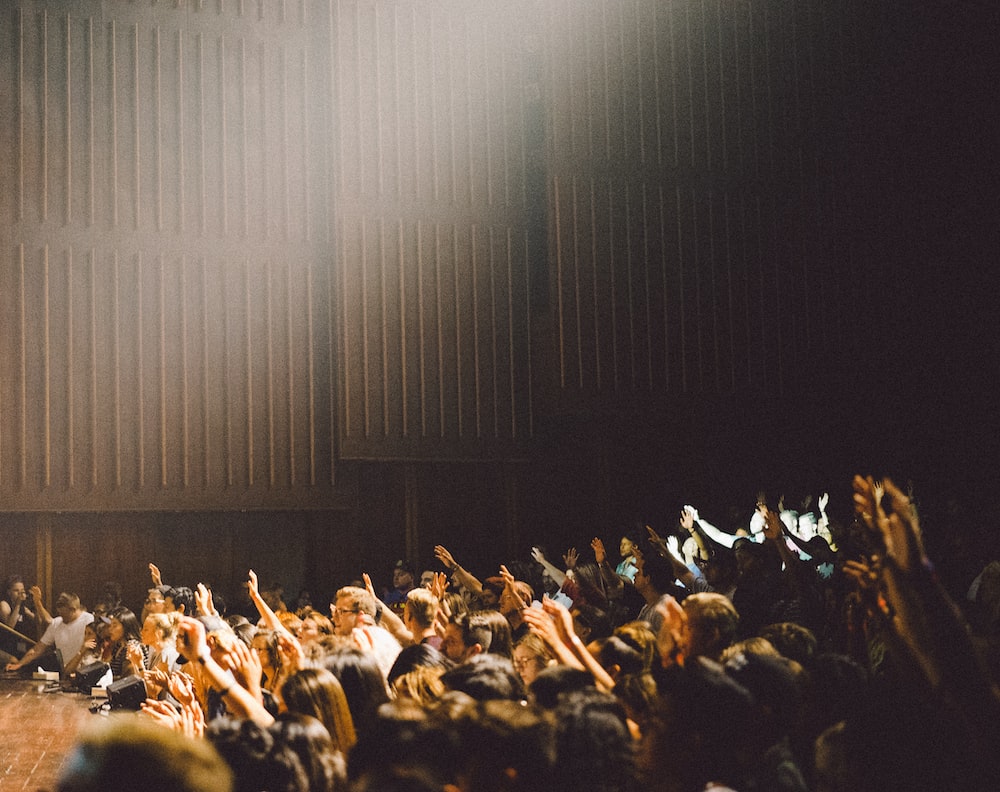 There’s no faith crisis brewing on the college campus, at least not the type depicted movies like “God’s Not Dead,” argues Ryan Burge in the Wall Street Journal. The notion that education is correlated with a loss of faith is false, Burge demonstrates. He uses twelve years of research from Harvard University to make his point.

“People with the least education,” he writes, “are the most likely to indicate that they have no religious affiliation.” I shared this with a colleague yesterday and he shrugged and suggested that perhaps part of this is a result of the really poor argumentation offered in some of the atheist bestsellers from a decade ago by authors like Richard Dawkins. My friend might be on to something.

In the article this sort of thing is referred to as the “inoculation effect.” When a person is presented with weak arguments, they are better prepared to defend their beliefs against stronger arguments in the future. Like with a vaccine, the person is better prepared to face future attacks:

“Similarly, challenging a young person to defend their beliefs in a supportive, open environment like college may leave them better prepared to hold firm their convictions later in life . . . . As a parent myself, I completely understand the tendency to shelter our children. But college comes at an ideal time in the life-cycle for young people to venture out and engage with people who don’t share their beliefs. Exposing teenagers to new ideas and new cultures is one of the most powerful things we can do for the next generation.”

In addition to serving on faculty at Eastern Illinois University, Burge is a pastor. As a professor, a pastor, and a parent, his insights are both helpful and encouraging. It’s a good reminder that the Christian need not fear the marketplace of ideas for themselves or their children. Encouraging students to know why they believe what they believe is crucial. As the saying goes, give your kids roots—then give them wings.