Not Caring is the Greater Pride 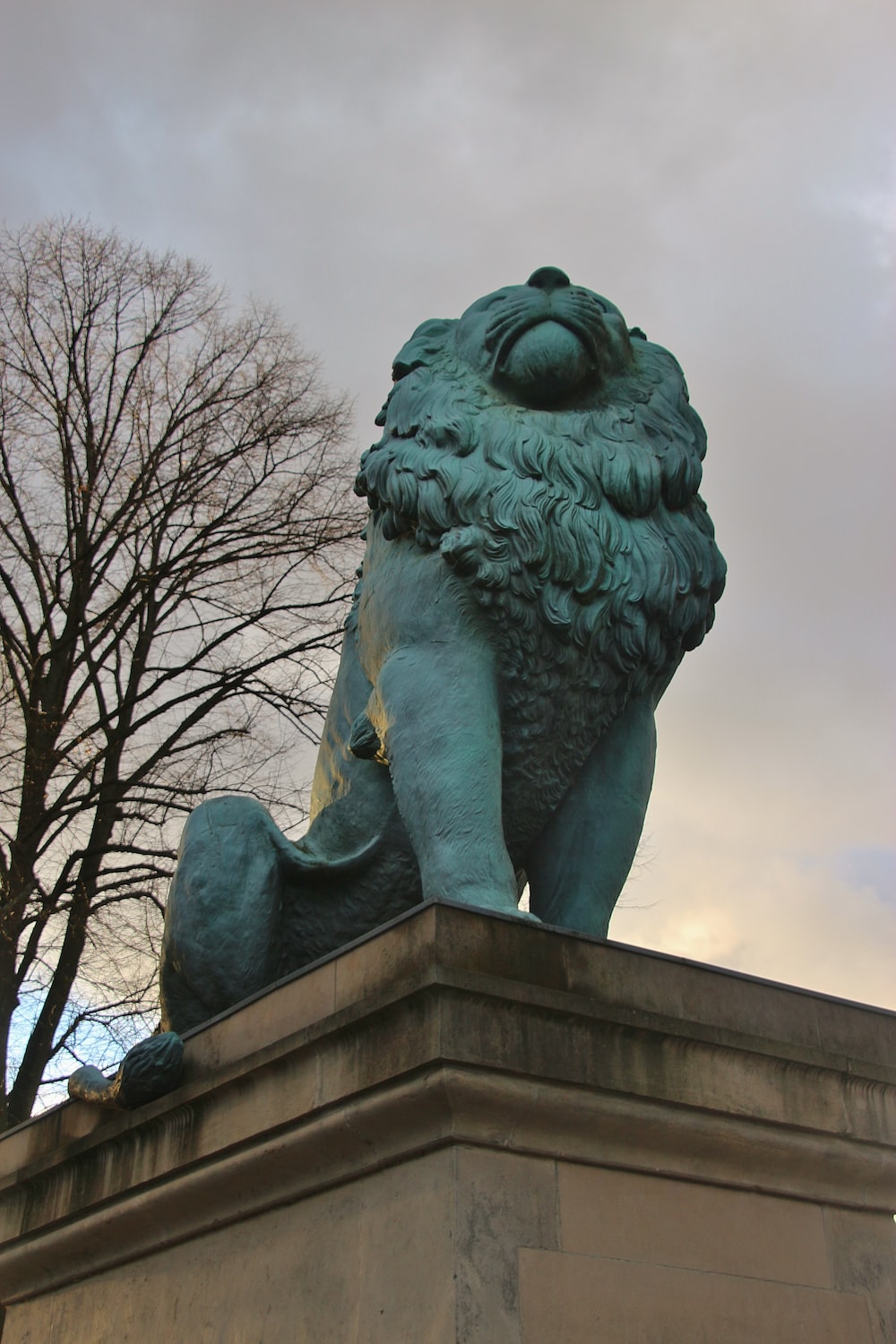 Like Chesterton, C.S. Lewis was greatly concerned with the problem of pride. He described it as “the great sin” in his influential book Mere Christianity. He called it the “complete anti-God state of mind.” As always, Lewis’s words are memorable and hard hitting. Here’s a few passages to consider:

On how to know if you are proud:

“In fact, if you want to find out how proud you are the easiest way is to ask yourself, ‘How much do I dislike it when other people snub me, or refuse to take any notice of me, or shove their oar in, or patronize me, or show off?’ The point is that each person’s pride is in competition with every one else’s pride. It is because I wanted to be the big noise at the party that I am so annoyed at someone else being the big noise. Two of a trade never agree. Now what you want to get clear it that Pride is essentially competitive – is competitive by its very nature – while the other vices are competitive only, so to speak, by accident. Pride gets no pleasure out of having something, only out of having more of it than the next man.”

On pride in religion:

“That raises a terrible question. How is it that people who are quite obviously eaten up with Pride can say they believe in God and appear to themselves very religious? I am afraid it means they are worshiping an imaginary God. They theoretically admit themselves to be nothing in the presence of this phantom God, but are really all the time imagining how He approves of them and thinks them far better than ordinary people: that is, they pay a pennyworth of imaginary humility to Him and get out of it a pound’s worth of Pride towards their fellow-men.”

On not caring what others think:

“When you delight wholly in yourself and do not care about the praise at all, you have reached the bottom. That is why vanity, though it is the sort of Pride which shows most on the surface, is really the least bad and most pardonable sort. The vain person wants praise, applause, admiration, too much and is always angling for it. It is a fault, but a child-like and even (in an odd way) a humble fault. It shows that you are not yet completely contented with your own admiration. You value other people enough to want them to look at you. You are, in fact, still human. The real black, diabolical Pride, comes when you look down on others so much that you do not care what they think of you.”

Lewis said a proud man is always looking down on people, and therefore has no time to look up and see God. He described pride as a cancer rotting away the vitality of our spiritual lives. The first step to beating it, Lewis said, is to admit it is for us a problem. That is something the proud can never do. May we all find the grace to admit our struggle with this pernicious vice.