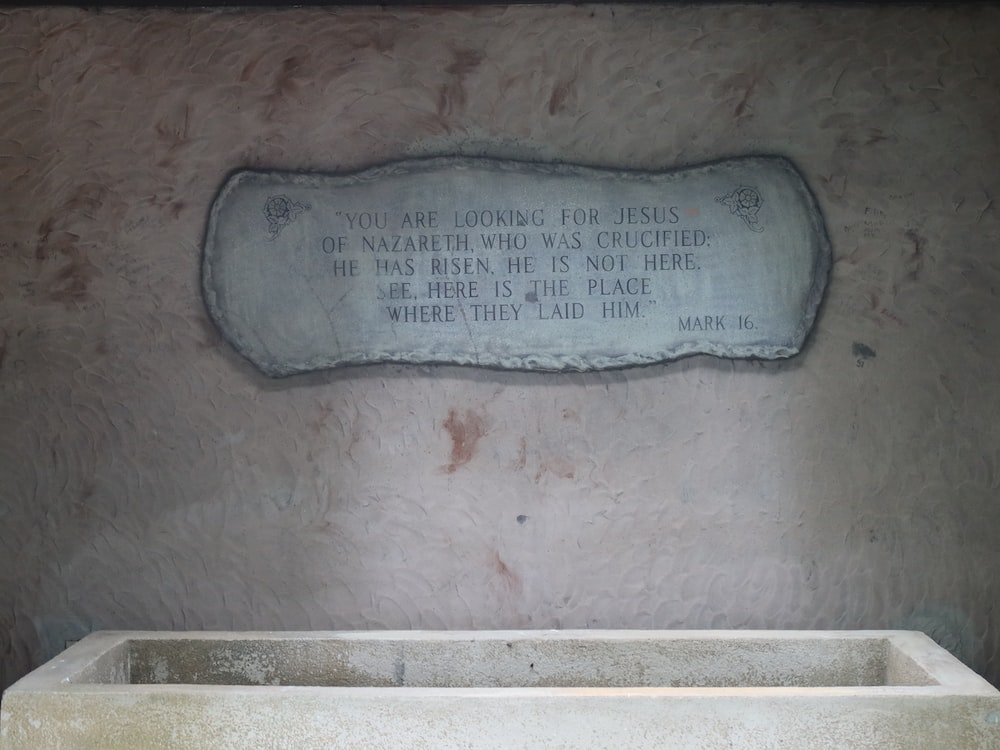 Is Christian belief mere wishful thinking? Is the faith of the New Testament based on blind allegiance to an irrational worldview? Must we — as followers of Jesus — turn a deaf ear and a blind eye to evidence and reasoned arguments?

In his recent article “Biblical Theism and the Demise of Modern Christianity” skeptic Richard C. Miller makes these kinds of allegations against Christian belief. Miller describes New Testament faith as a “system of cultic tall tales, myths, and legends to be accepted despite lacking and contrary evidence.” These myths and tall tales were turned into a system of orthodoxy in the life of the church, Miller says. What was once recognized as fantastical is now embraced as a literal history.

Christian philosopher and apologist William Lane Craig gives a helpful response on his website Reasonable Faith. Craig points out the notion of early disciples seeing the Christian faith as something other than history, as a myth lacking any evidence or reason, is foreign to the New Testament. The Apostle Peter makes this point explicitly when he contrasts belief in the works of Jesus against myths, saying what he and the other apostles believed was based on what they witnessed with their own eyes: “For we did not follow cunningly devised tales, when we made known to you the power and coming of our Lord Jesus Christ, but we were eyewitnesses of his majesty” (2 Peter 1:16).

Craig demonstrates New Testament faith is based on things like Old Testament prophesy, the miracles of Jesus, and eye witness testimony:

Did Jesus and the apostles simply go about preaching and inviting people to believe without grounds? Did they? No. The historical Jesus understood that his claims were radical and therefore he appealed to his miracles and his exorcisms of demonic beings in order to show tangibly and clearly the in-breaking of the kingdom of God in his person and ministry. The apostles followed up with that same sort of approach. They would appeal to fulfilled prophecy and to Jesus’ miracles and especially to Jesus’ resurrection from the dead as grounds for thinking that Jesus was in fact the Lord and Messiah. A perfect example of such an apologetic to a Jewish audience would be Peter’s sermon on the day of Pentecost recorded in the book of Acts. Peter first appeals to fulfilled prophecy, then he appeals to the miracles that the historical Jesus did, and finally he appeals to the eyewitness testimony to Jesus’ resurrection as a basis for thinking that Jesus was indeed Lord and Christ. Now, you might not think that those are very good arguments. Maybe you think those are weak. That’s fine. The point though, against Miller, is that they did appeal to arguments and evidence. They didn’t just invite people to blindly believe.

As Craig points out, someone may reject the Christian faith. That is certainly within their rights. What they cannot do, what Miller attempts to do in his article, is say Christianity has no historical basis in evidence and reasoned arguments. While claims like those made by Miller might be popular online, they don’t stand up to closer scrutiny. When we hear charges like his, we would do well to follow Tim Keller’s advice in encouraging our unbelieving friends to be more skeptical of their skepticism.