All Humans Are Believers 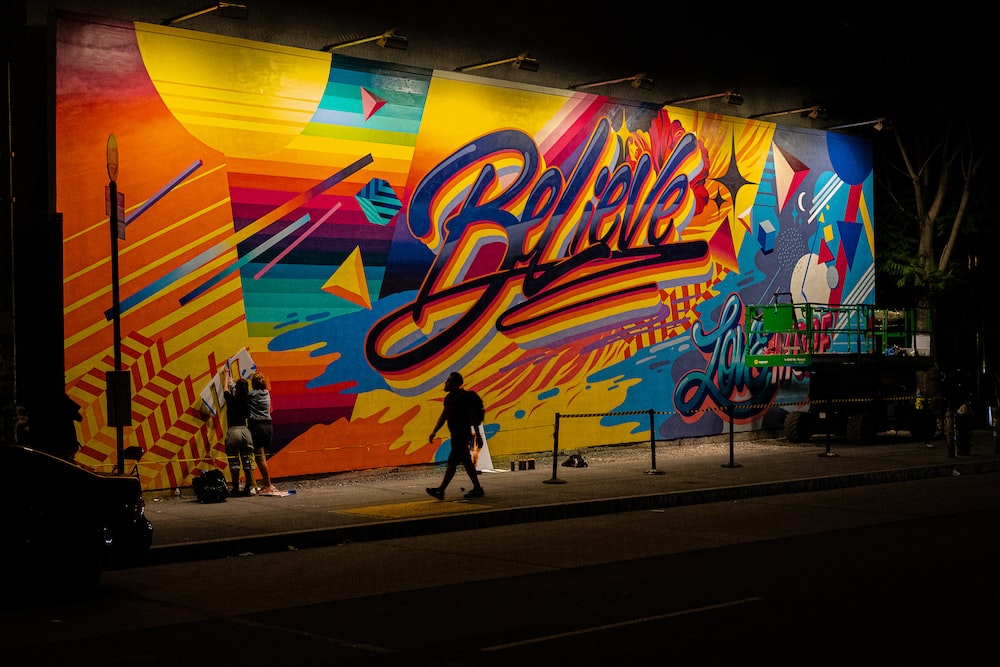 Everybody believes. So says the recent article “All Humans are Believers” at Big Think by Marcelo Gleiser, which describes belief as a universal human quality. He writes:

The nature of that belief varies a lot these days, when secularism is so prominent. Belief is not just faith in a supernatural god or deity, or in spirits and ghosts. Belief is an essential need for all humans. You believe in your capacity for success when you start a new project. You believe that your team will win the game this time. You believe that your idea is the right one, even though it’s still just an idea, an unrealized plan. You are passionate about your beliefs, and this passion fuels your drive to push forward. Without belief, we stagnate.

At one point Gleiser asks how nature and supernature can be the same thing? This kind of question reveals a lot. By definition, nature and supernature are not the same thing. To believe there is something supernatural is to believe nature is not all there is. This is a belief there is a reality beyond the physical world. There is more. To conflate the two is to suggest there will be some natural explanation for everything in time.

I appreciate this piece seeks to find some common ground in our shared tendency to believe in something we cannot touch, smell, or see. However, this article talks about faith as though it is a reluctant practice for secular people and the expected norm for religious people. While a religious person cannot give physical proof for many of their beliefs, this article fails to mention that no secularist can give physical proofs for the principles that govern their daily lives. Who is living with more unexplained values?

In this way, the question for the secularist defined in this article is why they spend most of their waking moments living for things they believe are illusions. If you can’t give a scientific proof or explanation for purpose, morality, personhood, or freewill, then to live as though they are real, as all people do, is by definition irrational. While I agree all people believe, not all belief is on the same ground. If you believe in the Flying Spaghetti Monster, you have no proof for that belief. If I believe in real moral obligations and duties, I have the shared experience of all humanity on my side.

For the Christian, reality includes both physical realities and spiritual ones. We live in a world where gravity describes the way things work and where morality describes the way people feel about what’s right and wrong. There’s not some hard cut off where we blindly live for values we really cannot explain. While all humans believe, the question is really what way of seeing the world can make sense of not only why a stone falls to the earth when you drop it, but why pretty much every person breathing air right now would say it’s wrong to take that stone and throw it at the face of a child?

We do all belief. What belief, however, is big enough to make sense not only of the physical world, but of the human experience? Christianity doesn’t shy away from either the scientific or the human questions.