Why C.S. Lewis Wrote Science Fiction & What We Can Learn From It 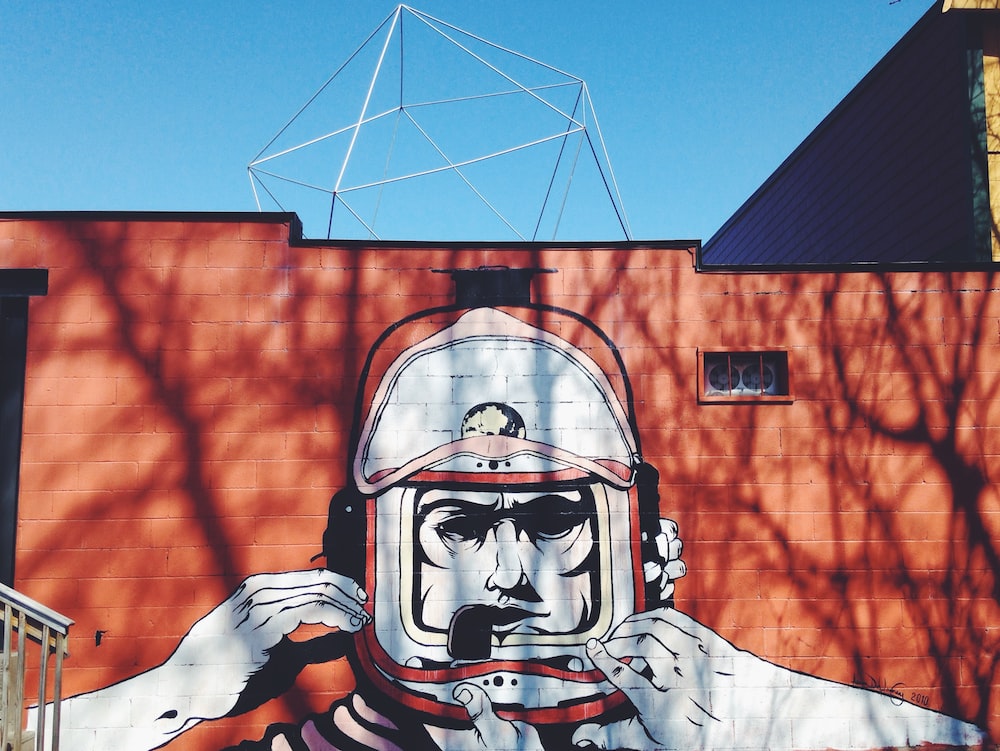 Many first came to meet C.S. Lewis through a magical wardrobe. They may have been surprised to discover there was something autobiographical about that fictional professor who welcomed children fleeing from London to Oxford during Hitler’s relentless bombing of England’s capital city. If it seems a bit odd for the real life Oxford University professor to be writing children’s stories, what are we to make of this public intellectual publishing science fiction?

As much as Narnia might be a defining feature of Lewis’s publications, the sci fi stories came first. Lewis wrote them in the late 1930s and early 1940s. This even predates the broadcast talks that became Mere Christianity. Why was Lewis writing extraterrestrial novels while the world was on moving towards war?

First, C.S. Lewis lost a coin toss. He and Tolkien made a deal. The flip of a coin would determine the topic for the respective authors. Tolkien ended up with time travel and Lewis with space travel.

Second, C.S. Lewis loved science fiction. I have a framed letter signed by Lewis on the wall of my home office, a gift to me from my service at Southern Seminary. It’s a letter Lewis penned to a science fiction publisher who had sent him their most recent publication. Lewis had previously published a short story with them.

Lewis describes his enjoyment of this genre with the words “keen, lasting, and solemn pleasure.” He says it can represent the intellect “almost completely free from emotion, at play.” Perhaps that’s why Lewis compares science fiction with other story forms he loved such as mythopoetic literature. The futurist other-worldly bits are vehicles for Lewis’s intellect to play with a story and put it into words and symbols to share with others.

Finally, there was an apologetic itch Lewis had to scratch. In years following the epic coin toss, Lewis would publish a number of essays outlining a Christian perspective on the prospects of space exploration. He covered a range of topics like whether or not we would find intelligent life forms in space, how that might relate to the Bible, and whether or not such beings, if they do exist and were discovered, might have a sin nature like ours or need to be redeemed.

In his final year of life, Lewis even wrote an apologetic response to the first man in space, a Russian cosmonaut named Yuri Gagarin. If you read these later essays you can trace their embryotic origins back to Lewis’s sci fi trilogy. You can find several of these essays in the book Of Other Worlds. Even speeches Lewis would have likely been preparing at the same time, like The Abolition of Man and The Inner Ring, make their way into his final sci fi novel That Hideous Strength.

What can we learn from all this? First, be careful what you wager in a coin toss. Seriously, we can see in Lewis’s life how chance events look a lot more like Providence when viewed through the rearview mirror.

Second, do what you love and do it well. Lewis thoroughly enjoyed this particular genre and he delighted in sharing these stories with his friends and the rest of us.

Finally, let your Christian faith shine through. I wouldn’t argue Lewis set out to make these Sci-Fi stories serve as a Christian apologetic, but he was a Christian apologist after all, and I would dare say he very well couldn’t hide that, nor do I think he would want to.