Don’t Talk About Others, Punch Them in the Face 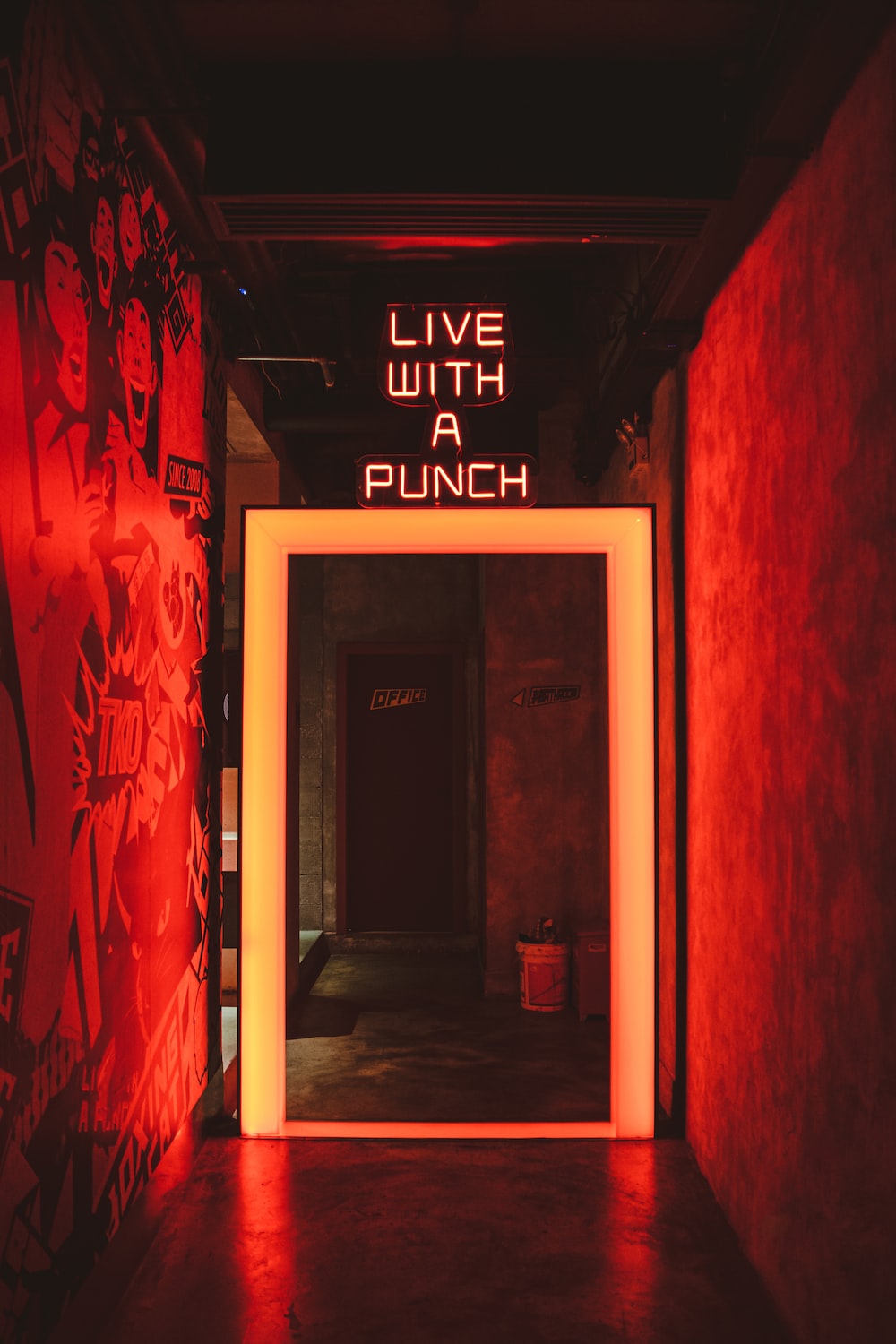 I’ve heard it said that true friends don’t stab you in the back, they stab you in the chest. While this is turning out to be a rather violent sounding post, it’s not really meant to be. The point is true and sincere care results, not in gossip and slander, but in compassionate confrontation. That’s what the Psalmist is projecting when he describes the righteous person who strikes him as oil on his head, “Let a righteous man strike me—that is a kindness; let him rebuke me—that is oil on my head. My head will not refuse it, for my prayer will still be against the deeds of evildoers” (Psalm 145:5).

What a description. Being rebuked can feel like being punched. It hurts. But it’s not intended to undo us. It’s aimed at making us better, at helping us get out of the foolish ruts of bad decisions and back on the path of righteousness. How unlike gossip and slander is the loving rebuke of a godly friend. There is nothing more baptized, more sanctimoniously defended, more pervasively accepted in the church, than sweet, juicy, gossip.

I don’t have  PhD in biblical counseling, but the Bible makes clear the dangers of using our tongues to build ourselves up and tear others down. How unruly is the tongue? It can set the world on fire. Or, our words can be like apples of gold in frames of silver: beautiful, enduring, uplifting. So, don’t talk about that person you care about. Talk to them. Use your words to encourage them.

It might even be you need to give them a biblical corrective. It will likely hurt both of you. That’s a sign you’re doing it right. If you enjoy rebuking you are likely just looking past a plank in your own eye to call out the splinter in another’s. But godly reproof, in time, is like oil on the head. While that sounds a bit messy, it’s a biblical picture of flourishing. It’s a picture of the potential of friendship.