Atheism in the Lip, Not the Heart 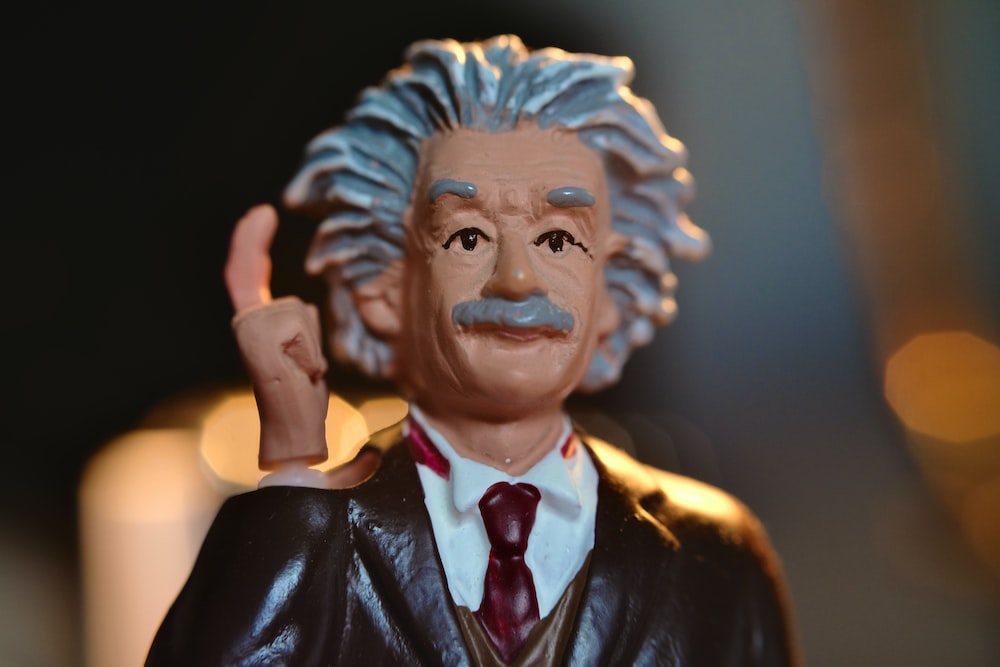 Nothing comes off more presumptuous than telling someone they don’t really believe what they claim they do. There was probably a time I would rush in with an atheist friend to tell them they really believe in God. I never found that to be an effective strategy at nurturing meaningful conversations, if I’m being honest.

Francis Bacon, an English philosopher whose life spanned the 16th and 17th centuries, didn’t make any bones about his views on the matter. “Atheism is rather in the lip,” he explained, “than in the heart of man.” Bacon believed humans possessed an innate knowledge of God that could only be covered up, not rooted out.

In his essay On Atheism, Bacon points out four reasons for the atheism of his day. First, a lack of unity among Christians. Second, scandals by religious leaders. Third, the acceptance of mocking religious things. Finally, Bacon credits peace and prosperity. Here’s Bacon in his own words:

The causes of atheism are: divisions in religion, if they be many; for any one main division, addeth zeal to both sides; but many divisions introduce atheism. Another is, scandal of priests; when it is come to that which St. Bernard saith, non est jam dicere, ut populus sic sacerdos; quia nec sic populus ut sacerdos. A third is, custom of profane scoffing in holy matters; which doth, by little and little, deface the reverence of religion. And lastly, learned times, specially with peace and prosperity; for troubles and adversities do more bow men’s minds to religion.

Is atheism a matter of the lip and not the heart? The Apostle Paul seems to say as much in Romans 1. Nonetheless, we do well to let our secular friends share their stories and their thoughts on the matter. As Bacon pointed out, the lack of Christian unity and leadership scandals are obvious enough reasons why many have deconstructed. In many ways, who can blame them.

On the other hand, if God does exist, then even the most egregious of human errors, and there are plenty, would not be excuse enough to ignore the divine. Perhaps our friendships and conversations can lead others to further reflect on God’s existence. Maybe we will see Bacon’s prediction fulfilled that, “a little philosophy inclineth man’s mind to atheism; but depth in philosophy bringeth men’s minds about to religion.”