Be Good for Goodness Sake 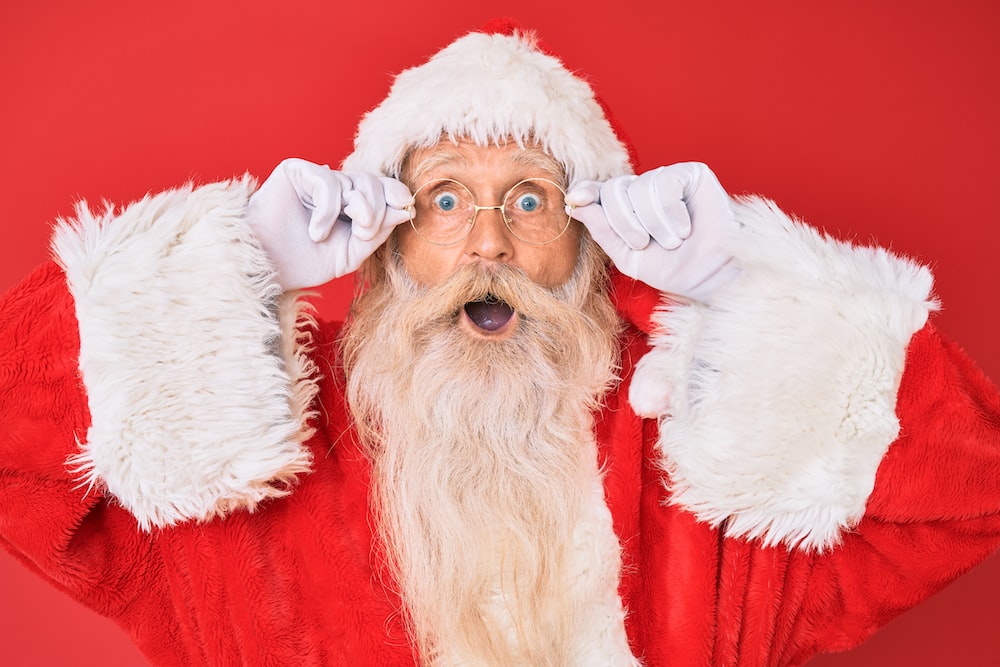 Last night while traveling to St. Louis, MO, I had a conversation with someone that hit a similar chord. We should love our neighbors as an atheist would, not for any religious motivations, they said. This is the idea the pursuit of love or goodness is more sincere if it’s for our neighbor’s sake—or for goodness sake—and not because we think God or Santa is watching. The argument certainly has an immediate common sense appeal. But does it work on a deeper level?

Here’s the thing, to borrow an example I’ve heard elsewhere, imagine you have an atheist who is a cheerful and loving neighbor. Now, imagine a grumpy, bitter, mean neighbor who happens to be a Christian. Which one is living consistently or inconsistently with their worldview?

For the atheist, there is no consistent or inconsistent quality. They could do one or the other. Their atheism doesn’t dictate one over the other.

For the cantankerous Christian, however, they are living in violation with the example of Christ. Their worldview does point out their error. Their faith also points to a path of forgiveness and a new start to a new day of becoming the neighbor they should be, not for some arbitrary idea of goodness, but for the real, flesh and blood example of Jesus. That’s kind of the whole point of Christmas, and why it matters so much, not just for our celebrations, but for ourselves and our neighbors.