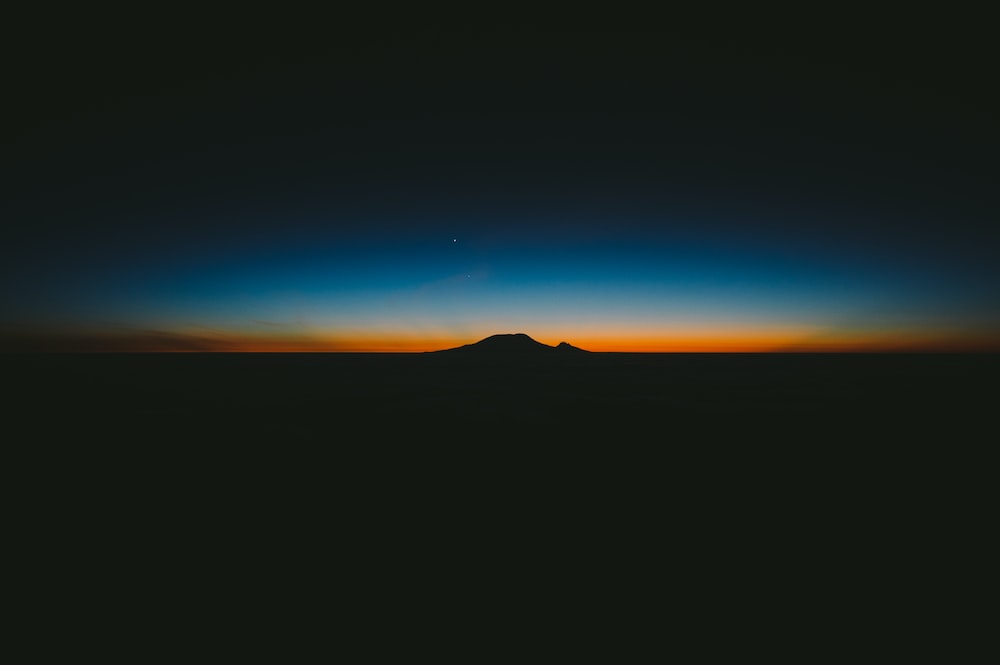 Imagine an elderly Jewish man tucking his grandchildren into bed nearly two thousand years ago. His son is in a Roman prison due to false charges for not paying all of his taxes. The grandfather encourages the children that everything will work out and reminds them of the promises of God.

“The promises of God . . . ” he whispers out loud, as he slips out of the tent and sits by the fire where they cooked their dinner earlier that evening. His profile is silhouetted against red hues of the remaining sunlight smeared across the western sky over the city of Jerusalem. He rehearses the prophets’ promises with an anxious heart, a doubt-plagued mind, and trembling hands.

His faith seems like it’s hanging by a thread at times, so fragile, so vulnerable. But still he hangs on, as best as he can, as if his very life depends on it. Can you relate?

But this night is different. The air is pregnant with providence. On the southern horizon a singular star shines so brightly it drowns out the light from all the stars around it. And it’s sitting over the humble town of Bethlehem.

The man I’ve described would only know that it had been centuries since God had spoken through the prophets. At times his heart would wonder if it was all mere wishful thinking. He would have had no idea of what happening on that first Christmas Eve.

You and I are in a similar position. It has been two-thousand years since Jesus left us. He promised us he would return. At times we hold to this promise with anxious hearts, doubt-plagued minds, and trembling hands. But still we hang on, as best we can, as though our lives depend on it.

We long for that day when the eastern sky cracks with sound of the Lord’s trumpet. We long. We wait. We hope. The Apostle Paul tells us that it was “in the fullness of time” that God sent his Son (Galatians 4:4). Let us not lose heart: in the fulness of time, God will send him again (1 Thessalonians 4:16-18).