The Dangers of National Repentance 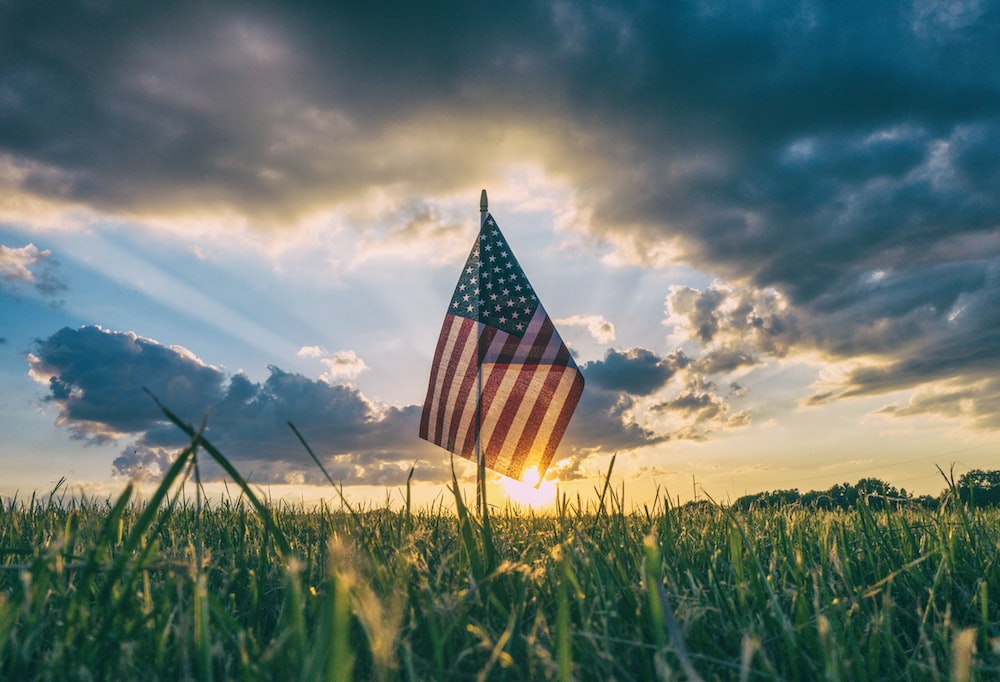 Can we repent as a nation for sins of our past? Of course we can. There are biblical examples of godly leaders calling the nation of Israel to repentance. But there are dangers we must be careful to avoid as we think about this kind of repentance.

C.S. Lewis says national repentance may very well give us cover from our own current sins, and allow us to “repent” of the sins of others as an outward act of devotion. In his article “Dangers of National Repentance,” published in 1940, in The Guardian, C.S. Lewis writes:

The first and fatal charm of national repentance is, therefore, the encouragement it gives us to turn from the bitter task of repenting our own sins to the congenial one of bewailing but, first, of denouncing the conduct of others. If it were clear to the young that this is what he is doing, no doubt he would remember the law of charity. Unfortunately the very terms in which national repentance is recommended to him conceal its true nature. By a dangerous figure of speech, he calls the Government not â€˜theyâ€™ but â€˜weâ€™. And since, as penitents, we are not encouraged to be charitable to our own sins, nor to give ourselves the benefit of any doubt, a Government which is called â€˜weâ€™ is ipso facto placed beyond the sphere of charity or even of justice. You can say anything you please about it. You can indulge in the popular vice of detraction without restraint, and yet feel all the time that you are practicing contrition. A group of such young penitents will say, â€˜Let us repent our national sinsâ€™; what they mean is, â€˜Let us attribute to our neighbor (even our Christian neighbor) in the Cabinet. whenever we disagree with him, every abominable motive that Satan can suggest to our fancy.â€™

Commenting on the Lewis essay, author Kevin DeYoung points out that it is always easy to apologize for someone else’s sin. In his article False Apology Syndrome, DeYoung quotes another author, Theodore Dalrymple:

â€œThe habit of public apology for things for which one bears no personal responsibility changes the whole concept of a virtuous person, from one who exercises the discipline of virtue to one who expresses correct sentiment. The most virtuous person of all is he who expresses it loudest and to most people. The end result is likely to be self-satisfaction and ruthlessness accompanied by unctuous moralizing, rather than a determination to behave well.â€Â

The harder thing is to face the sinful attitudes and actions by which I’m not properly loving my neighbor today. As Lewis notes, it’s easier to confess the sins of others rather than our own. The danger of national repentance is that it can be a cloak to hide a lack of personal repentance. The following video contains Lewis’s essay in full.