Is Jesus a Remix of an Egyptian God? 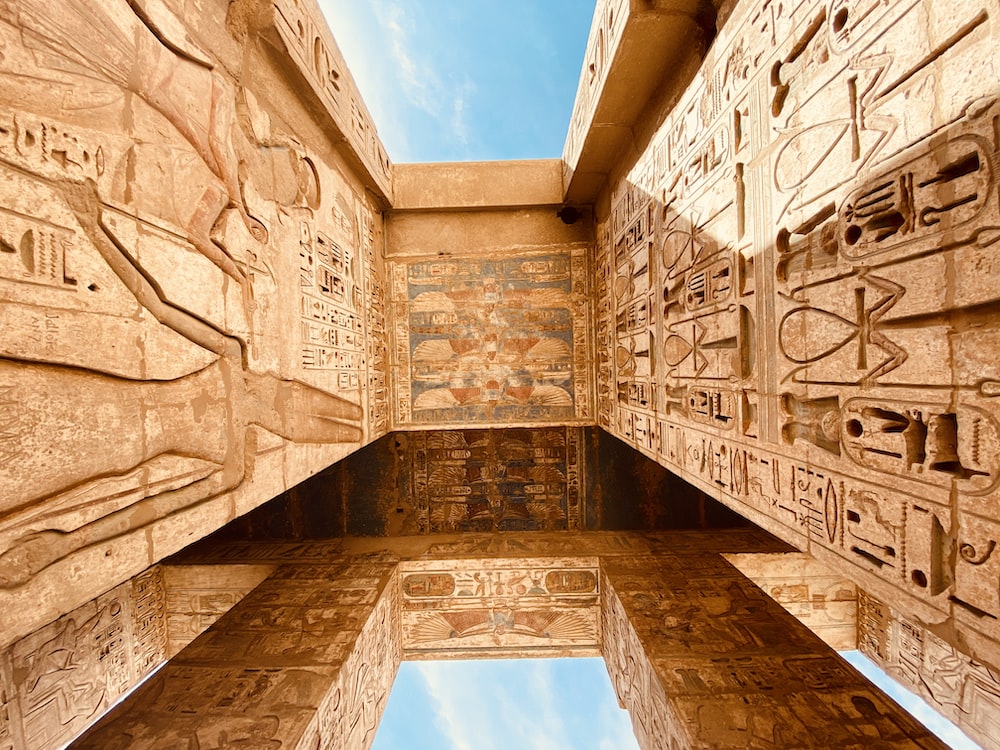 Have you heard the popular internet pronouncement that Jesus is really just a remix of the Egyptian god Horus? While it’s popular among some skeptics, anyone who takes the time to look at the alleged parallels between Horus and Jesus can see the connection between the two is not only far from clear, but altogether contrived.

“Like Jesus, Horus was born of a virgin on December 25th, visited by three wise men following a star, and raised someone from the dead with a name that sounds a lot like Lazarus. And he lived hundreds of years before Jesus.”

These are all part of the internet claims, and as everyone knows, everything on the internet is true. Here’s a couple videos that outlining just how far people who hold this claim will go to try to make a case. FYI, the first video provides helpful citations and the second is just for fun.

Christians should think deeply about why they believe what they do. But silly leaps of logic aimed at undermining the historical nature of Christianity need not be taken seriously. The belief in Jesus is rooted in a historical event for which there is great evidence.