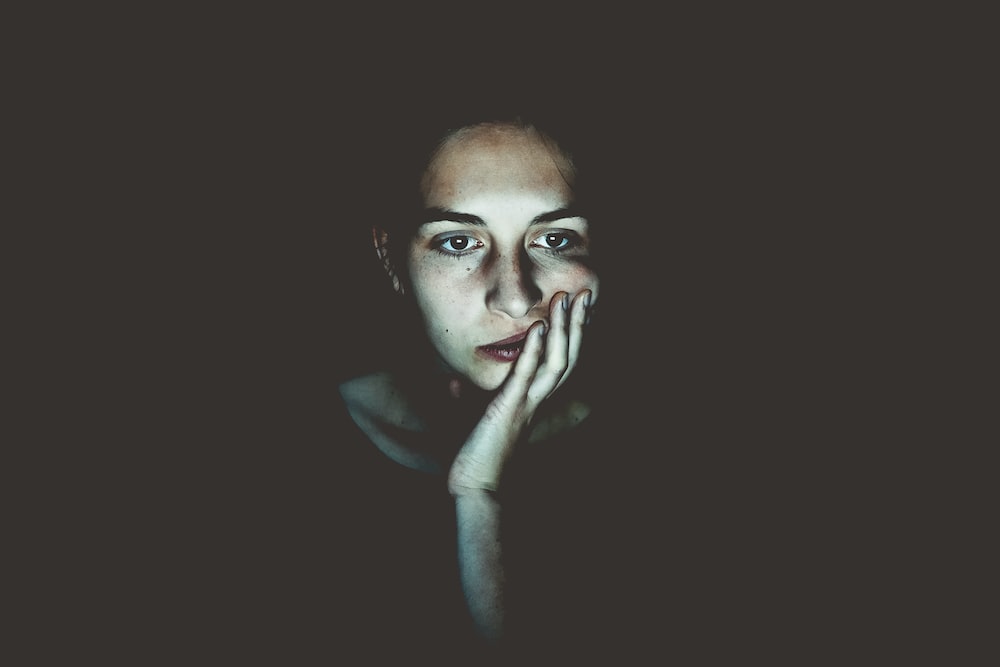 “All of humanity’s problems stem from man’s inability to sit quietly in a room alone,” the French philosopher Pascal once wrote. Pascal wasn’t really talking about making the most of our quiet and boring moments. He was getting to the heart of our inability to face ourselves. We seek diversions to avoid these painful encounters.

Quiet moments can drive us to self-assessment. They can also lead to breakthroughs of genius. I think there’s a correlation.

This was the case for J.R.R. Tolkien. Once, when forced into an dull stare grading a student’s exam, he happened upon a page left blank. Tolkien seized the moment. He penned the words, “In the hole in the ground there lived a hobbit.”

What’s a hobbit?, he thought to himself. He had to write a story to figure it out. And thus, the Tolkien universe was born on a blank sheet. The book quickly followed and took the world by storm, being nominated for the Carnegie Medal and later named the best juvenile fiction book of the year in America in 1938.

Many readers are far more familiar with Tolkien’s The Lord of the Rings trilogy. That’s the broader world to which the hobbit belonged, a world that preceded the hobbit, but one that never fully moved beyond it. The Rings series was rejected by eleven publishers before finding a home with George Allen & Unwin. It has since been heralded as the most beloved work of fiction produced in the twentieth-century, not only among those who speak English, but across languages around the world. Many think the books would not have come to be were it not for the unrelenting encouragement of Tolkien’s good friend, C.S. Lewis.

A nagging friend and a boring exam paper, what could be seen as annoying distractions, became fertile soil for Tolkien’s creative brilliance. Heed the warning of Pascal. Don’t run from every quiet, dull moment. We’re usually too distracted to face ourselves. But who knows what we could create if we slowed down enough to let the good stuff out. Maybe this pandemic can have a silver lining after all.