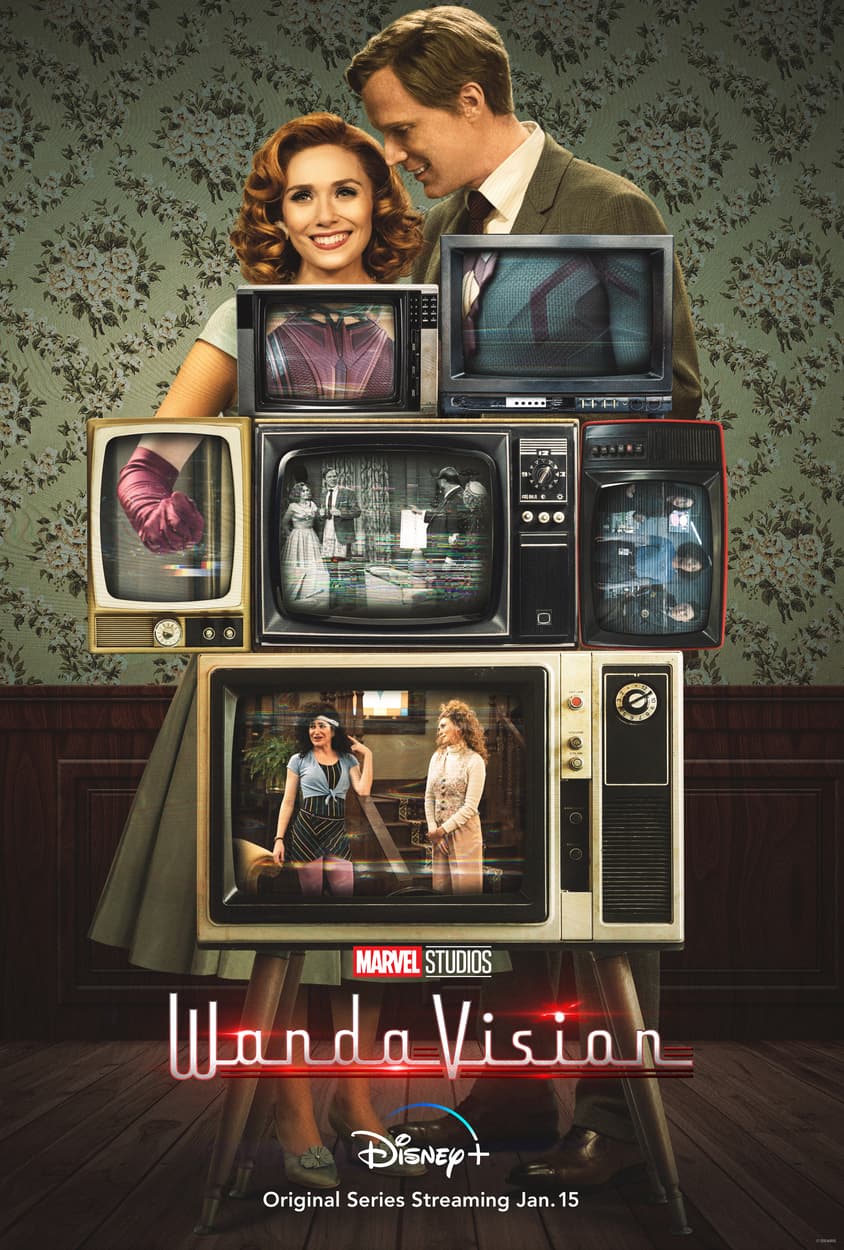 The Marvel Universe is expanding. So is the real universe, by the way. The Marvel movie world has been multiplying its outlets with sub-story spinoffs like Wanda Vision in recent history. The real world, on the other hand, has been in a state of expansion since it first exploded into existence.

Wanda Vision tells the story Wanda Maximoff, the Avenger, Scarlet Witch, with her love, and fellow Avenger, Vision. The opening episodes are in black and white in that box like format fit for a vintage television set befitting for a “I Love Lucy” and “Bewitched” stylized production. The shows are certainly creative, comical, and even curious, sucking you in for more, if nothing else, to see what decade the next week will parody.

In the most recent episode, those outside Wanda’s sitcom orbit discover they can see into Wanda’s world through old television sets picking up radio waves coming from Westville, the epicenter of the broadcasts. This is possible, one character explains, due to a high level of cosmic microwave background radiation, aka CMBR, coming from Wanda’s neighborhood.

“So, the universe created a sitcom starring Avengers?” one character asks. His question is helpful in thinking of CMBR as it is residue left from the explosive origin of the universe. Like with the discharge left from a gunshot, the creation event left a residue that is at the edge of our expanding universe that scientists call “cosmic microwave background radiation.”

In the middle of the twentieth century, scientists at Princeton University predicted if the universe was not eternal, the predominant view held by scientists at the time, there should be physical evidence of an origin eventâ€” something like CMBR. While they predicted the possibility of CMBR, two guys, Robert and Arno, playing around with antennas, accidentally discovered it. To be clear, these guys were really scientists but they weren’t actually looking for CMBR. Nonetheless, they both received a Nobel Prize for discovering it.

You’ve seen and heard CMBR before, even if you didn’t realize it. Those old enough to remember when television programming wasn’t nonstop, will recall that after the last program of the day your television set would begin to show black and white speckles and make a sound something like ksssssssshhhhhhhhhhh. Walkie-talkies do the same thing when you’re not holding down the talk button. Scientists say that between one to ten percent of this interference, visible or audible, is caused by CMBR.

That means any time you see or hear this you are witnessing evidence of the explosive creation event. Some call that the Big Bang. Bible believing Christians understand this to reflect God speaking the universe into existence. One thing is clear, the mainstream view that the universe is eternal that held sway from Aristotle to Albert Einstein was overturned by the discovery of CMBR.

Cosmic radiation is everywhere you look. It’s like a dense canopy at the edge of our expanding universe reminding us, through old television sets and walkie-talkies, of the moment time began. It even made a cameo in Marvel’s new show about Wanda and Vision. It’s also a reminder that we all bring worldview commitments to making sense of the evidence.

Some see CMBR and think of a comic accident. Others see CMBR and think of a powerful Creator. This distinction is certainly clear when you look to Arno Penzias, co-discoverer of CMBR. “My argument,” Penzias told the New York Times in 1978, “is that the best data we have are exactly what I would have predicted, had I nothing to go on but the five books of Moses, the Psalms, and the Bible as a whole.”