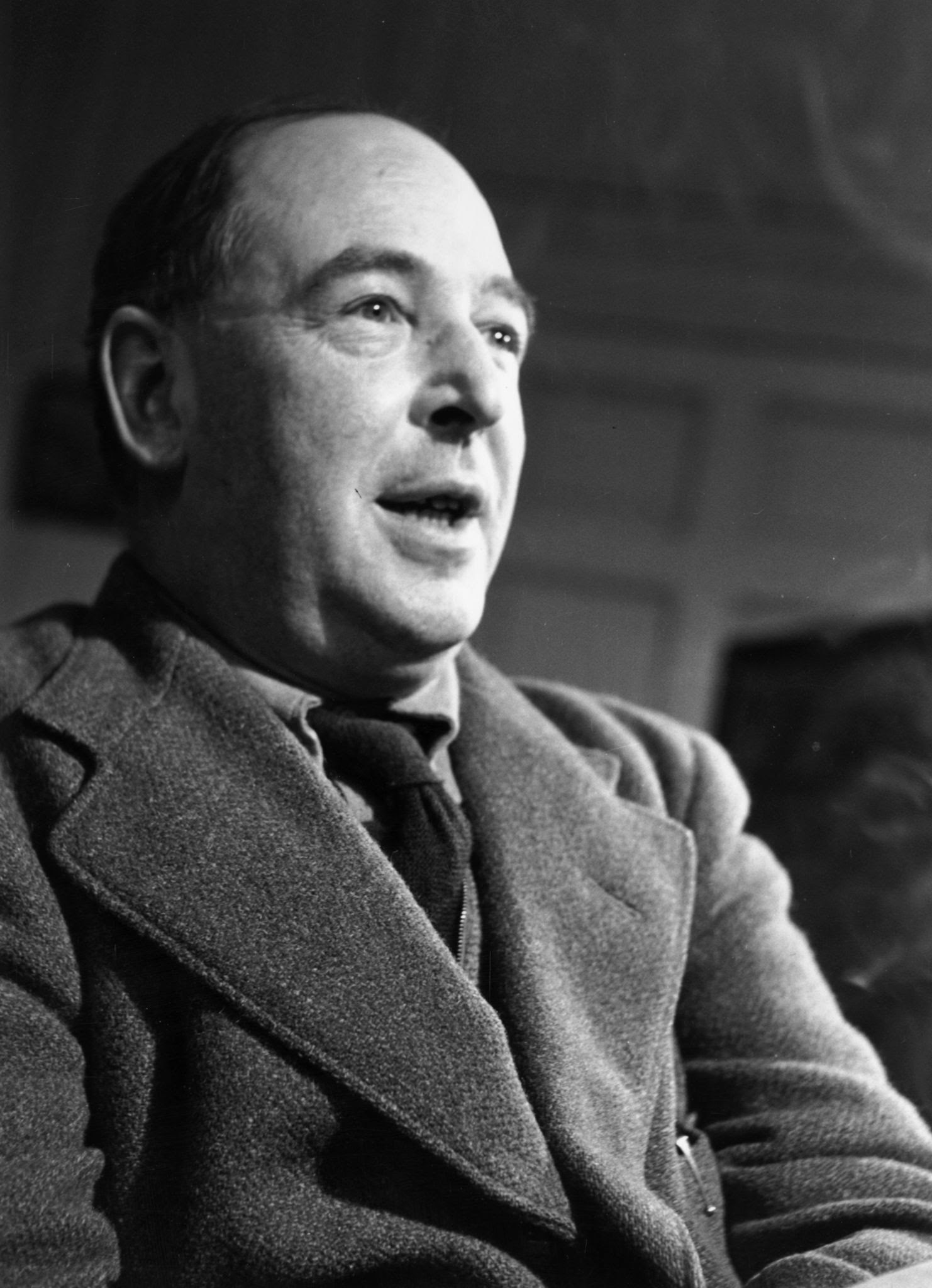 “I have been suspected of being what is called a Fundamentalist,” Lewis wrote. Some would consider the term misapplied to the British professor. In fact, some Christian leaders in Lewis’s lifetime considered him to be liberal. This goes to show we rarely get to choose our labels, they are chosen for us.

Lewis’s particular crime was his acceptance of historical accounts that included supernatural claims. In short, he believed the Bible. “I never regard any narrative as unhistorical simply on the ground that it includes the miraculous,” he wrote. The mere openness to the supernatural put Lewis in a category that is easily canceled. In many ways, that’s the purpose for which others will use the label of fundamentalist. It can be an easy way to discount someone’s position.

If C.S. Lewis was considered a fundamentalist, I don’t think any of us other Christians are safe. That label will get slapped on us at some point. Get ready for it. It’s coming.

You need not be, and should not be, a cranky Christianâ€”so don’t let the label go to your head. But just know, you can’t avoid it no matter how nice, or well-read, or intelligent, or winsome you might try to be. Be all those things, but, at the end of the day, if you believe the Bible, you’ll also be considered a fundamentalist. C.S. Lewis was, and you will be to.