Thanks Be to God: Martyrs and Bible Translation in AD 180 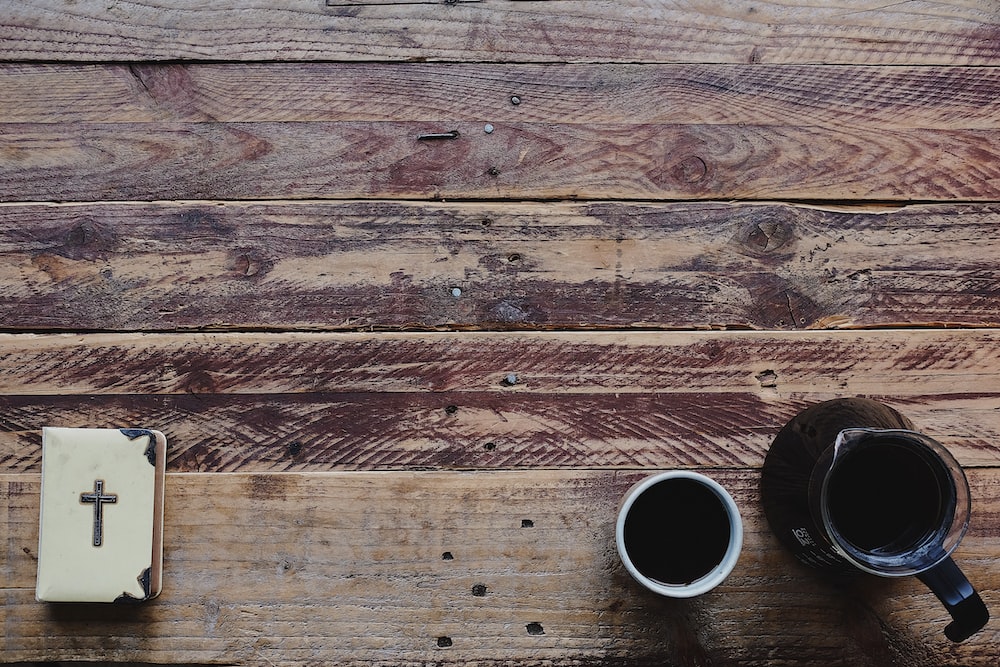 For this post, I’ll limit the New Testament activity to one isolated event. Most scholars agree the final book of the New Testament, Revelation, was written before the end of the first century, sometime around 95 CE. Within less than one hundred years we have evidence that parts of the New Testament had not only spread far beyond Jerusalem, but had been translated into other languages. Scholar Bruce Metzger describes Christians in northern Africa who possessed a Latin translation of Paul’s letters:

In A.D. 180 there was an outbreak of persecution in parts of the African province of Numidia (modern Tunisia). A record of the trial of Christians in a town named Scillium is the most ancient document that survives of African Christianity. This account, the Acts of the Scillitan Mart;’rs which was drawn up in Latin, identifies those who met their death by decapitation. It is significant that most of the martyrs bear Latin names: Speratus, Nartgalus, Cittinus, Donata, Secunda, Vestia. Still more significant is the information that, when one of them, Speratus, was asked by the proconsul what he had in the box or receptacle (capsa) which he carried, he replied: ‘Books and letters of a just man, one Paul.’ Since it is not likely that the Scillitan Christians, so obviously plebeian and without culture, were able to read Greek, we are driven to conclude that they possessed at least the Epistles of Paul in a Latin version. And if the Pauline Epistles were circulating in a Latin version by A.D. 180, there is no doubt that the Gospels were likewise available in Latin. (Metzger, The Early Versions of the New Testament, p. 289)

These Christians possessed a portion of the New Testament in their own language. Christians have always cared for deeply for Scripture and have labored at the risk of their own lives to make it available to all. When these disciples in northern Africa wouldn’t denounce their faith, they were sentenced to death. It’s recorded that upon hearing their fate, they responded by saying, “Thanks be to God.” This is just one more piece of historical evidence attesting to the widespread growth and influence of Jesus and the writings He inspired. Thanks be to God, indeed.