The Not So Odd Couple, the New Atheists and the Far Right 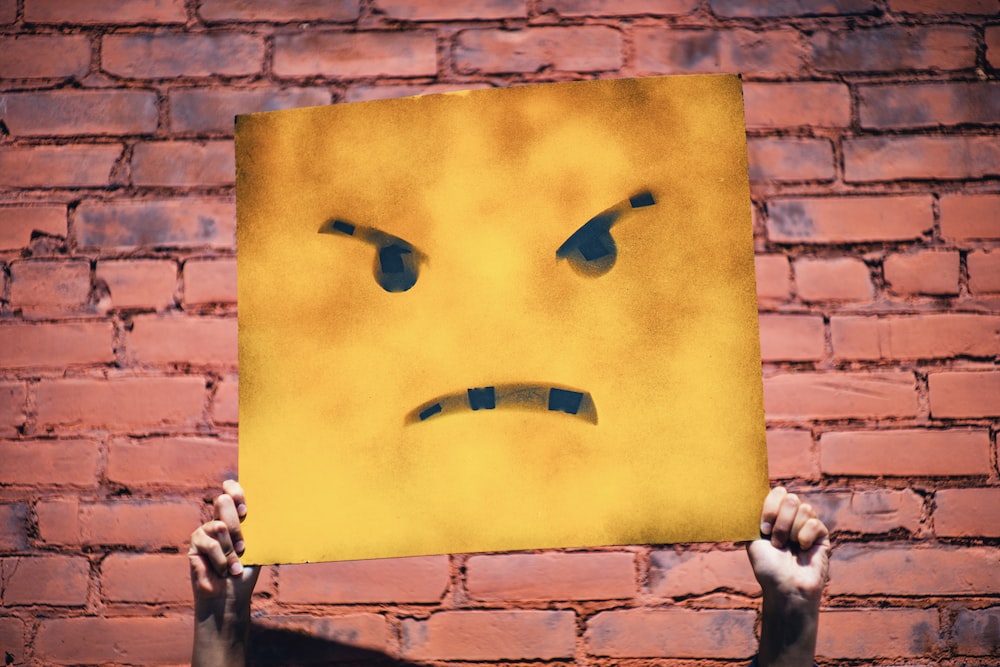 The New Atheist movement wasn’t even new when it started about twenty years ago. It was a campaign kicked off by Sam Harris after the terrorist attacks of September 11th. It was a fire and brimstone kind of atheism that demanded full obedience from its followers, an acceleration of the kind of atheism that preceded it. Even public intellectuals with a stellar track record of atheist publications, like Thomas Nagel and Anthony Flew, have been disavowed for considering challenges intrinsic to a godless outlook. The polemical, authoritarian, commercial machine of the New Atheism has found an interesting ally among the far right of both political and religious groups.

In a recent article at Salon.com author Phil Torres outlines the key personalities of the atheist movement and how they pair well well with right wing politics. Torres writes, “Fast-forward to the present: What a grift that was! Many of the most prominent New Atheists turned out to be nothing more than self-aggrandizing, dogmatic, irascible, censorious, morally compromised people who, at every opportunity, have propped up the powerful over the powerless, the privileged over the marginalized.”

Notably, these extreme secularists have found a common cause in joining with religious leaders to fight issues like Critical Race Theory (CRT). Even within the Southern Baptist Convention, a number of leaders have utilized atheist activist James Lindsay in their own critique of those whom they see as sympathetic to CRT. A piece at Religion News Service documents Linday’s quest to “save Southern Baptists.”

Writing for the RNS, Bob Smietana describes Lindsay’s approach, “Through online videos, conference speeches and a relentless Twitter feed, Lindsay has warned that discussions about race and sexism in the SBC are really a Trojan horse, designed to destroy the church from within. In particular, heâ€™s taken aim atÂ Bible teacherÂ Beth Moore, SBC PresidentÂ J.D. GreearÂ and BaptistÂ ethicist Russell Moore â€” all of whom he claims are part of a woke agenda infiltrating the SBC.” Additionally, Founders Ministries recently featured Lindsay on a video produced to give a warning to Southern Baptists about a “liberal drift” in the denomination.

Why would an outspoken atheist like Lindsay find a home within the right wing of a political party or religious entity? I think there’s an easy explanation in that drama sells, alarmists get attention, and a lot of people are looking for a common enemy. But for some leaders who insist that there is nothing any secular theory can teach them, it is certainly interesting to see them champion a secularist and let him speak on their behalf.

Their mixed message comes off as, “Secularism can teach us nothing. And here’s a secularist who agrees with us and has much to teach us.”

There’s a warning here for all of us, and it isn’t that we should run to the moderating position between every extreme. That’s not the answer. We need to see that Christians among all people should exert extreme caution and make sure our beliefs are clearly grounded in Scripture. Where the Bible is clear, we should be too.

As Christians, our testimony with the world must be marked by love. If we are merely platform building by capitalizing on fear and monetizing unfounded allegations, we may find a fleeting fraternity on the extreme right, even among the most secular of voices, but in the end we will be reduced to clanging cymbals for whom the watching world will make little distinction between either angry atheists or angry theists. Fundamentalism is as fundamentalism does.