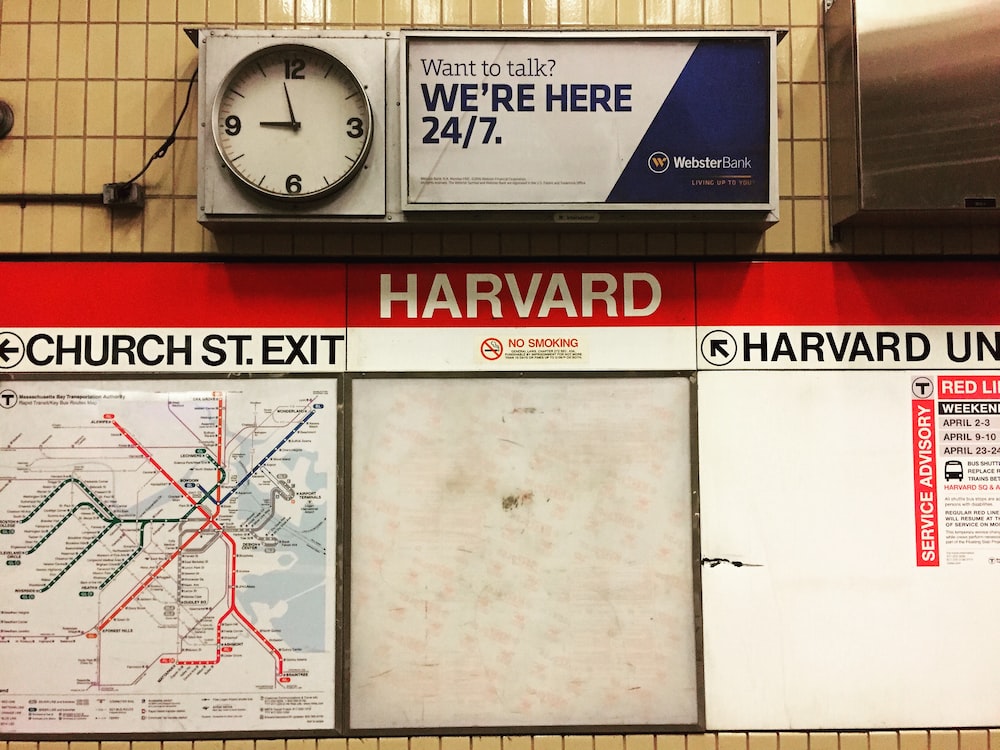 Why would an atheist be chosen as the new president of chaplains at Harvard University? The school was founded for the training of pastors after all. And even though the school took the mission of training leaders for the church out of their motto, though truncated, it still reads “Veritas,” Latin for truth. What’s going on?

Greg Epstein is no stranger to Harvard University. He’s been the chaplain to secular humanists there for quite some time. In fact, a few years back I was able to have lunch in Boston with his then associate, Chris Stedman, author of Faitheist: How an Atheist Found Common Ground With the Religious. It was a wonderful encounter, and I’d imagine the kind of conversation I had with Chris would be possible with Greg. Greg once shared the stage with Tim Keller, and I really enjoyed their friendly dialogue about some big topics like, can we have goodness without God?

Greg’s most influential book is about that very topic. “Good Without God: What a Billion Non-Religious People Do Believe,” is a a bestseller. That’s not to imply the idea of moral obligations and duties apart from God is non-controversial nor easily established topic. I would be quick to concede that anyone could be good without God, but without God it is impossible to establish exactly what goodness is. But that’s a topic for another day.

Joe Carter, writing at The Gospel Coalition, has a great article on “9 Things You Should Know About Secular Humanism.” The term, first used by a Christian, refers to an outlook that retains Christian values without Christian doctrine. It keeps the values without the content. It keeps the “good stuff” and kicks out the “God stuff.”

Can you do that? At some point, won’t your views about the nature of reality catch up with you? Won’t you have to face the fact that if there is no God there might not be real moral categories? I mean, wasn’t Nietzsche right? As Richard Dawkins, the famed atheist author, said long ago, we’re just dancing to our DNA. There’s no right or wrong. There’s only what people let us get away with.

Well, the nation’s most prominent university has an atheist leading their chaplains now. What are we to do? Well, Greg has been there a long time. And he seems like a good guy. Can Greg be good without belief in God? Yes. But can we know what is good without God? No.