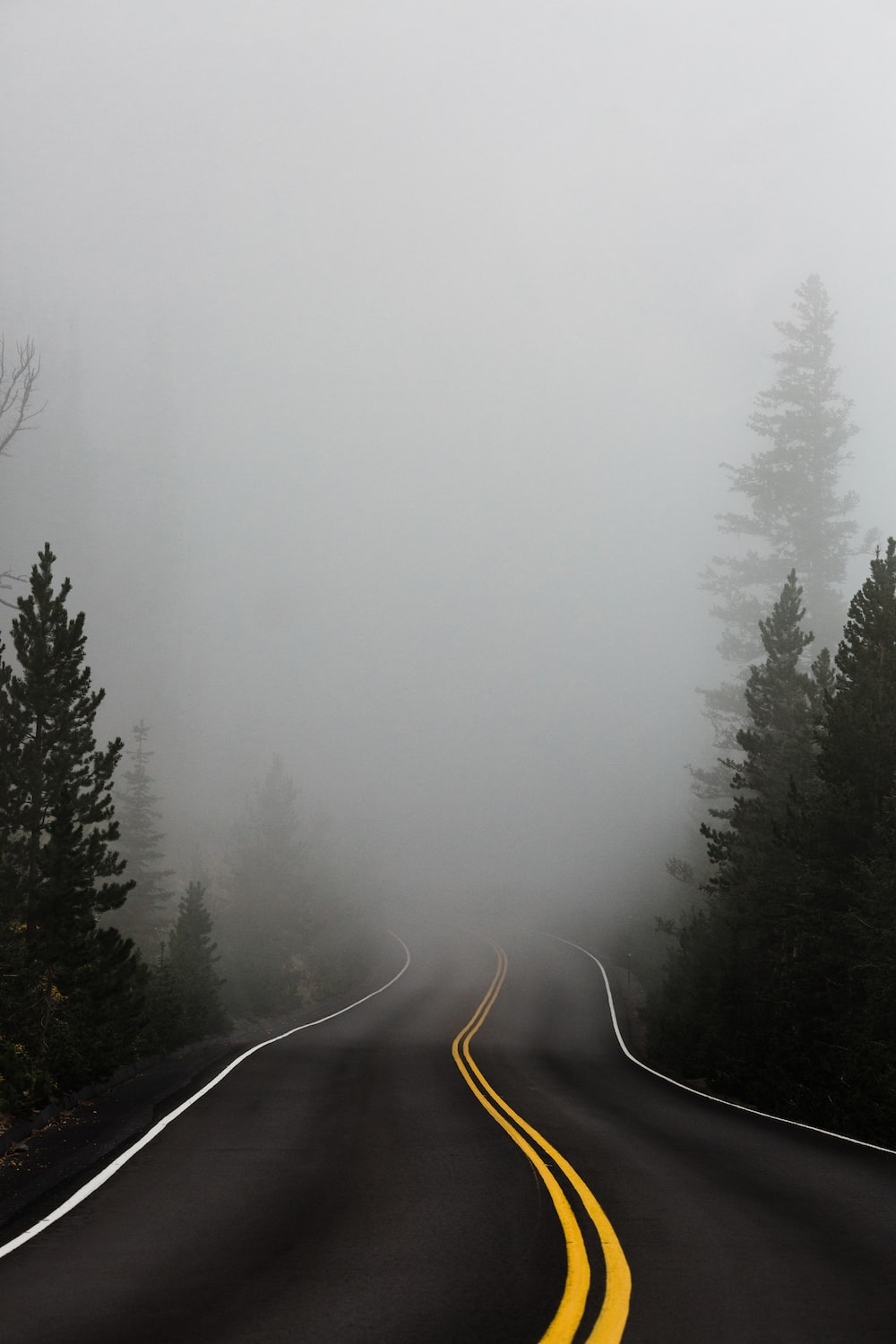 Not long ago I tweeted the following, “Both liberalism and fundamentalism are never satisfied. They will always demand more. It will never e enough. If you live for them, prepare to be unhappy.” The tweet had a relatively good shelf life, being liked and shared nearly a thousand times. For what social media impressions are worth, it did alright. An artist even made the following graphic based on the social media update.

I was quickly asked to explain what I meant by fundamentalism and liberalism. Fair question. To answer that, I didn’t dig into the historical origin of the terms but rather spoke to their usage in contemporary dialogue. Fundamentalism, I said, seeks to add to the Bible. Liberalism seeks to take away from the Bible. Both, are by definition, unbiblical. If you start giving in to either side, just know, they will always want more.

Some pushed back because fundamentalism originally was a good term. True enough. It traces back to a series of articles about the “Fundamentals of the Faith,” many of which were written by faculty members at the school I used to teach at in Louisville, KY. But sadly, like many words in the English language, the word fundamentalist no longer means what it used to. Today it’s mainly used as a pejorative. The term has increasingly been used to describe people on the far right, who often require more than Scripture does in terms of dress, Bible translation, music styles, politics, and a whole lot of other stuff.

Like many other Christian leaders I know, I’d prefer a title that more clearly points to orthodox Christianity than what fundamentalism has come to mean. But I also don’t want to slap on the label of theological liberalism. I believe the Bible and don’t want to associate with a movement that is equated with a low view of Scripture, an embarrassment of supernaturalism, and what seems to be a complete capitulation to societal consensus.

Here’s the thing. We can put disputes about the terms to the side for a moment. My encouragement would be for Christians to make the Bible the main thing. Don’t add to it. Don’t take away from it. It is from God, as I believe it is, then believe, study it, and try to live it. If you start to give in to either side, either adding to Scripture or taking away from Scripture, just know that will never end. It will never be enough. If you live for liberalism or fundamentalism, prepare to be unhappy.