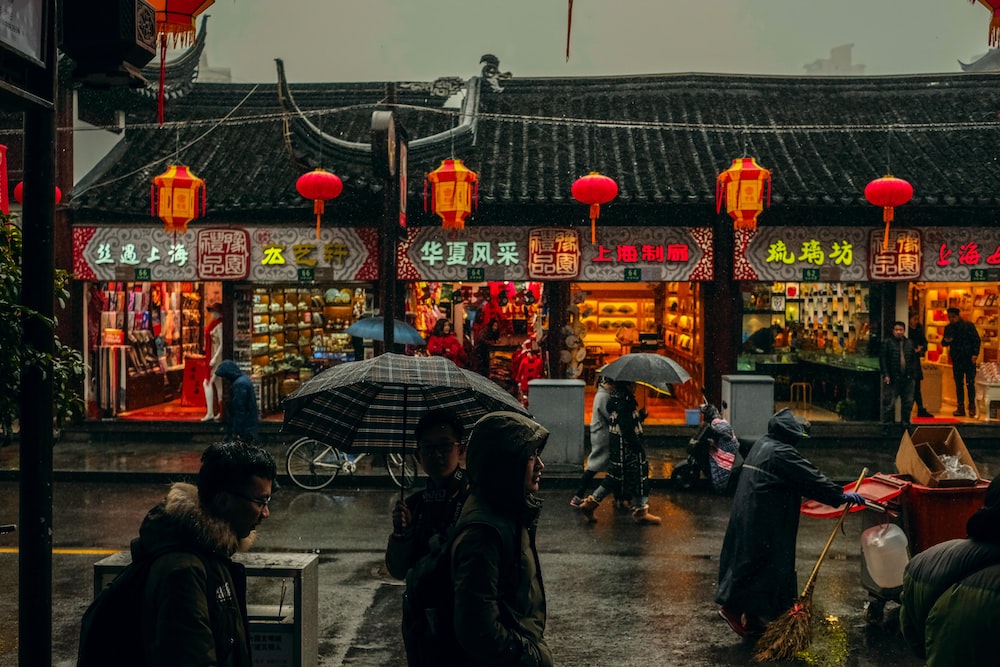 How many Christians does it take to make a difference? You may have asked that before. Perhaps you’ve been the only Christian student who is serious about your faith on your sports team or at your school. Maybe you don’t know any other Christians at your workplace. Have you ever had real doubts about whether or not you can make an impact?

Just look to Hong Kong. Christians there only make up 12% of the population. But they’ve gotten the attention of people around the world. Journalist Dan Hitchens wrote a piece last month for the Wall Street Journal detailing the outsized influence of Christians in Hong Kong. He talks at length to Joseph Cheng, a former political science professor who moved his family to Australia to avoid imprisonment.

Mr. Cheng explains why he believes a small group of Christians are making such a big impact:

â€œYou are ready to suffer in this life, and you seek a much more meaningful afterlife,â€ he says. That contrasts with an attitude sometimes found in Hong Kong: â€œÂ â€˜Keep your head low, just concentrate on making money, donâ€™t bother with other things. Avoid politics, thatâ€™ll only get you into trouble.â€™ The Christians, by their natural values, have a tendency to downgrade worldly goods at least a bit.â€

How much of a difference can you make? In thinking about that question remember that it was just a couple of disciplesâ€”Paul and Silasâ€”who were said to have “turned the world upside down” in Acts 17. Don’t ever doubt what you can do with God’s strength and for His glory. Our brothers and sisters in China are leading the way. Let’s join them.