The Redemption of the Rooster 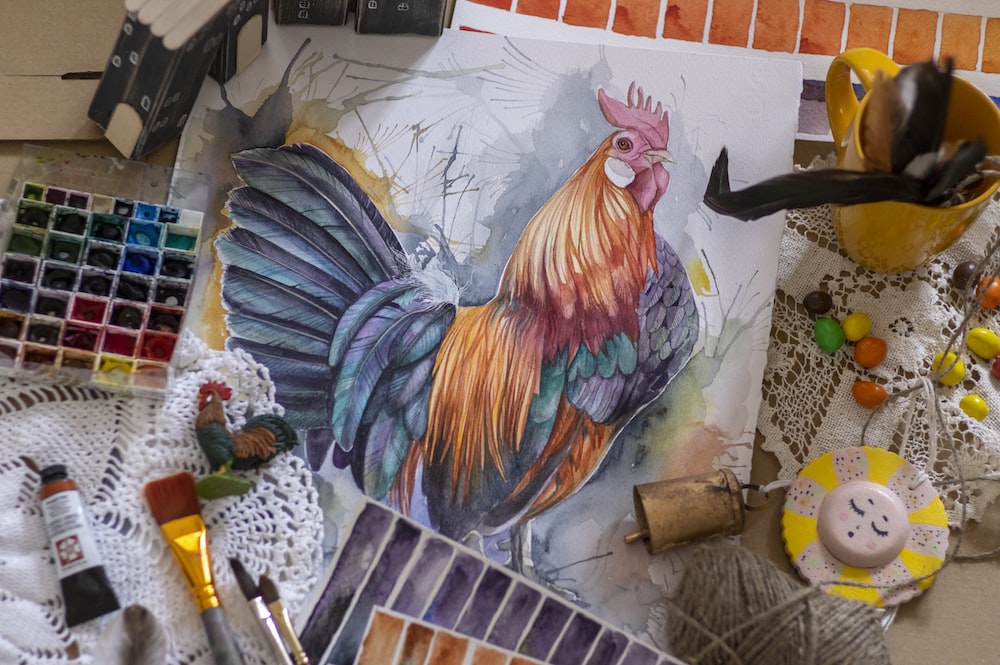 It was right there in front of my eyes, and I missed it! I’ve written a book about it. And I still missed it. I’ve actually written two books about if you include the one for children. And all along, I’ve missed it!

My book Sunny Side Up is all about the final chapter of John’s gospel and Jesus forgiving Peter. I even made a kids’ book about it called The Friend Who Forgives. But I never thought about the fact that when Jesus forgave Peter it was early in the morning when the rooster would be crowing just like it did when Peter failed Jesus. What was once associated with his colossal mistake would now forever be connected to Jesus’s forgiveness.

What a story, even the rooster gets a little redemption!

A couple weeks ago my wife and I attended her home church with our family. The pastor, Rob Rosenbalm, a good friend, was preaching on John’s gospel. He focused on Peter’s restoration, just like I’ve done many times. It was a great sermon, but I found myself thinking, “I’m an idiot . . . how could I spend so much time in that passage and not think about that!?#!”

We all need that reminder sometimes, don’t we? We’re not the experts we think we are, and we are really better together. At any rate, I know we all need the reminder of forgiveness too.

I’ll never think about roosters the same way again. I’m sure neither did Peter. What was once the biggest reminder of his failure would forever be a symbol of Jesus’s tender forgiveness.