Is There Such a Thing as a Christian Telescope? 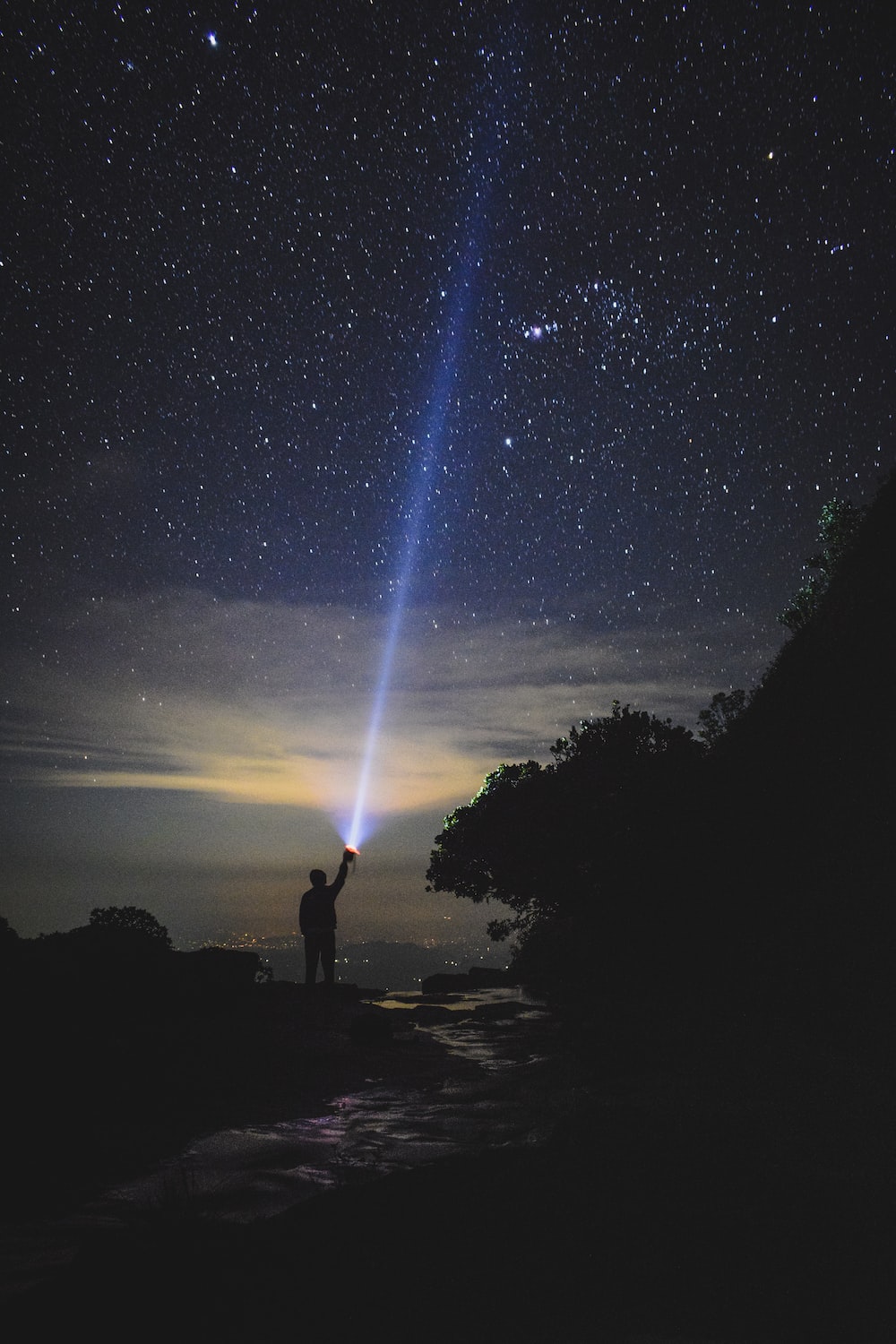 Arguments over the relationship between faith and science are as old as Galileo. Though he didn’t invent the telescope, he’s the one who made it cool. He’s one of the first to use it systematically to study the universe, and his observations of the constellations caused consternation among believers and unbelievers alike. It turns out, no one likes to have their worldview rocked.

Both atheists and theists claim Galileo as their own. The truth is, while many refused to look through Galileo’s telescope, a closer look at the stars is not a threat to anyone’s faith. Yet, some still propose faith and the study of the Cosmos are at odds. I came along this paragraph in an article about a new telescope. It comes at the end of the piece in the New Yorker:

“Bob Williams, the former head of the Space Telescope Science Institute, grew up in a Baptist family in Southern California, one of five children. Heâ€™d wanted to be an astronomer since the seventh grade, when he received a pamphlet on astronomy in science class; he then saved his paper-route money to buy a telescope. He earned a scholarship to U.C. Berkeley and studied astronomy there. â€œMy father didnâ€™t want me to go to college,â€ he said. â€œHe told me that if I went to get an education I would lose my faith. And he was right about that. We were raised to take every word in the Bible as literally true. But then I was learning about continental drift. About evolution.â€ Williams said that he is often asked about faith. Many traditions use the term â€œGodâ€ to mean, basically, everything that is. In that view, the universe itself is the Book, and astronomers are reading it as it is.”

While Williams’ journey in science has led him away from faith, it doesn’t have to be that way. I’m reminded of the quip from the famous scientist Johannes Kepler, a contemporary of Galileo’s, who described science as the act of “thinking God’s thoughts after him.” When we study nature we can see certain things that God must have had in mind when making the material world. We can peel back the layers of design. As C.S. Lewis once remarked, people first went looking for laws in nature because they believed in a Law Giver. Our Christian faith can fuel science.

Nonetheless, the battle for which worldview best suites science, theism or atheism, marches on. But one thing is certain, what you see through a telescope won’t decide which worldview will win. It’s a matter of how you interpret what you see. For the Christian, the heavens are sending a message, declaring the very glory of God.