The Inevitability of a Watcher 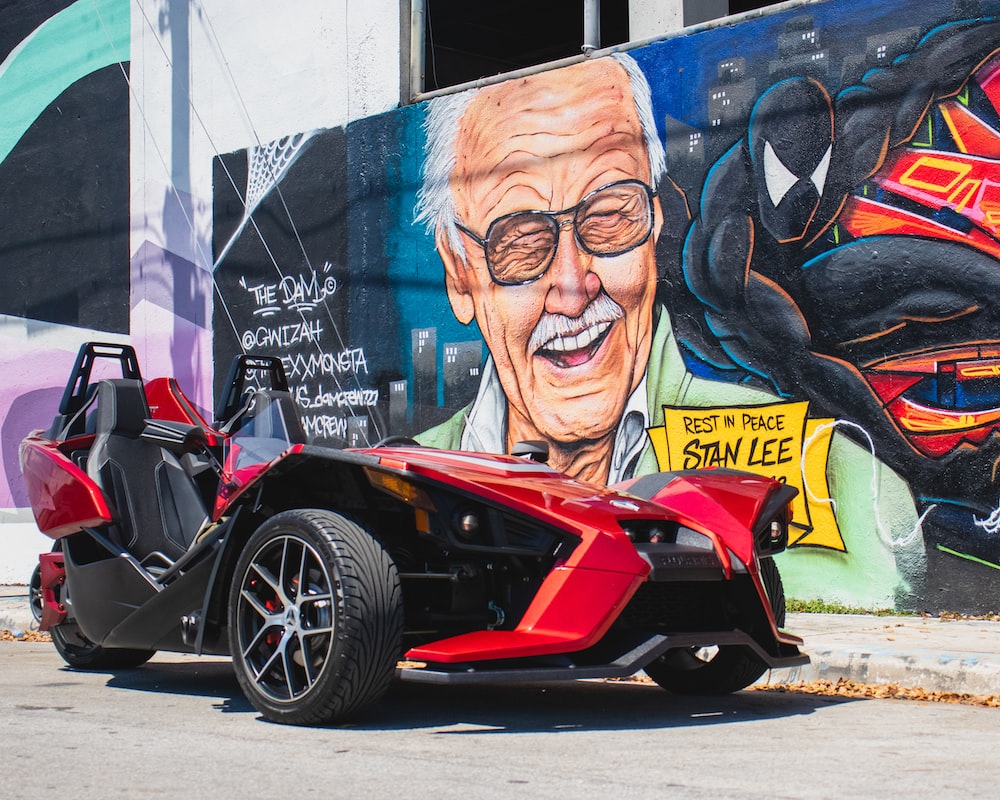 Someone said it well on social media that keeping up with the Marvel Universe went from feeling like a treat to feeling like homework. They are pumping out a tidal wave of stories. Will they run out? No chance. They are now even retelling old stories with a twist.

The “What If?” series plays on the idea of a parallel-multiverse kind of scenario where a well known Marvel story has a fundamental change in trajectory. For example, they ask what if Agent Carter became Captain America? Instead of Steve Rogers taking the treatment to become super human, Peggy Carter steps in. The only problem is she’s British. So, that means Captain America becomes something like Captain Britannica. How far fetched is that! Her shield doesn’t even have the American flag on it!

In this vast network of possible worlds, Marvel needs a narrator who sees the whole show. Enter, the Watcher. The Watcher is a character who mysteriously sees everything and is present in all possible worlds with the power to alter events if he so chooses. Marvel junkies will know that the Watcher is one of an entire species, the oldest species in the Marvel Universe(s), divine beings who see all, but who have vowed never to interfere, a vow followed by most but not all.

There are a lot of times comic books play off philosophy, but this time the story is indebted to theology. In thinking about a hypothetic reality with an infinite number of universes, there was the need of a being so great it could tell the whole story. It’s all so inevitable isn’t it? I’m thankful in reality, the One who sees all things isn’t passively watching from a distance but entered the human theater for the defining act. And though at times it feels like we’re living in a bit of an intermission, we can be certain: he’ll be back.