How Old Are the New Atheists and Where Did They Go? 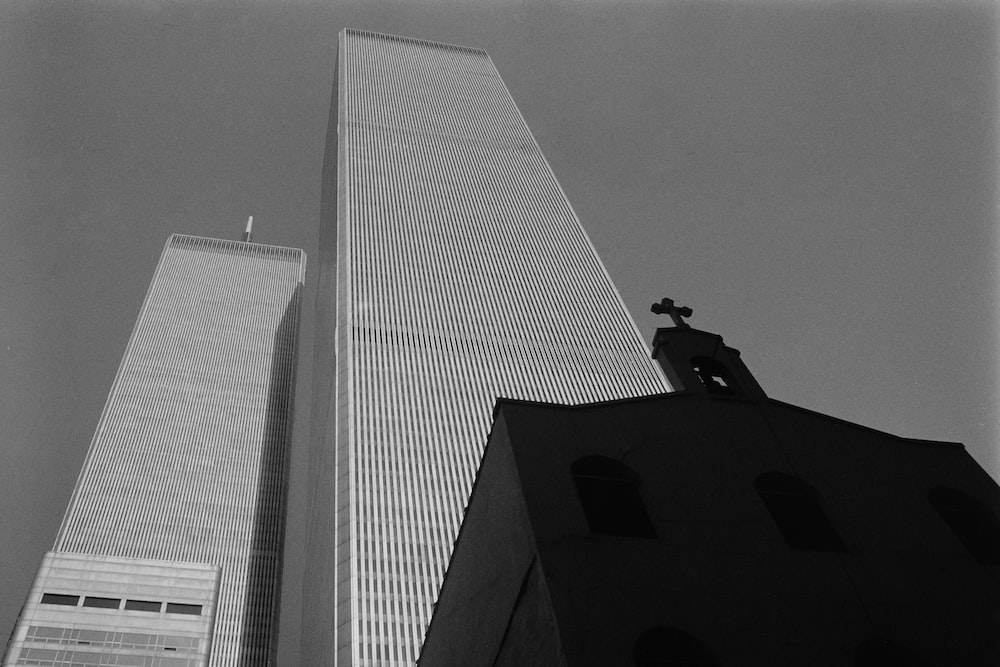 Itâ€™s been a few years since I watched a documentary about that fateful day, so it seemed appropriate and even necessary to end the day Saturday with a program on the History Channel. It still brings me back to the moment I first learned of the first plane flying into the World Trade Center. The hours that followed were a bit of a blur devouring every news update coming in from the networks.

Iâ€™ve spent a good amount of time reading and researching a movement that emerged out of the ashes of that day, what people came to name â€œThe New Atheists.â€ Sam Harris was the first to the press with his book called The End of Faith, championing a godless view of reality as the preferred alternative to religion. He connected religious extremism to religious belief in general and suggested the way to get rid of extremists was to get rid of the whole thing.

Not far behind Harris were the others most came to know â€” and many have come to forget â€” authors like Richard Dawkins, Daniel Dennett, and the late Christopher Hitchens. The movement that took the world by storm with bestselling books and packed conferences is hard to find these days.

As a young ministry leader seeing the immediate effects of these men who called themselves â€œThe Four Horseman of the Atheist Apocalypse,â€ I thought it was going to persist as the chief challenge to ministry in North America. But here we are twenty years later and the New Atheists are hard to find. While atheism is far from new, the new atheist movement is barely twenty-years-old now, and itâ€™s as though it left the house with barely a goodbye and a see you later.

Not long ago, I spoke at an event at a secular university in Columbus, Ohio. My talk ended with an extended session for Q&A. I was quite surprised to find very few few difficult questions or pressing challenges, the sort of thing I would have expected years ago in the wake of the New Atheist campaign. â€œSo, there werenâ€™t many unbelievers here tonight?â€ I asked the event organizer. â€œOh, no. There were several,â€ he responded, pointing out rows where students who didnâ€™t believe in God had been sitting.

He explained to me theyâ€™ve seen a trend of less harsh statements/questions, and more a generally hospitable approach to dialogues about God and faith. He said sometimes they have a difficult time getting students to present an alternative view as they are trying not to be disrespectful to the speaker, or come off as combative. He said it can be difficult to gauge where students are and what they believe at times.

Iâ€™m no expert of cultural analysis, but it seems thereâ€™s a blurring of lines and a lessening of extremes. Maybe one signpost for the change is the increase in those who donâ€™t affiliate with any religious organization â€” the nones â€”Â many of whom still profess faith in God. That means our approach to talking about the gospel is going to look very different than it did twenty years ago. Weâ€™re not speaking into the whirlwind of debate, but into a space of polite unbelief. If weâ€™re screaming our message into a megaphone, we may very well be dismissed as easily as the angry atheist celebrities from two decades ago.

The last book I read by Sam Harris was surprisingly about the meaning he has discovered in quiet and solitude and meditation. To my knowledge, he still doesnâ€™t believe, but it seems he has kind of moved on in a way too. Those things we remember, those things we forget, theyâ€™re all telling us something, aren’t they?

Movements come and go. Ideologies ring loud then fade into silence. But one thing remains consistent, the call of Jesus for us to bring our tired and weary lives to Him. When the debates are distant memories and all the controversial books fade from bestseller lists, Jesusâ€™s promise still whispers, perhaps louder than ever, to our hurting generation.