The Resurrection of Mickey Mouse 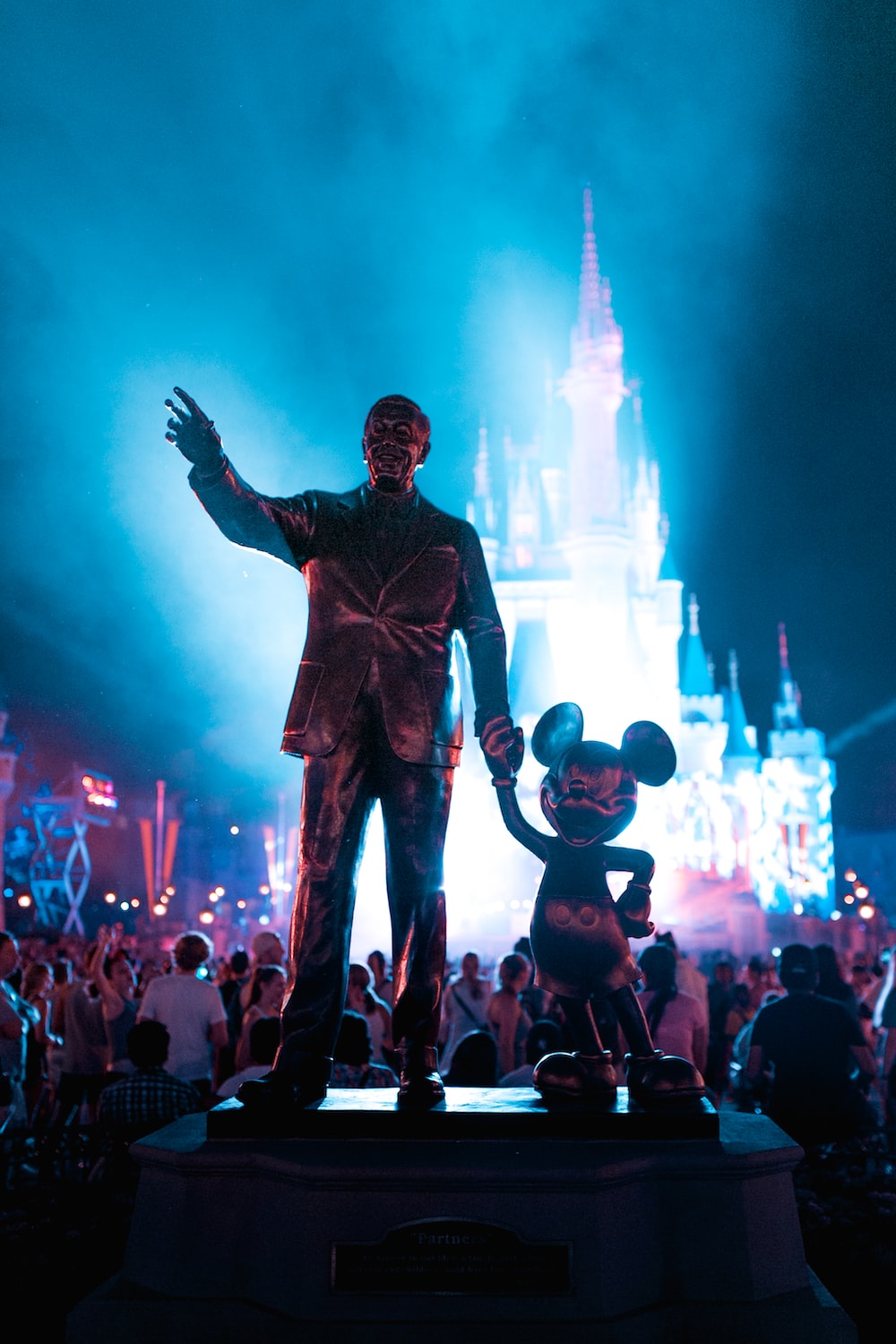 Okay, so I’m really talking about Walt Disney, the creator of the mousy spokesperson for the well-known, overpriced, theme park. There’s a story going on in social media lore that Walt, whose body many believe was frozen, and perhaps even buried beneath the Pirates of the Caribbean ride, will be thawed out, and presumably “resurrected,” sometime in December 2021. The only problem with the story is that it’s all false.

In her 1970s memoir of her dad, Diane says her father never expressed any interest in being frozen. Some trace the rumor back to a reporter who, shortly after Walt Disney’s death, snuck into the hospital and saw his corpse being held in a large cryogenic tube. At any rate, the fake news caught on and is still with us today. In reality, the opposite is true. Walt was cremated and his ashes remain at a cemetery in Glendale, California.

This USA Today piece points to experts who say the hope of a cryogenic “resurrection” is a matter of faith and not science. They’re right about that. But why is it people want to believe there is life beyond the grave? I’m tempted to say it’s becauseâ€”as King Solomon told usâ€”God has placed eternity in our hearts (Ecclesiastes 3:11). Even silly social media mythologies are pointing to something real.

The Bible says we know, deep down, this world is not all there is. Paul tells us in Romans that God has made the Cosmos in such a way we know there is a Creator. And like the philosopher Immanuel Kant, we just can’t shake this notion. It seems inescapable.

Though Kant rejected the arguments for the existence of God, he still ended up believing in the end. For there to be justice, Kant knew there must be some sort of all knowing mind, as a lot of injustice is never made public. Furthermore, for justice to be exacted, even for those who die in the process of committing great evil, Kant concluded we must have an immortal soul. And thus, as R.C. Sproul describes, Kant kicked God out of the front door only to smuggle him into the back.

While Mickey’s creator isn’t going to experience some sort of cryogenic resurrection in December of 2021, we know death is not the end for any of us. And unlike some online prognosticators and spreaders of false news, we know the answer isn’t science. We won’t find hope in a theme park, a cryogenic tube, or any other consumeristic or scientific solution. Our hope lies with the One who rose from the dead and defeated the grave.