Does Modern Cosmology Prove the Existence of God? 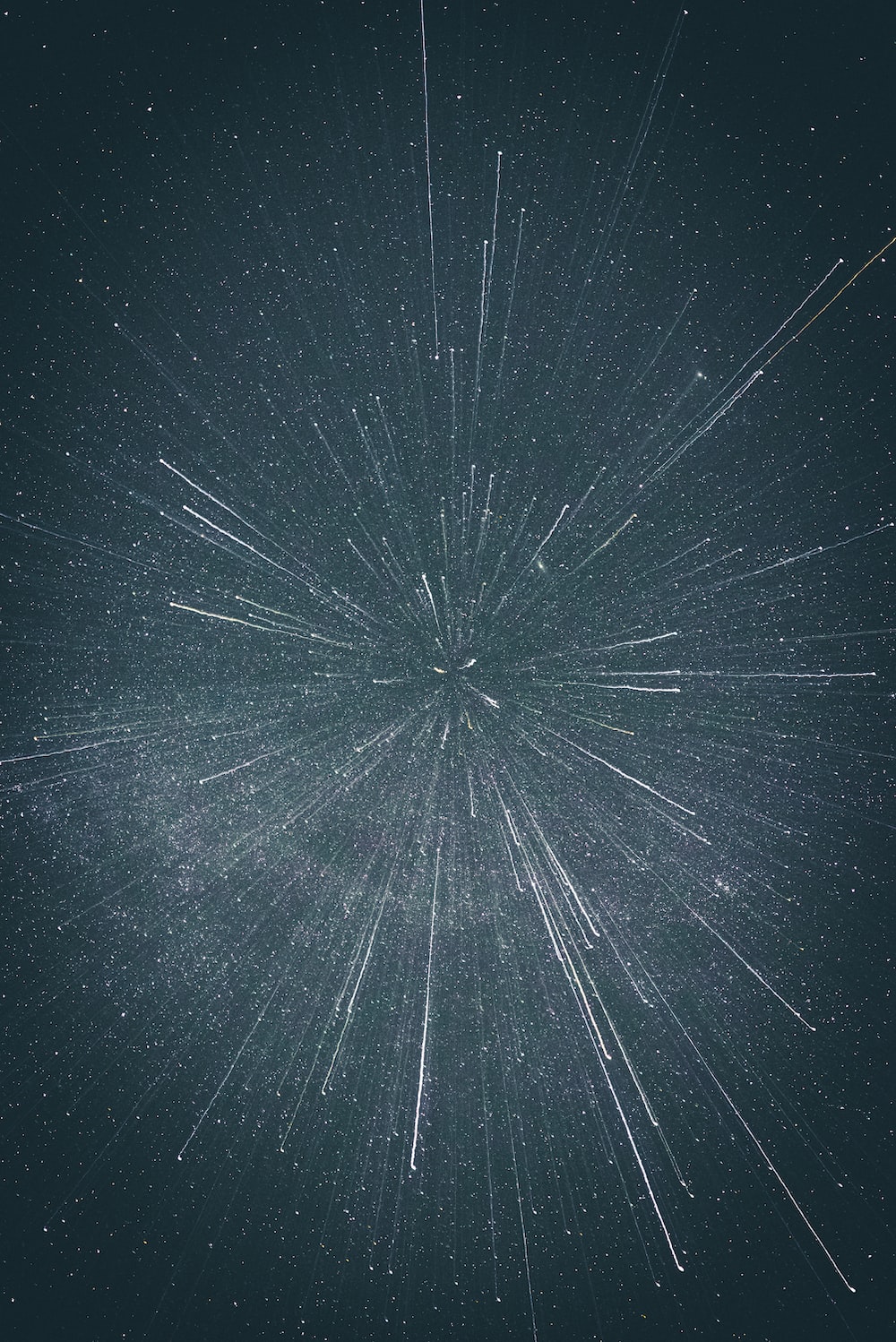 “Does modern cosmology prove the existence of God?” is the title of an article on the website “The Big Think.”

It remains possible that the Universe does, at all levels, obey the intuitive rule of cause-and-effect, although the possibility of a fundamentally acausal, indeterminate, random Universe remains in play (and, arguably, preferred) as well. It is possible that the Universe did have a beginning to its existence, although that has by no means been established beyond any sort of reasonable scientific doubt. And if both of those things are true, then the Universe’s existence would have a cause, and that cause may be (but isn’t necessarily) something we can identify with God. However, possible does not equate to proof. Unless we can firmly establish many things that have yet to be demonstrated, the Kalam cosmological argument will only convince those who already agree with its unproven conclusions.

This illustrates an unavoidable problem in seeking to prove our faith, namely, that we cannot. We should remember the Bible doesn’t begin with an argument for God’s existence but with a bold claim that in the beginning God made everything that exists outside of himself. That is to say, he is the Creator and everything else is a creation. The Apostle Paul says that by just living in God’s world means we know God exists (Romans 1).

So, can modern cosmology prove the existence of God? No, it cannot. But in our hearts we know God is real. The heavens declare both his glory and his displeasure (Psalm 19, Romans 1). While evidence is helpful, it isn’t supreme. We all interpret the evidence in light of our prior commitments. But what we can’t get rid of is this still small voice reminding us of God. And for that, you don’t need a PhD but a receptive heart.