Ghostbusters, the Soul, and Thoughts on the Afterlife 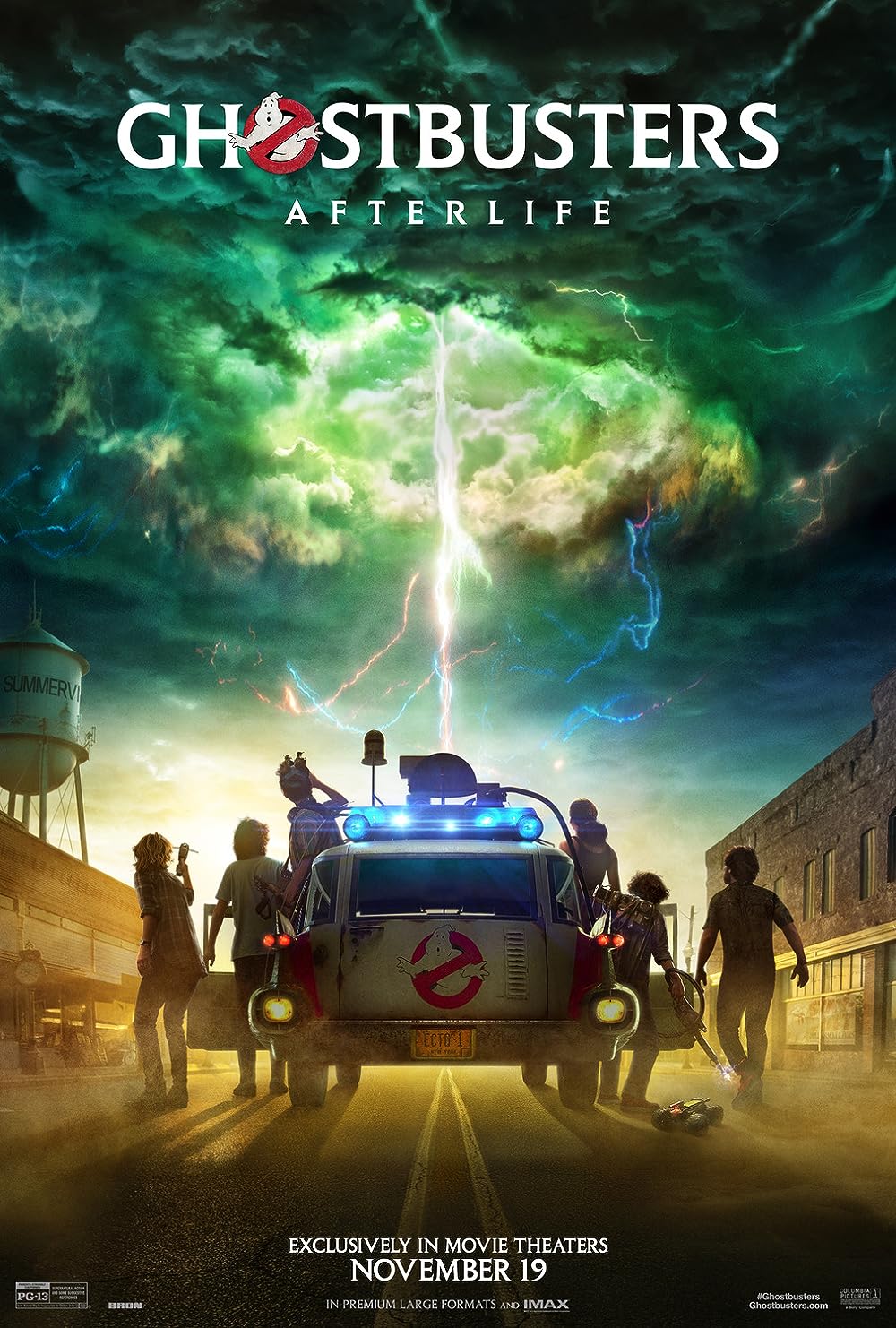 Thanksgiving is a blockbuster holiday. Producers aim to release around or on this important day of feasting. One of the highlights of this year’s installment was the reboot of Ghostbusters. As a bona fide child of the eighties, I couldn’t wait. I took my boys to a matinee this last weekend. It didn’t disappoint, as far as I’m concerned.

While my kids didn’t get the nostalgic bits, as they’ve not seen the original, they did enjoy the film. Though there are scary scenes, most of the ghosts are rather, shall I say, cute. But one thing that is prominent is the idea of life after death, even given the title of the movie, “Ghostbusters: Afterlife.”

The movie is in many ways an homage to actor Harold Allen Ramis who played the brain of the original Ghostbusters, Egon Spengler. He passed away in 2014. The rest of the original ghostbusters are still alive and all show up in the film. The story focuses on Egon’s granddaughter. Without giving away any spoilers. there’s a clear tribute to Ramis at the end of the film.

The movie touches on two aspects of reality that many atheists deny, first, that there is something more than nature, and second, that there is life after death. Of course, the loss of a loved one makes everyone face questions related to these topics. But so much of life points to there being more than science can explain. And it’s possible these perennial longings point to the truth spoken by King Solomon years ago that God has placed eternity in our hearts.

To be clear, I don’t believe in the kind of ghosts that make the film so entertaining. Life might be a little more entertaining if there really were mini “Stay Puft” marshmallow men running around causing mild havoc. But I do believe there is more than nature and there is more than science can explain. I would imagine if we could see the spiritual realities around us at this very moment we would all be rather shocked. To be honest, it would likely scare the Hell out of us. Seriously.

In the earlier film, Egon Spengler created a piece of technology to detect the presence of ghosts called a P.K.E. Meter. It shows up early in the reboot. Imagine if this device were damaged and no longer effective. Would those watching the movie assume all paranormal activity ceased because the P.K.E. Meter was busted? Surely not. We would all know we were at a spot in the film where scientific technology couldn’t really help us figure out what was going on beyond the scope of our physical vision. But what if the spiritual world is like that? What if we can’t see with our eyes, or even with sophisticated technology, all that is going on around us?

Christians believe humans have both a body and a soul. This view is referred to as substance dualism and is often contrasted with an atheistic view of humanity called physicalism. Christians believe we are more than our body. Even when someone loses brain function, that might well be illustrated with reference to a broken P.K.E. Meter, where the body is simply incapable of properly responding to the soul. It’s lack of response doesn’t prove the soul doesn’t exist any more than a busted P.K.E. Meter not registering the presence of a ghost.

While our current cultural moment in North America makes the idea of the spiritual and supernatural seem odd, it’s a belief that seems hard to shake off. I’ve even known people who don’t believe in God who opening hope for an afterlife reunion with loved ones. Why do we fight so hard against this impulse? Maybe it’s true. If it is, we might need to give more care for the well-being of our souls if they will outlive our bodies. Maybe there is an afterlife after all.