Hanukkah is Not the Jewish Version of Christmas 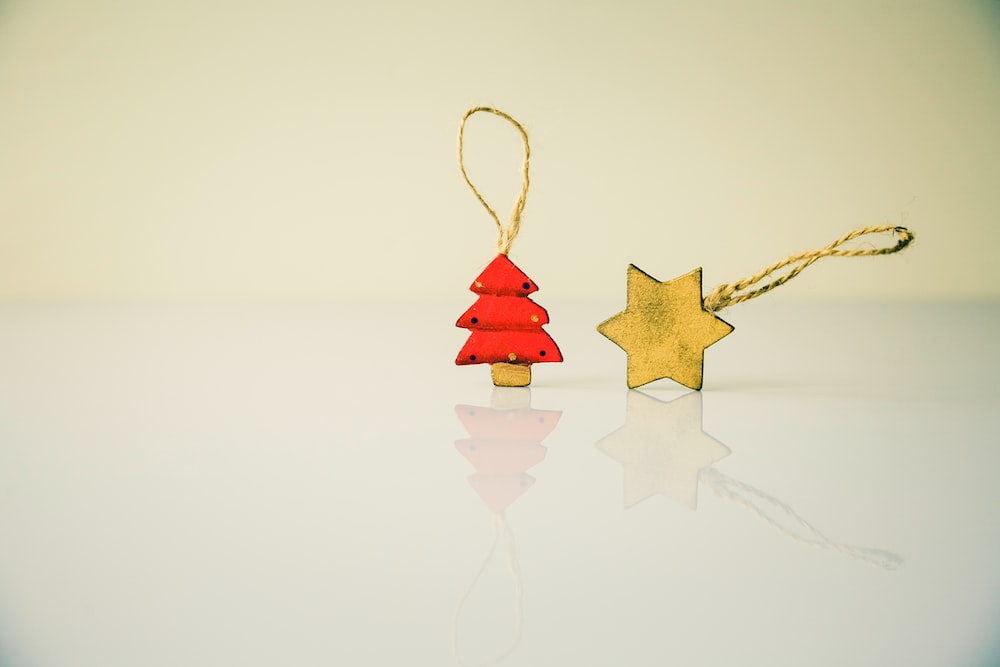 Yesterday I had the opportunity to do an interview with a local Fox News station on the topic of Hanukkah. To be honest, I had to brush up on the history a bit. To exacerbate my lack of expertise on Jewish customs, my interviewer, a very nice young man, was, himself, Jewish. He was kind.

The backstory to Hanukkah is really quite fascinating. While most Jewish customs come from the Torah, what Christians would call the Old Testament, the history of Hanukkah is found in the Book of Maccabees. These are books that were put alongside of Scripture but seen as something different, though complimentary, than inspired revelation.

The First Book of Maccabees tells the story of Mattathias, a Jewish man, who had five sons, who fought the oppression of Syriac Greeks in 2BCE. He led an insurgence against their tyrannical rule which not only stifled the free worship of the Jewish people, but defiled their most holy place, the Temple. When Mattathias died, leadership of the liberation movement fell to his third son Judah who was nicknamed “the hammerer.”

Judah led the Jewish people to victory. Once his small army disseated their oppressors, the soldiers transitioned their efforts to restoring the Temple to a proper place of worship. The tale is that there was only enough useable oil to provide light for one night. Miraculously, the oil lasted for eight days. This story is commemorated in the lighting of candles on a Menorah on the eight days of Hanukkah.

To think of Hanukkah as a Jewish version of Christmas not only reveals a significant ignorance of both faiths, Judaism and Christianity, but can be, to put it quite frankly, rather obnoxious. If you’re a Christian and have a friend or neighbor who is Jewish, take the time to learn a bit more about why they believe and practice what they do. We would all do well to be more courteous and more curious. Let’s all do our part to make this “the most wonderful time of the year.”