Do You Have a Soul? 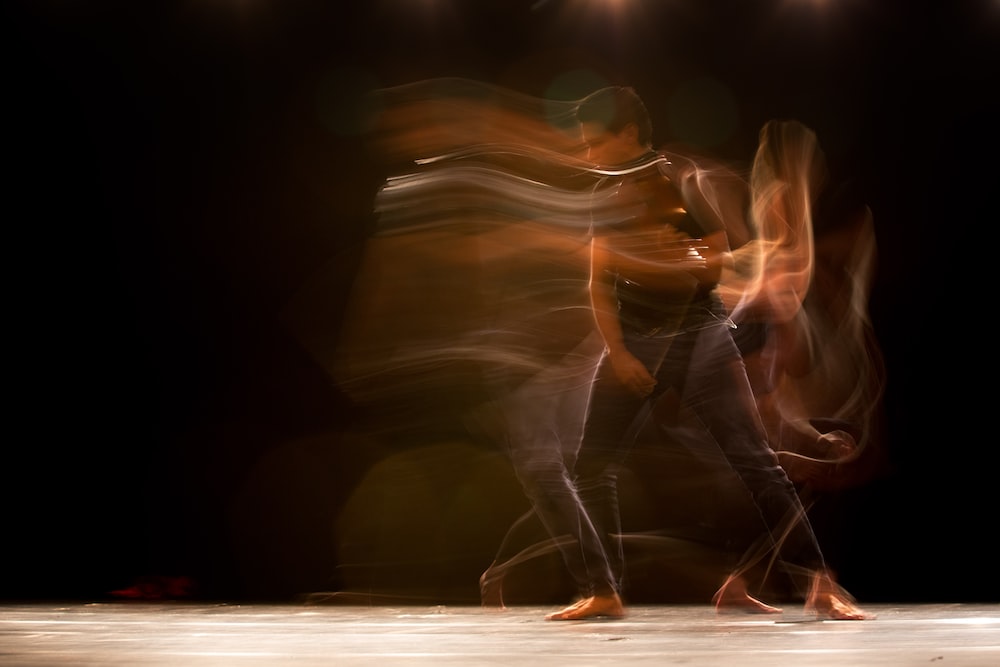 You’ve probably heard it said of someone acting like a Grinch or Scrooge that they don’t have a soul. There are few harsher criticisms. To not have a soul is to be something less than human. It used to be much more common for persons to be referred to as souls, like in tragic accidents where the death toll would be reported in the loss of souls. But even this sort of language doesn’t capture the Christian view of the soul as immortal.

While there are nuances among Christians philosophers over the state of the soul between death and the new creation, the notion that we cease to exist entirely after death is profoundly unbiblical. We can debate points about the relationship between body and soul, or whether or not the biblical language of “spirit” suggests that we are three parts (body, soul, and spirit), we cannot adopt a secular anthropology. We are more than mere matter.

George MacDonald, the author whom C.S. Lewis says “baptized his imagination,” once wrote, “You don’t have a soul. You are a soul. You have a body.” This goes too far. While emphasizing the immaterial reality of being human, this quip neglects the importance of humans as embodied beings. We are not, to quote the recent Ghostbusters film, “meat puppets.” But this is not to say our body is unimportant. We can’t just swing the pendulum from one side to the other endlessly. That is to say, a balanced view is necessary, and, I would argue, biblical.

I’m all for debate, but we should always return to the Bible to frame the discussion. From my reading of Scripture it seems something like substance dualism, that we are two substances, body and soul, is the best way to think of humanity. This matches the kind of language the Apostle Paul uses when he says “to be absent from the body is the be present with the Lord” (2 Corinthians 5:8). But this is not an ideal state, as Paul says that we ultimately long to be clothed with a resurrected body (1 Corinthians 15). In the beginning, and throughout eternity, humans are “body souls.”

I’m including a video in the Weekend Worldview Reader that highlights the biblical language for soul that illustrates some of the challenges in the way we talk about this topic today. Nonetheless, the balance, in my opinion, is to recognize that we have a material body that will one day cease to function, but, as King Solomon says, our spirit will then go to God (Ecclesiastes 12:7). Or to quote the author of Hebrews who says we will one day die and then face a judgement (Hebrews 9:27).

For those interested in this sort of philosophical debate, I’d encourage you to check out this page with links to audio files of smart people talking about such things.