Between a Hamster and a Hard Place 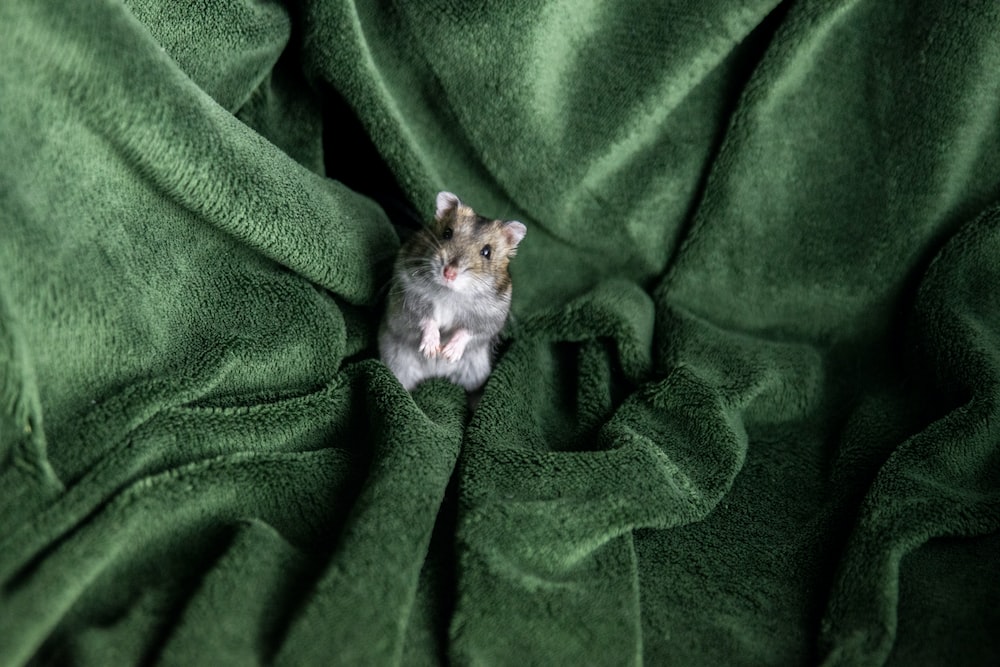 This last year we bought our youngest son and daughter hamsters for Christmas. They were thrilled. They had both been asking for rodents for months. Their dreams came true on Christmas morning when we brought the two hamsters, each in their own cages, out from our bedroom where we had been hiding them for days.

All was well until it wasn’t. It started with red eyes. It grew into a rash. It was undeniable when my daughter’s upper lip swelled. While my son was in store for a long(ish) enjoyment of his overpriced mouse, our daughter had a hamster allergy. And this is where this Daddy’s heart broke. Watching tears run down my daughter’s cheeks hit me like a semitruck doing seventy. It’s funny that a miniature rat can evoke such emotions.

This is life though, isn’t it? We have Christmas. We celebrate. We enjoy the moment. And then real life rushes at us without as much as a warning.

In the Midwest, you have winter mixed with Christmas expectation. Yeah, it’s cold as Jack Frost’s nose, but you get cocoa and cookies and movie marathons. That’s the cool part. But after Christmas, you have a whole lot of winter left without a holiday to look forward to. It’s just the scraping of your windshield every morning while you wait for spring. That’s a lot like life, to be honest.

That makes me think of the first Christmas. Angelic singing and gushing shepherds are hallmarks of any nativity scene. We even include the Wise Men, though they didn’t show up until a bit later. Nonetheless, when we think of the birth of Jesus we think of the herald Angel’s song, “Joy to the world!” But it wasn’t all glitter and lights even for the original Christmas couple.

One minute they were listening to a heavenly choir and the next they were running from political oppression. Mary and Joseph went from calm to chaos as quickly as a new sports car accelerates from zero to sixty. That’s what the original Christmas looked like. It shouldn’t surprise us that things haven’t gotten any better. In reality, we should expect them to get even worse.

Though the hamster debacle was a sad moment for my daughter, it was a teachable moment for our family. Christmas doesn’t always end with everyone singing Auld Lang Syne, like “It’s a Wonderful Life.” Not everything that is wrapped will last, just as not all that glimmers is gold. Life is tough. Better buckle up and get a helmet.

That brings us back to the center of the Christian faith. Our hope is grounded in something deeper than the fleeting pleasure of temporary gifts. Even if our daughter didn’t have a hamster allergy, that little rodent wouldn’t last forever. It would get flushed like the goldfish we bought them a couple years ago. Well, maybe the hamster wouldn’t get flushed, but you get the point. We can’t keep our kids from facing the reality of the difficulties of life.

We have to find a way to teach this to our children. We have to prepare them for real life. Even if we seek to shield them from as much as possible, we can’t shield them everything. But we can point them to Jesus – a shelter for all who face the storms of life.

The Good News the angels sang of isn’t wrapped in a bow and doesn’t promise a life of ease. They sang of a baby who was born to be broken that we might have hope in the face of his empty grave. That doesn’t make life easy, but it does change everything.