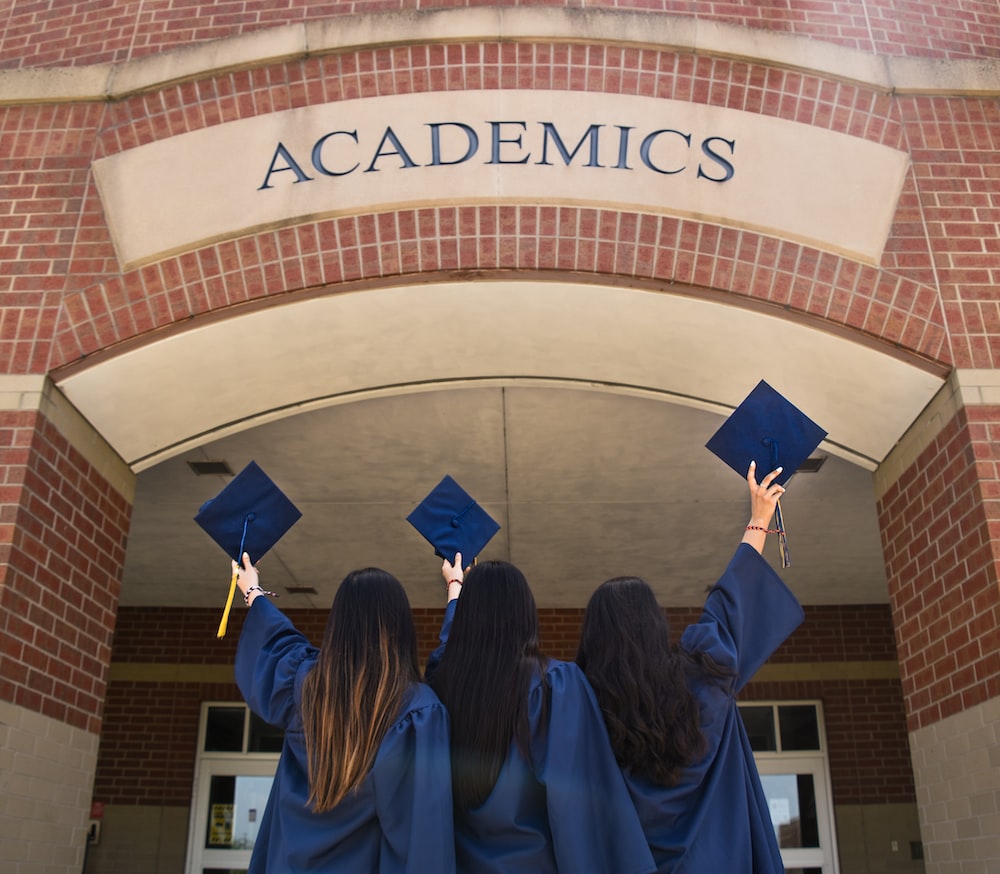 How does a student’s faith commitment affect her performance in the classroom? That’s the question addressed by the new book God, Grades, and Graduation by Ilana M. Horwitz. Focusing largely on research by the National Study of Youth and Religion by the University of Notre Dame, Horwitz describes the sort of student to succeed in school as an “abider,” someone who respects authority, cooperates well with others, and has intrinsic motivation for doing well.

In a Wall Street Journal review of the book, journalist Naomi Schaefer Riley points out an irony in the findings, namely, students who fit the profile of succeeding in studies in and beyond high school, often go to less prestigious schools upon graduation. Why? Riley suggests it’s because of a different value system:

“One surprising finding of Ms. Horwitz’s work is that abiders who grow up in the professional class often achieve a lower level of academic success, measured by affiliation with a prestige institution, than one might expect; that is, religiously observant students do quite well in high school but then choose to attend a school that is less selective than other schools they could reasonably expect to get into (based on SAT scores and other such criteria). Why? They want schools closer to home, for instance, because they place a high importance on family. They are less concerned about achieving at the highest levels of their professions because other things matter more. As Ms. Horwitz explains about one participant: ‘Her self-concept revolves around starting a family, helping others, and orientating her life around God. New and unsettling experiences designed to further one’s career aspirations are incongruent with her sense of self.'”

Parents who place a high value on the spiritual formation of their children should be encouraged. It’s working. Keep it up. But Christian leaders need to pay attention to the trend away from prestigious schools like Harvard, Yale, et al, by graduates from religious families. This may represent a need for strategic ministry deployment in the future. Nonetheless, one thing is certain, when it comes to belief in God, those who come from families which hold such a conviction seem to outperform those who don’t.