Where Wisdom is Found 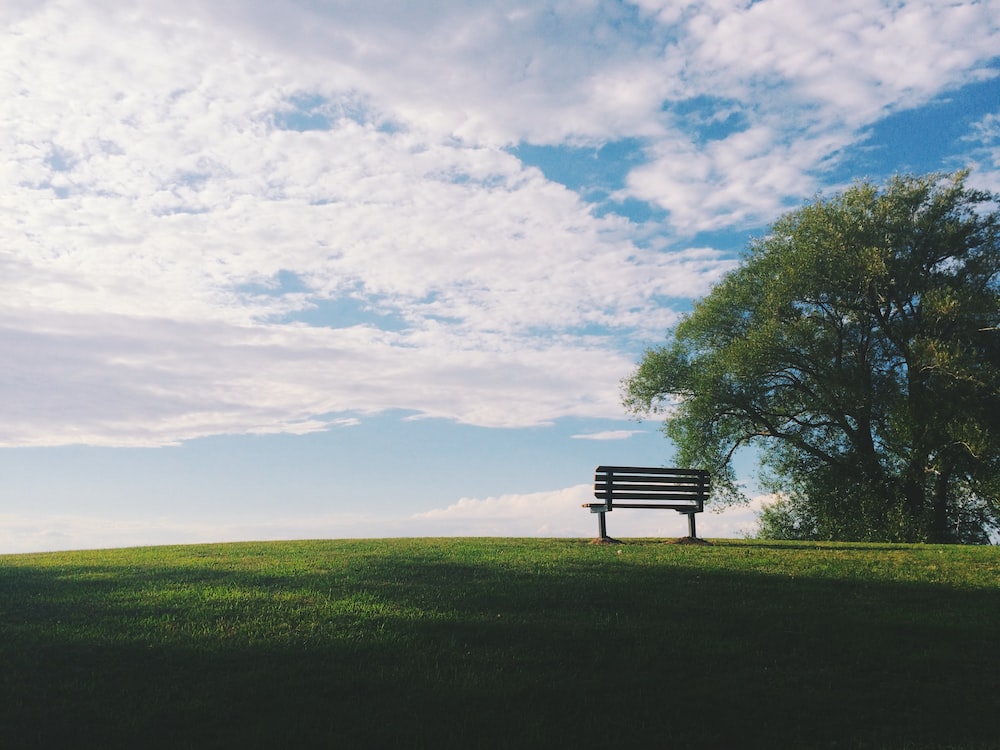 King Solomon once said there is more wisdom to be found at a funeral than a party. That seems to be playing out before our very eyes with an increase in religious themes in funeral services. According to the National Funeral Directors Association (NFDA) of the United States, the number of those who say “religion is very important” for their services increased by ten-percent in 2020, during the height of the COVID pandemic. Consider the NFDA findings:

According to this year’s findings, 28% of Americans report stronger personal faith because of the COVID-19 pandemic. As of last year, there was an overall increase in the number of Americans who feel religion is a very important component of a funeral. This is in stark contrast to the last decade; in 2012, almost half of Americans over age 40 viewed religion as an important component of a funeral, dropping to 35.4% by 2019. Today, that percentage is back up to 47.3%.

We all feel a twinge of guilt sharing something positive that has come from the pandemic when so many have lost so much. But most of us can think of something. Maybe it’s more time with loved ones, or just the slower pace, or the liberty to work from home.

A global threat has a way of making us rethink a lot. The return to religion in funeral services is a reminder. In the end, we all must face what we truly believe matters most.

The Christian author N.T. Wright points out the way we see the world—what we call a worldview—is like a set of lenses. We look through them, but rarely ever at them. Only when we get a smudge on our glasses, do we pull them off and begin paying attention to them. It’s only when we face difficulty that we begin to think about our worldviews. It may be we are finding wisdom the hardest way, in the most difficult place of all, even at a funeral. But wherever and whenever it is found, it is still wisdom.