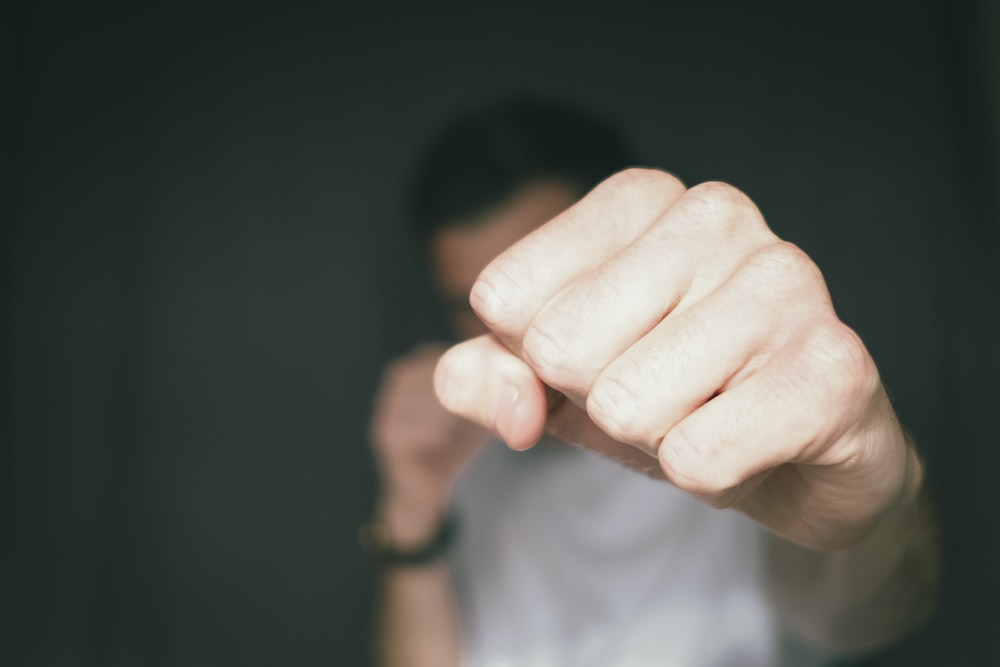 The musician James Taylor once described a feeling like the clenching of a fist. Those words communicate because we immediately understand the sensation Taylor is describing. It comes from a place in us, deep down, when we sense injustice.

I had the opportunity to do a media interview earlier today to discuss YouTube censorship. California pastor John MacArthur, in a recent sermon, addressed gender and sexuality in response to new legislation in Canada. Several Christian websites have reported that the MacArthur video was taken down by YouTube due to what they considered hate speech. As of the time of this post, it seems the video is back online.

How should we think about this and how might we respond?

First, we need to resist the notion that Christians are entitled to be platformed by secular businesses. As a business, YouTube is able to establish and apply their own standards. We can consider YouTube to be inconsistent at best in how they regulate content, but I don’t think most Christians would want businesses in America to be forced to carry a message with which they fundamentally disagree.

Second, we need to focus on places where there is indeed an open door for ministry. In his letter to the Colossians, the Apostle Paul encourages believers to pray for a “door for the Word” (Colossians 4:2-6). Of all people, Paul knew what it looked like to have doors closed. The guy wrote multiple epistles from a prison cell. Like Paul, we shouldn’t be paralyzed by close doors but propelled to pray for new ones to open. Paul was focused on future opportunities that believers might make the most of their time and their words.

Finally, we need to fight our impulse to rage. It can be easy to rant about the most recent social media platform that has done something or other with which we disagree. That’s not going away any time soon. Sometimes our desire to amplify these realities feeds our instinct to be angry, to be the victim in every scenario, and to fight back.

It’s a feeling like the clenching of a fist.

What we all can do is focus on the real people we will encounter today. We’re all making our way in the world today with a whole lot of challenges and struggles, hurts and hopes. And we all know what it’s like to push back against God’s good design for our lives as revealed in Scripture. At the end of the day, what will matter most is not what video you can share wit the click of an icon through social media, but the person to whom you model the love of Jesus.