Human Values are a Faith Commitment 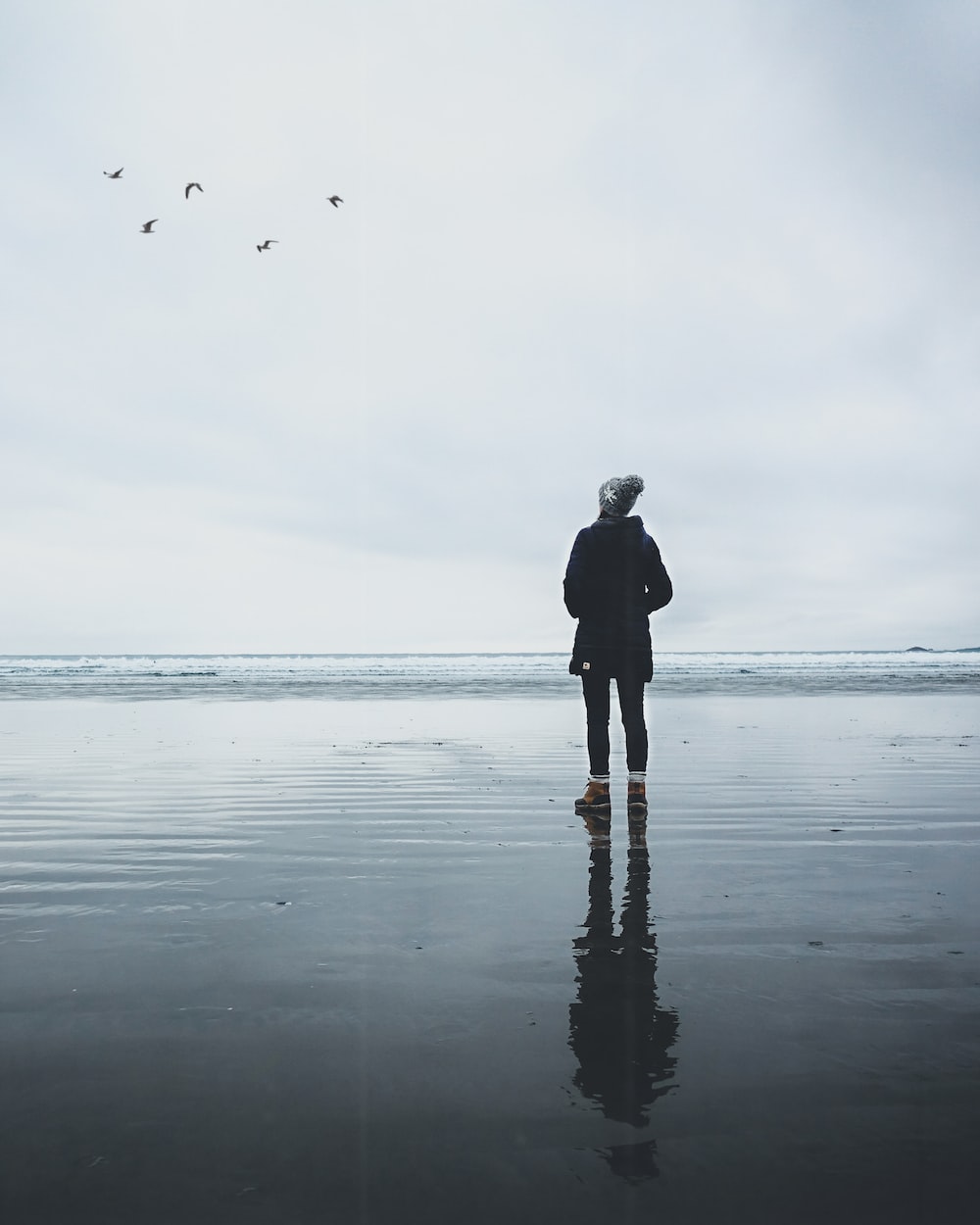 Human values require faith. G.K. Chesterton described this sort of faith as “the superstitions of the sceptic.” Even those who deny God’s existence still retain certain moral intuitions about things—Chesterton cited wearing clothes in public as one example—such values aren’t grounded in a scientific or materialistic point of view.

Chesterton quipped that the morality of cannibalism is more than a mere matter of taste. We deem some things right and other things wrong. Where does that come from? While these commitments are nearly universal, they aren’t explicable in purely scientific categories. And there seems to be a certain Christian influence in many of our conventional ways of thinking about human rights.

These human values demonstrate we are all living within a set of faith commitments, whether we have examined them or not. You can call these values baggage. You can call them superstitions. What’s seems hard to do, is to ignore or deny them. Historian Tom Holland makes a similar point in his dialogue below:

I don't think most listeners have much appreciation for just how radical @holland_tom answer to @gavinashenden 's question is for drowsy secular liberals in the West. pic.twitter.com/BcSZZ9Tqqc