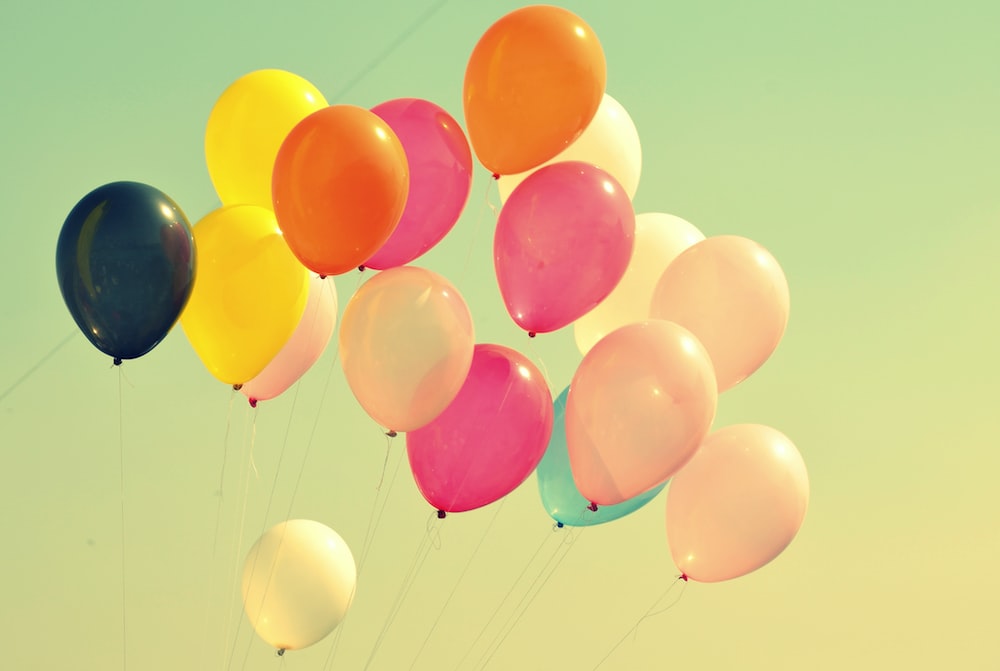 On one occasion, G.K. Chesterton debated his atheist friend George Bernard Shaw. Chesterton’s paper, fittingly named G.K.’s Weekly, worked on a story covering the debate. To fit the allotted space, they needed to significantly edit comments from Shaw. Chesterton walked into the room and remarked, “And whose words are you so gaily murdering?” When he discovered they were those of Shaw’s, Chesterton directed, “Very well. Now put them all back and murder mine. I refuse to deny Shaw a full opportunity to state his case in my paper.”

This is vintage G.K. Chesterton. My favorite biography of Chesterton is by Maisie Ward from 1943. In a chapter by the title of “The Soft Answer,” Ward recounts the many ways and occasions in which Chesterton modeled the wise words of Solomon, that a soft answer turns away wrath:

“Fellow writers, rival journalists, friends, furnished often enough material for a quarrel; but Chesterton would never take it up. He excelled in the soft answer—not that answer which seeming soft subtly provokes wrath, but the genuine article. . . In the heart of argument he retained a fairness of mind that saw his opponent’s case and would never turn an argument into a quarrel.”

Chesterton’s lack of regard for himself, his mirth, and his ability to laugh at insult, was perhaps not only his greatest defense, but most potent weapon. Chesterton won friends and influenced people because he loved life and he loved them. Both flowed from his love for God.

Ward says Chesterton loved to give public praise for other authors, even “when their philosophy differed from his own.”  He would seek to justify an argument but not its author. Chesterton would defend an idea, but never himself.

T.S. Eliot once reproached Chesterton for Chesterton’s misquotation of a line of Eliot’s poetry. Chesterton not only apologized in print, but later dedicated a book to Eliot. H.G. Wells, upon reading a very positive review Chesterton wrote of Wells’ work, wrote G.K.C. this note:

“You write wonderful praise and it leaves me all aquiver. My warmest thanks for it. But indeed that wonderful fairness of mind is very largely a kind of funk in me—I know the creature from the inside—funk and something worse, a kind of deep, complex cunning. Well anyhow you take the superficial merit with infinite charity—and it has inflated me just for a time I am an air balloon over the heads of my fellow creatures.”

Chesterton’s dear friend Hilaire Belloc summarized Chesterton’s character by saying he excelled at both humility and charity. It’s hard to imagine a higher compliment. Middleton Murry, a critic of Chesterton’s, said of G.KC., “I liked the man immensely and he was very honourable opponent of mind, much the most honourable I ever encountered.” Because Chesterton mastered the soft answer, Ward says he died without either enemies or enmities. Let’s go and do likewise.