An Aversion to Reality 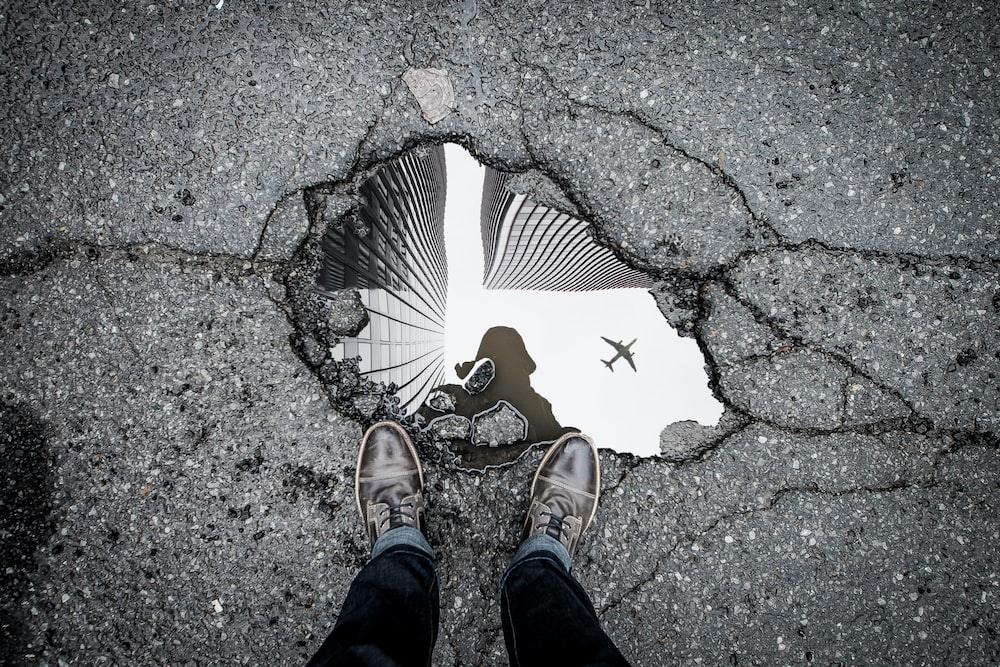 Sometimes the title of an article tells a story of its own. This last weekend the Wall Street Journal carried a story —  “An Aversion to Reality” —  a review of Fintan O’Toole’s book We Don’t Know Ourselves, part memoir and part cultural analysis. “Ireland could not bear too much reality,” O’Toole is quoted as writing. I had to sit with that line for a minute and let it linger.

While I’ve not read the book and certainly can’t speak with much insight or any expertise about Ireland, I lived long enough to know this is true of most of us. Reality can be tough. It can be hard enough to face our own local reality, those sleepy, grumpy mornings where things start out bad and the forecast doesn’t look any better. And because of our constant connectivity to others, and the way global news spreads faster than the speed of light, we take on the additional yoke of struggles from around the world. Reality is heavy.

I couldn’t help but to be reminded of a quote from Dorothy Sayers which I quote often. Here it is with a bit of context. I put in bold the bit I return to often:

“It it is worse than useless for Christians to talk about the importance of Christian morality, unless they are prepared to take their stand upon the fundamentals of Christian theology. It is a lie to say that dogma does not matter; it matters enormously. It is fatal to let people suppose that Christianity is only a mode of feeling; it is vitally necessary to insist that it is first and foremost a rational explanation of the universe.”

While the weight of reality can seem unbearable at times, there is hope. The Christian claim is a rational statement about the nature of reality. It is not merely an appeal to emotion or wishful thinking. It is a commentary on the way the world is, the way God is, the way we are. Jesus offers a glory that outweighs our despair.

If you can identify with the appeal of an aversion to reality, consider Jesus’s claim, “Come to me all who are weary and heavy laden and I will give you rest.” This offer, if true, changes the nature of reality of itself. If offers a resurrection of hope. In the midst of a world plagued by war and worry, there’s a deeper truth fueling human optimism. If Jesus truly rose from the dead, reality is not something to be avoided, but something to be faced with eternal hope. The spring blooms remind us death and despair don’t have the final word.