Five Facts About the Resurrection 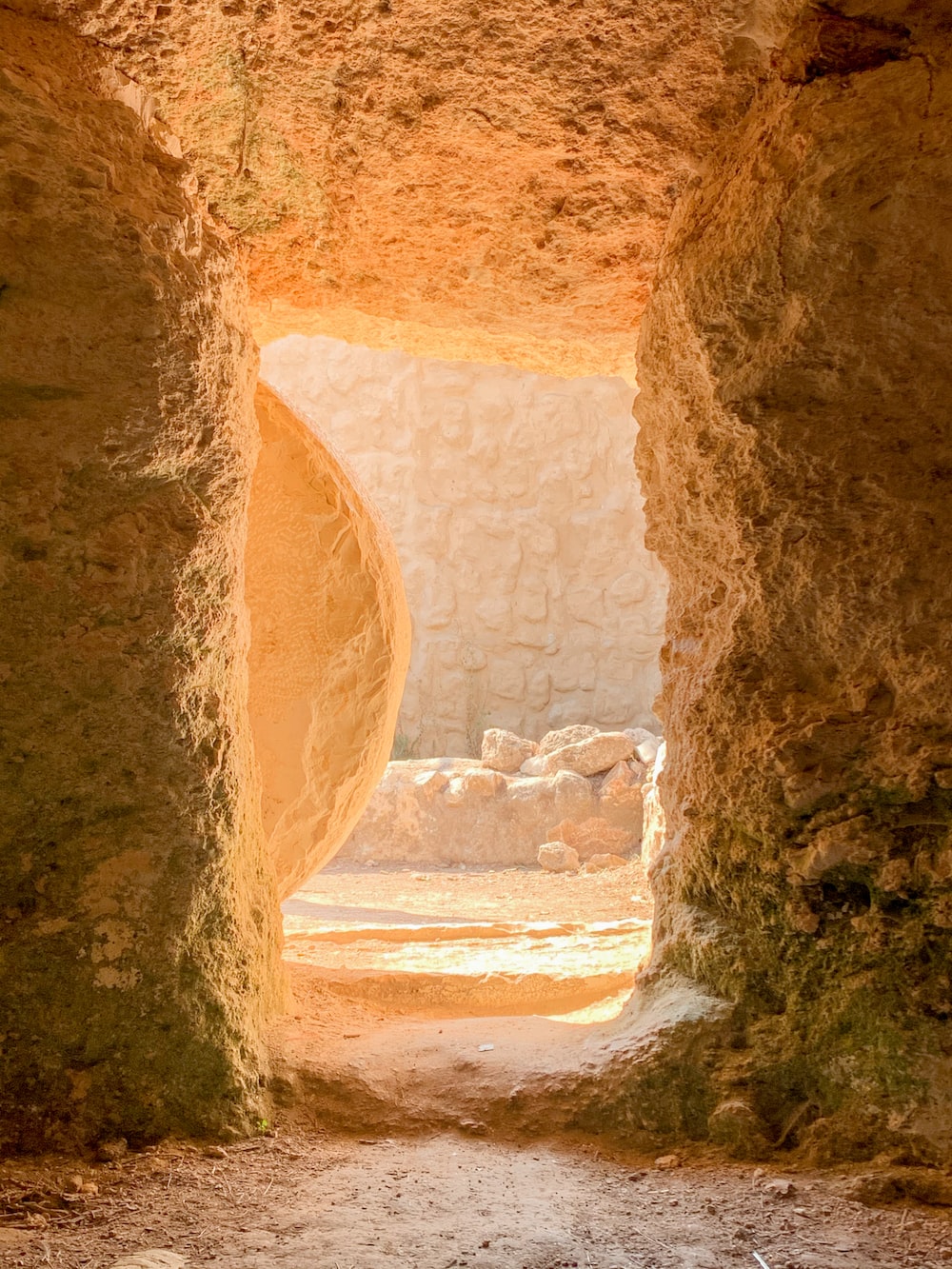 Christians believe Jesus literally rose from the dead as a real event. They believe his crucified body began breathing air in that tomb two thousand years ago. Orthodox Christianity does not promote a spiritual resurrection where only some immaterial aspect of Jesus persisted after death. The interesting thing, what many might be surprised to learn, the historical facts support this claim.

In the following short video, Dr. William Lane Craig gives a summary of what’s called the minimal facts approach to presenting the evidence for Jesus’s resurrection. First developed by Gary Habermas for a secular research project, this method only considers evidence that has a great deal of evidence outside of the Bible and has near universal support from scholars of antiquity. In light of considering these facts that are highly evidenced and widely supported, the question is which theory would best explain all of the facts, secular accounts or the biblical claim that Jesus indeed rose from the dead.