The Most Dangerous Idea 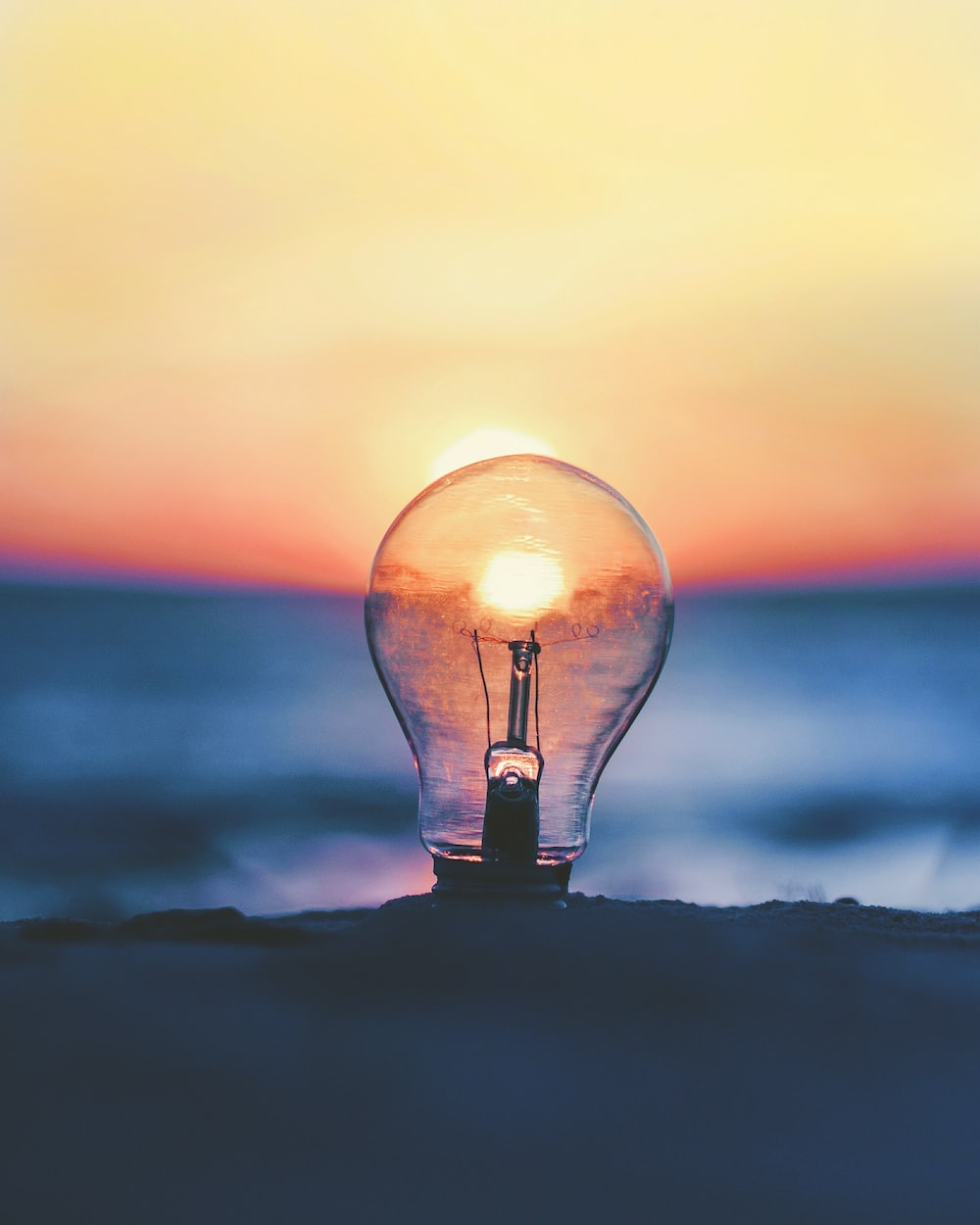 At the Festival of Dangerous Ideas, a large conference held in Australia in 2015, an audience member asked the question, “What is the most dangerous idea?” The panel gave diverse responses beginning with the first speaker suggesting population control. Other responses were less controversial, save for journalist Peter Hitchens who believes the resurrection of Jesus is the most dangerous idea in the world today.

Peter’s late brother was the famed atheist author Christopher Hitchens. Like his brother, Peter became an atheist as a young man. He chronicles his journey back to God in his book Rage Against God: How Atheism Led Me to Faith. Here’s the video segment with Peter’s response about the resurrection.