A Journey Through Death for the Living 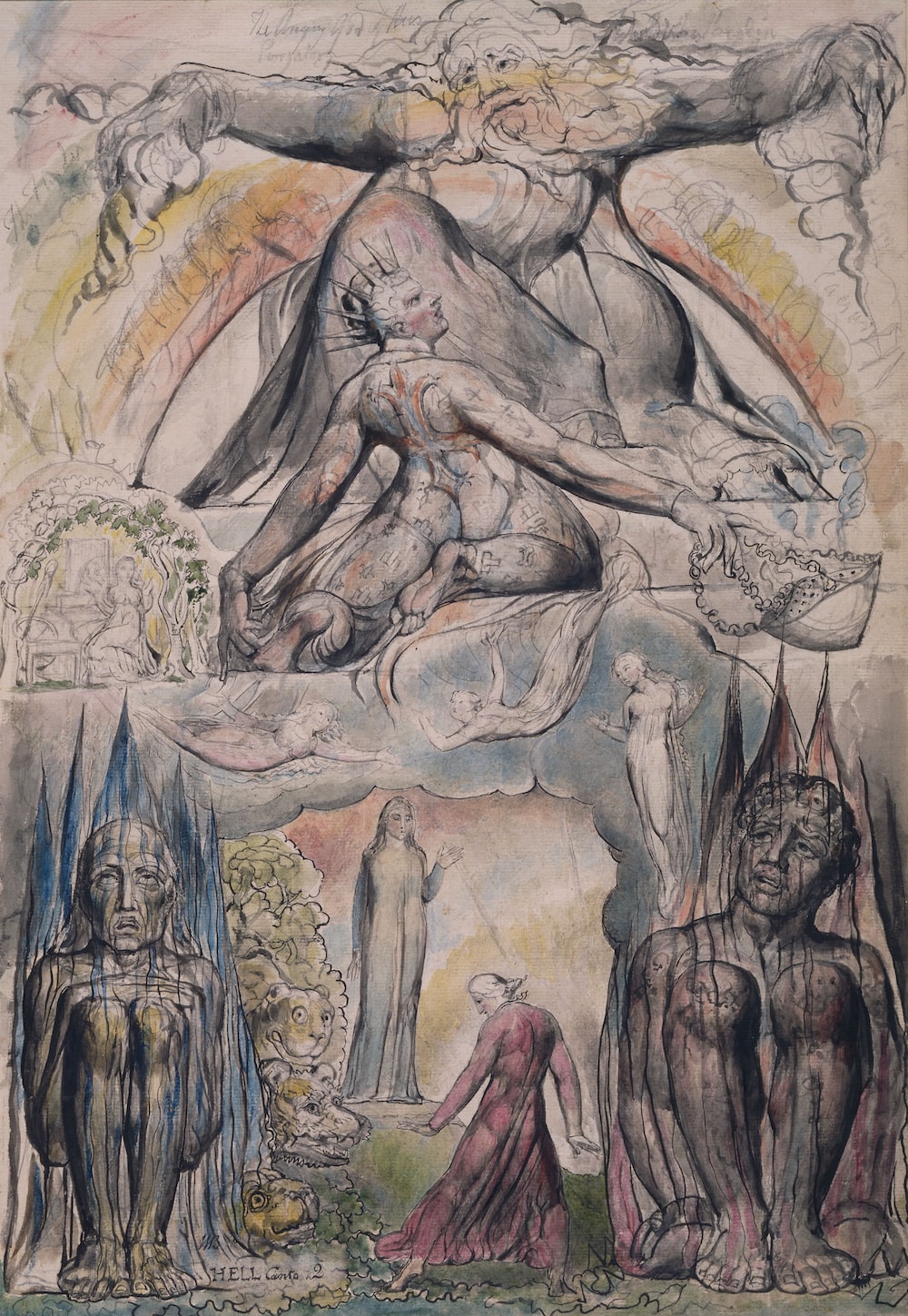 Over the weekend several Christian leaders decried the news of a church in Canada that hosted the euthanasia ceremony of one of its members, described as a “cross-over” service. It will be interesting to watch as Christian leaders seek to navigate issues related to MAiD (Medical Assistance in Death). Where might the line be drawn when it comes to either an active sort of euthanasia as in the case of church in Manitoba, or more passive forms of ending life-giving support?

These are complex issues and the answers aren’t always as crystal clear as we might wish. In the past, Christian ethicists have made distinctions like seeing the presence of the soul as linked to the brain activity of the person. If an individual is brain dead, this view reasons, it is likely their soul has departed from the body. The Apostle Paul describes the relationship between the soul and body at death by saying that to be “absent from the body is to be present with the Lord” (2 Corinthians 5:8). But at what point should family members or even a faith community aid or even expedite this process?

As I walked into my office this morning I found a copy of the Wall Street Journal from a week ago I had left sitting on my desk opened to an article about death. Apparently last week I set it aside for future reference. With the recent “cross-over” service on my mind, I read Patrick Walsh’s piece, “A Journey Through Death for the Living.” Walsh reflects on the Italian poet Dante’s magisterial work The Divine Comedy, describing it as “a foundation stone of the west” and “a kind of Third testament.”

You can’t help but see in Wash’s review, an appreciation for a very active role of the Christian poet in shaping the imagination as it relates to the end of life. This is not a topic on which the church has the liberty of taking a neutral position. Of course the famous thinking man statue, often seen as a sort of symbol of secular thought, was originally made to represent Dante. Rodin crafted the image of the nude man in sitting position, head looking down resting on his uplifted fist, to be Dante, the poet himself, reflecting on the Divine Comedy, upon the eternal fate of the human soul.

That’s something every thinking person should spend time considering, in particular, the Bible-believing Christian whose Scriptures provide a framework for making sense out of our short lives described by Jesus’s brother James, as a vapor (James 4:14). C.S. Lewis pointed out that Dante not only serves as the author of the Divine Comedy, but also as one of the characters in the story. Dante wrote himself into the plot to serve as a guide in navigating thoughts about God’s judgment. Lewis helpfully points out the similarity to the Christian view of things, the author of our story has written himself into the plot as well, not only to warn us of judgement, but, more importantly, to show us the path of life (John 14:6).