One Man’s Irrelevant Thoughts on the Pain of Childbirth 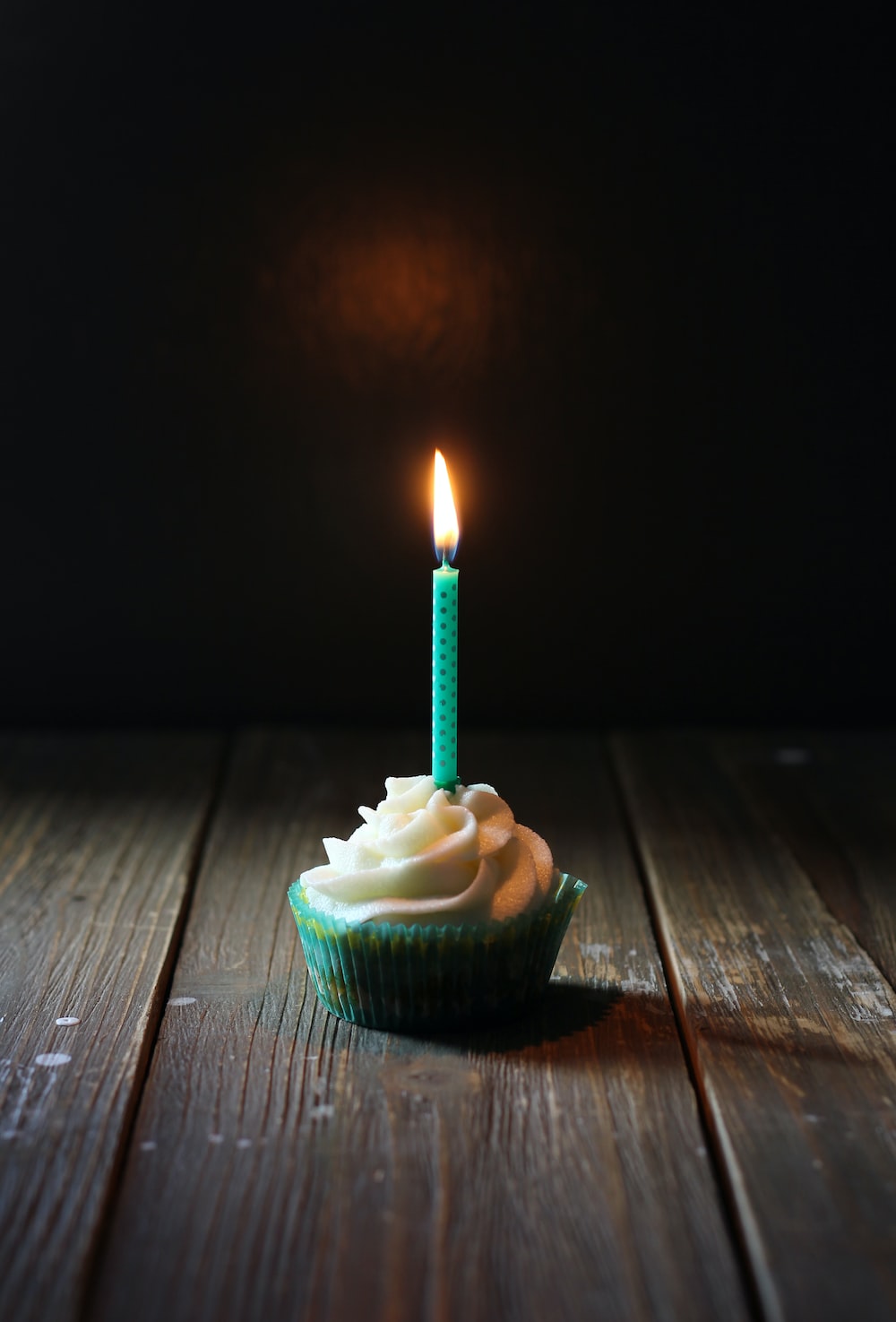 This morning started with the kind of cold rain that tends to wash away the colors of Autumn. Winter seems to be slipping in earlier this year. I started my car to get it warmed up around 5:30AM. It’s my twins sweet-sixteenth, so I planned to take them to Cracker Barrel for some birthday pancakes.

It’s about a twenty minute drive to any sort of chain restaurants since we live in the middle of nowhere. We made good time and pulled into their parking lot around 6AM with appetites befitting lumberjacks who’ve been away from civilization and food for well over a week. To our despair, and due to COVID, that thing that made 2020 disappear, the “Crack House,” what we affectionally call it in our family, no longer opens early. They now open at 7AM. I’m not sure exactly how they are able to blame the pandemic for their time change. I might write my congressman. It’s not right.

We quickly pivoted and found a new breakfast spot. We hit the interstate headed towards the Waffle House, where everyone is welcome and where grease flows like milk and honey in the promised land of calories and carbs. I got mine smothered, covered, chunked, and, well, some other stuff I’m not exactly sure what it means, but it was hot and piled high. We all left full and lethargic. I just hope my kids made it through the day okay in every way imaginable.

At any rate, I don’t have a pastoral word for you based on our birthday breakfast outing. But I was reminded of the following passage I wrote some years ago about the birth of our boys. I thought I’d share it today in their honor. It’s about how being parents in a messed world is hard work. It’s also about how we find hope and help looking to the gospel:

In Genesis 3, God reveals how the fall will affect human beings and the world they live in. He tells Eve: I will make your pains in childbearing very severe; with painful labor you will give birth to children (Genesis 3 v 16).

I’m not sure what it would have been like for Eve to have a child before she and Adam rebelled against God. Would it have been pain-free? We cannot know, as she didn’t have children until they were out of the garden. The pain mentioned here initially applies to the act of giving birth. This is a topic on which I have no firsthand knowledge.

My wife and I are the proud parents of four children: three stinky boys and one delightful and perfect little girl. We have three ogres and one princess. All our children have been delivered through C-section. Being an eyewitness to these surgeries, I can say it looks terribly painful. I’m thankful I’m a dude.

I’m the fourth ogre in our house, I suppose. We are Smelly, Stink, Stank, and Stunk living with a Queen April and Princess Addilynn. I’m a wimp when it comes to blood. If I see even a little, I get a salty taste in my mouth and the world begins to sway off kilter.

Our anesthesiologist didn’t appreciate my weak stomach. As they pulled Isaiah, our firstborn twin, from the incision in my wife’s stomach, the anesthesiologist grabbed my hospital gown at the shoulder and fought to pull me up so I wouldn’t miss this marvel of human achievement. I resisted. He persisted.

Finally my wife, who should have been focused on more important things, spoke up. “Please don’t make him watch. He might pass out,” she said. So I remained hidden behind the curtain that separated my wife and I from the surgery. And then, from behind the curtain, a well-intentioned nurse jumped out, like a circus clown with a bit of a triumphant bounce, and held up a small humanlike figure covered in who knows what. I fell out of my chair onto the hospital floor.

I’m told my last words before blacking out were, “Put it back!” Just kidding. I survived. My wife was okay too. Thanks for asking.

But I will admit I was a little frightened at the first sight of our children. In the movies they come out clean, wrapped in swaddling cloths, cooing and smiling, covered in an angelic glow. Not our kids. They initially looked like blood-drenched aliens, something from a low-budget horror film. But they’ve improved greatly, I’m happy to say.

In addition to the physical pain of childbirth, Eve faced the psychological pain of knowing her children would encounter a very different world than Eden. Bringing children into a scary world carries its own source of pain.

Adam and Eve’s family story is sad and dark. Just read Genesis 4. I’m pretty sure Eve’s pain in childbirth paled in comparison to what she and Adam experienced from their grown children, Cain and Abel. We’re not given a lot of details but what we see is horrifying.

We are told that Cain and Abel both offered sacrifices to God. Cain grew up to be a farmer; Abel, a shepherd. Cain brought crops for an offering and Abel brought an animal. Here’s the account: Now Abel kept flocks, and Cain worked the soil. In the course of time Cain brought some of the fruits of the soil as an offering to the Lord. And Abel also brought an offering—fat portions from some of the firstborn of his flock.

Then the Lord said to Cain, “Why are you angry? Why is your face downcast? If you do what is right, will you not be accepted? But if you do not do what is right, sin is crouching at your door; it desires to have you, but you must rule over it.” Now Cain said to his brother Abel, “Let’s go to the field.” While they were in the field, Cain attacked his brother Abel and killed him. Then the Lord said to Cain, “Where is your brother Abel?” “I don’t know,” he replied. “Am I my brother’s keeper?” (Genesis 4 v 2-9)

Don’t forget: we’re only a handful of verses away from Eden. So soon, we read of domestic violence and homicide in the headlines of human news. Too soon, we feel the full weight of our rebellion: our innocence left behind, hanging on a branch in the Garden of Eden.

Four chapters into the greatest book ever written, we find the first human brothers separated by anger, envy, and finally murder. The third person to breathe air on our planet killed the fourth. This shows that outside of Eden there is no “golden age.” There is a whole lot of pain surrounding a promise that one day God will make all things good again.

Per my friend Carmen LaBerge’s request on Faith Radio this morning, here’s a link to an article about hitting Route 66 with my twins a couple years ago.

DeWitt, Daniel. Life in the Wild: Fighting For Faith in a Fallen World. The Good Book Company. Kindle Edition.