The Apologetic of Food & Gladness 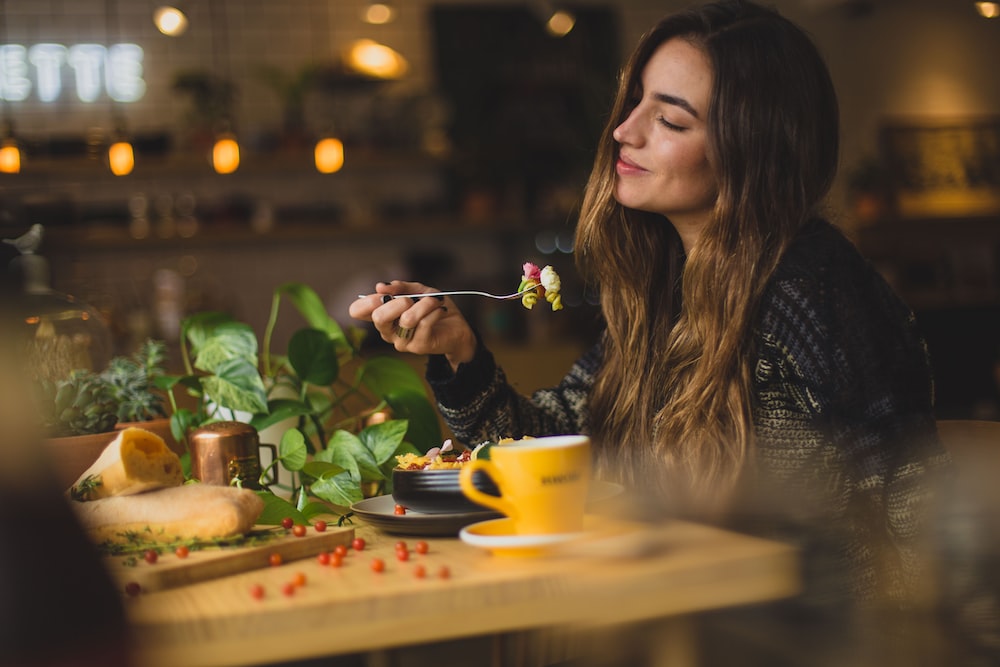 “If more of us valued food and cheer and song above hoarded gold,” Tolkien wrote in the Hobbit, “it would be a merrier world.” You might not think of these simple pleasures of food and cheer as an evidence of God. But in Acts 14, the Apostle Paul uses them as an argument for God’s existence.

While Paul and Barnabas preached in Lystra, modern day Turkey, they met a crippled man whom the Apostle Paul promptly healed (Acts 14:10). The crowd was amazed when the man, lame from birth, got up and walked. They began to worship the Christian missionaries, hailing them as the greek gods Zeus and Hermes.

The crowd’s response prompted the priest of Zeus to bring a sacrifice to offer to Paul and Barnabas. The preachers pleaded with the crowd not to worship them, but to turn from “these vain things” to the true living God who made all things (Acts 14:15). The point of the miracle wasn’t to place the focus on Paul and Barnabas. It was to direct the crowd towards God.

Paul used the seasons, the harvest, feasting and gladness to explain God to the adoring mob. Though God had allowed the “nations to walk in their own ways” in past generations he did leave them a trail of bread crumbs figuratively and quite literally. “Yet he did not leave himself without witness,” Paul said, “for he did good by giving you rains from heaven and fruitful seasons, satisfying your hearts with food and gladness” (Acts 14:17).

The point of the seasons and the harvest, of feasting and gladness, isn’t to simply draw attention to the things of earth. It is to direct our attention to God. But Paul’s connection of these earthly blessings to the Creator was met with resistance. Just verses later this same crowd, joined by some Jewish leaders, dragged Paul out of the city, stoned him, and left him for dead (Acts 14:19).

That’s because thanksgiving is a radical act of allegiance. Our gratitude exposes our true affections. Where we direct our thanks is a clear indicator of what we believe. When Paul challenged the Greek mythologies as insufficient to explain the goodness of God’s creation the crowd turned against him.

G.K. Chesterton once said, “A saint is one who exaggerates what the world neglects.” God has not left the world without his witnesses. He gave us rain. He gave us seasons. He gave us the harvest. He gave us food. He gave us gladness. The least we can do is give him thanks. Let’s exaggerate the neglected goodness of God this Thanksgiving.