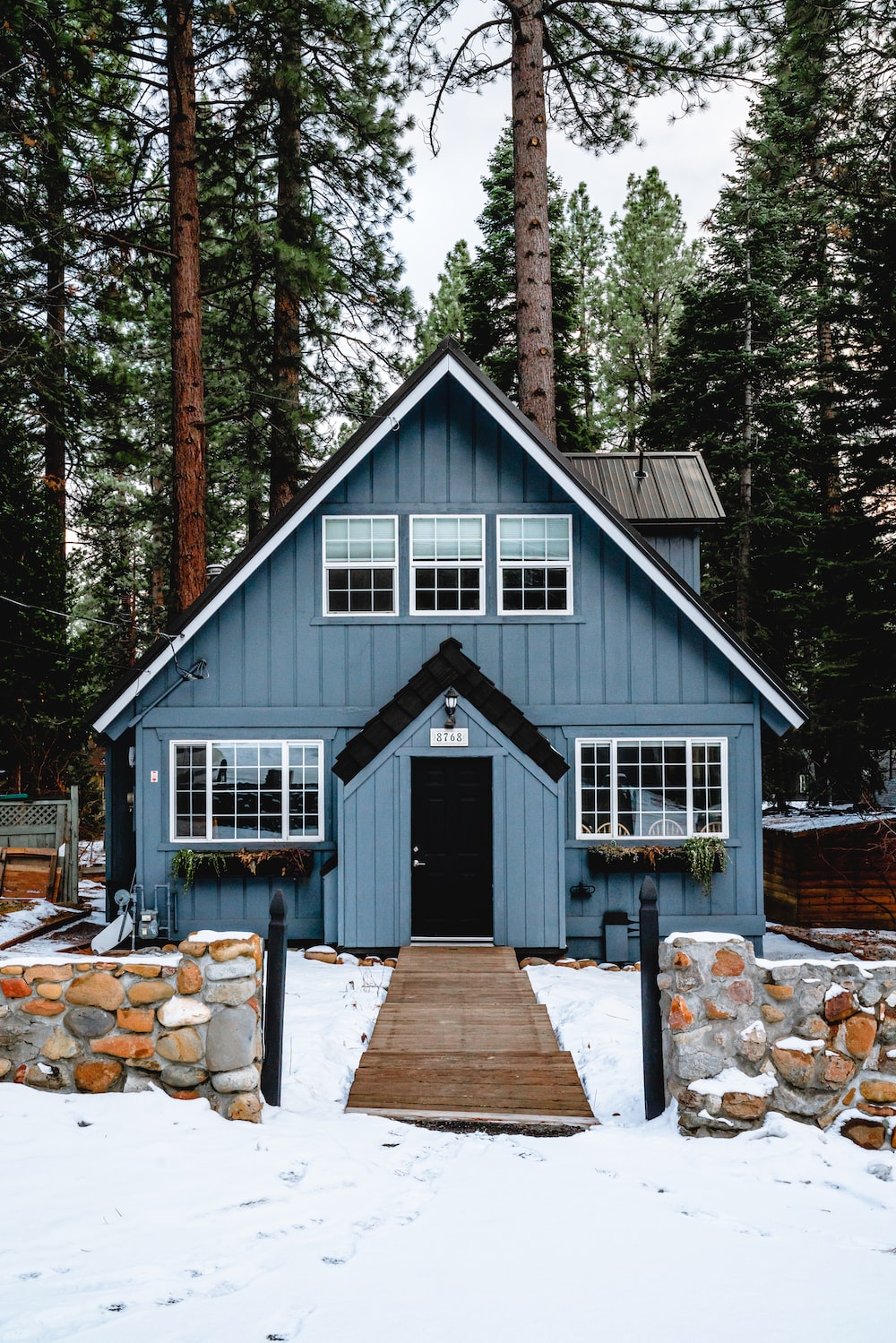 C.S. Lewis described his idea of Mere Christianity, those irreducible beliefs that all Christians agree upon, as being like a sort of hallway in a house. This entryway allows persons to consider the ultimate claim of Jesus as the only way to God. This is that space occupied by all who first experience a life-changing encounter with Jesus.

I’ve heard a well known Christian leader warn that pastors can’t lead their churches in a Mere Christianity kind of way. I fully agree. So would C.S. Lewis, by the way. Lewis encouraged those young in their faith to prayerfully consider what room God would have them enter. He considered the rooms to be various denominations. Lewis described it this way:

â€œIt is more like a hall out of which doors open into several rooms. If I can bring anyone into that hall I shall have done what I attempted. But it is in the rooms, not in the hall, that there are fires and chairs and meals. The hall is a place to wait in, not a place to live in.â€

What happens when someone joins a room, a particular expression of Christian faith, a local church? It is the role of the churches to go well beyond Mere Christianity. They unpack nuances in Christian doctrine. It’s at this level they separate themselves, if for nothing else, weekly worship, from those other believers who share the same ultimate commitments to Christ but differ in particular doctrines.

Churches often express their nuanced doctrines through statements. While the big creeds of Christianity, like the Apostle’s Creed, unite Christians universally, specific doctrinal statements frame entire denominations and local churches. These statements are intended to give clarity, limits, and freedom. Generally speaking, doctrinal statements are agreed upon corporately so it is far more than one person or even a small group of individual’s expression.

There are times when doctrinal statements need to be changed. Given the corporate nature of their development, there is usually a clear process for seeking to do so. Since I’m a member of a Southern Baptist Church, I’m familiar with our denomination’s doctrinal statement called the Baptist Faith and Mission. It’s most recent changes took place and were agreed upon in the year 2,000 (It’s now referred to as the BF&M2K).

As with any denomination, there are always challenges to such statements. Sometimes those challenges are considered to come from liberalism and sometimes from fundamentalism. Both poles seek to do something other than what the statement originally intended to do, either to do less or do more. But since such statements are developed corporately, when a person or group of persons attack a doctrinal statement it should be seen as a statement against the whole.

At any rate, such statements should allow for those who have adopted and affirmed them to find unity and liberty around what they agree upon. Such unity goes beyond Lewis’s “hallway,” and provides a shared commitment to a vision of the church and important doctrines. But there is a liberty within such statements as well. Where the statement is silent, participants are free to follow what they feel faithfulness requires within the bounds of those agreed upon interpretations of Scripture.

Given the role of social media in our day, sadly, many people take issues that should be dealt with in the “rooms” and move it beyond the hallway and put it on display for all to see in the front yard. It’s kind of like the eye sore of when someone places an old refrigerator or toilet in the lawn. There’s a place for those things, but not in public.

I find that Lewis’s house metaphor to be helpful in thinking about shared universal Christian beliefs, as well as, the best way to deal with our “room” discussions and disputes. Believers should move beyond the hallway and find a room. But once they find a room they should operate with unity, liberty, and charity in their expression of shared beliefs. We’re a family after all.