C.S. Lewis Led Us Into a Hallway But Told Us Not to Stay There 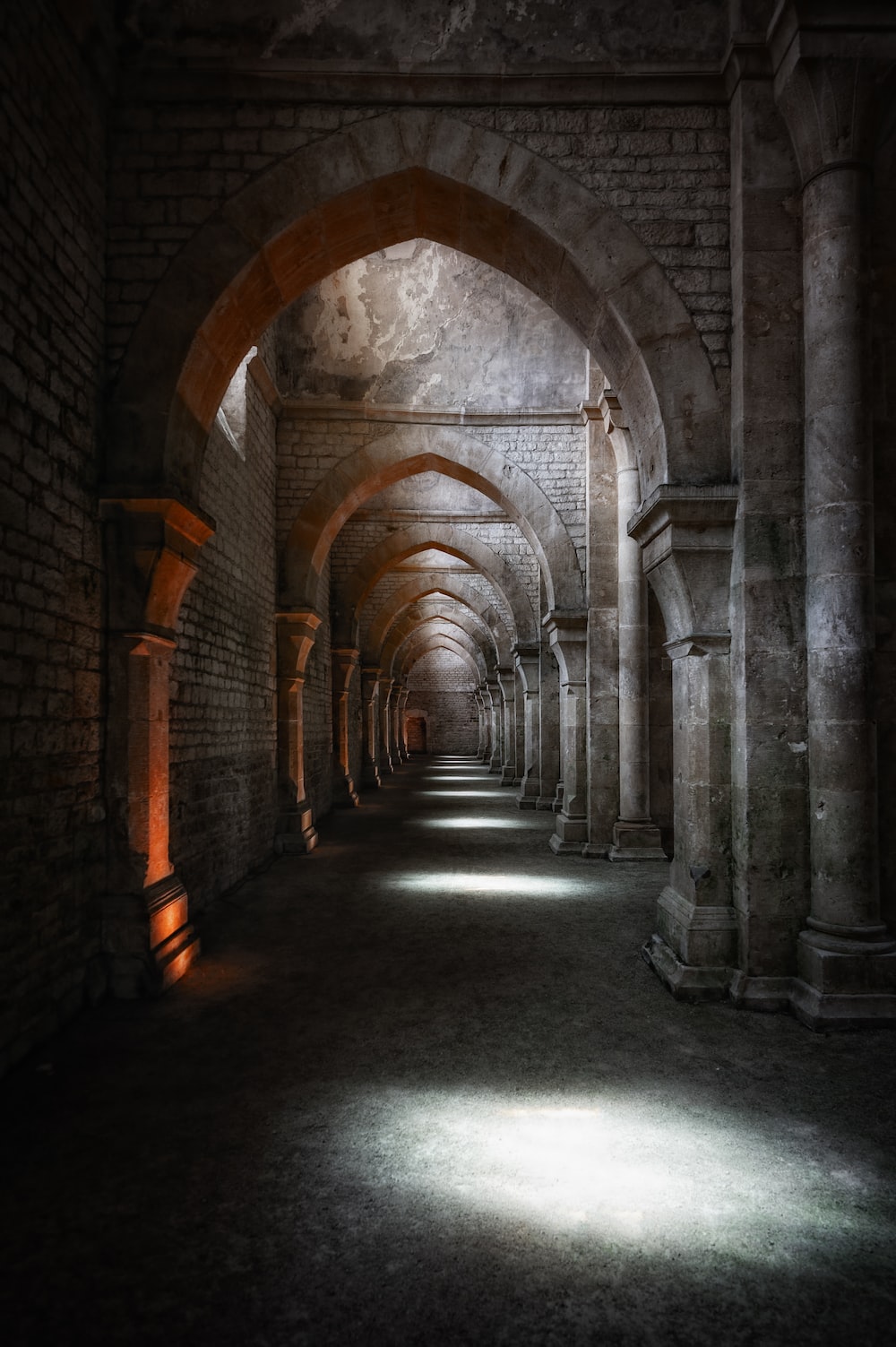 C.S. Lewis has led generations through the wardrobe and into the magical land of talking Fauns, lampposts, and the benevolent lion. But Lewis led just as many—likely more—into a far more powerful place, a hallway. Yet Lewis made it clear, he didn’t desire for any of us to stay there.

Before I give more details about Lewis’s hallway, I have to offer a reflection on an amazing experience I’ve had this week. From time to time I’m asked to consult with different organizations on the topics of creativity, storytelling, and communications. Earlier this week I flew to Chicago to do just that with the team of ScholarLeaders International.

ScholarLeaders exists to encourage and enable Christian theological leaders from the Majority World for the Global Church. They invest in individuals and institutions globally for sustainable and transformational kingdom impact. The organization began years ago through the work of warm-hearted Christian philanthropists who funded PhD work for emerging ministry leaders who wanted to put their training to work in their home countries. They’ve grown to not only walk alongside PhD students, but to support these scholars well beyond graduation into the various ministries they lead in the Majority World.

I didn’t expect to be so blessed by my time with these dear sisters and brothers. We spent three days on the campus of Trinity Evangelical Divinity School talking about amazing ways God is at work in places like Egypt, China, Latin America, Africa, and Asia. It was delightful to sit at the table with believers from across the US and around the globe. We laughed together, prayed together, studied the Word together, and shared our lives with each other around meals. Our small group represented multiple countries and several denominations.

As great as this hallway is, however, Lewis didn’t want people to stay there. He pointed them to the rooms off the hallway, what he described as various denominations. This is because as believers study their Bibles they will develop convictions that move them beyond the minimal commitments of basic Christianity. The rooms represent different layers of shared beliefs that culminate in the kinds of nuances that distinguish Pentecostals from Presbyterians, and Lutherans from Baptists. Here’s what Lewis said about it:

“It is more like a hall out of which doors open into several rooms. If I can bring anyone into that hall I shall have done what I attempted. But it is in the rooms, not in the hall, that there are fires and chairs and meals. The hall is a place to wait in, not a place to live in.”

For me, this week was a much needed trip back to the hallway. I have a room, what we might describe as a theological tribe. That is to say, I have a church to which my family and I belong. And my church is connected to other churches of similar belief and practice. But for me, it’s been a long time since I was able to linger in the hallway. My soul needed it.

It seems to me we can love a hallway more than a room, or vice versa. It shouldn’t be that way though. We should indeed love them both. We need our local faith community. We also need to be reminded the kingdom of God is far bigger than our small corner of the world. I was reminded of that this weekend, and I still haven’t gotten over it quite yet. I hope I don’t.